The fan had appeared on KBC with Kiara's photo in his pocket.

In December 2020, Kiara Advani made headlines when her die-hard fan carried her picture on the sets of 'Kaun Banega Crorepati' and cited his admiration for the actress. Now, almost after a year and half, the fan finally got an opportunity to meet his favourite star when Kiara interacted with her fans virtually on the eve of her eighth anniversary in Bollywood.

During the virtual interaction, as Kiara saw her fan Vijay amongst the varied admirers, she recalled his 'KBC' episode when he had expressed his love for the actress. During his shoot of the quiz show, the production tried connecting with Kiara, however, since the actress was busy shooting for 'Jugjugg Jeeyo' at that moment, she couldn't talk to him.

The fan also mentioned that when googled for the biggest fan of Kiara Advani, his name pops up.

Marking the 8th anniversary of her debut film 'Fugly', Kiara continued the tradition of an annual meeting with her fans celebrating her anniversary in Bollywood. She met over 40 fan clubs virtually to celebrate the love and support of her fans and expressed her gratitude for the overwhelming response over the years.

From Bihar, Assam, Kolkata, Jaipur, Ranchi, Chandigarh to Bangladesh and Turkey, fans from the varied parts of the nation as well as the world united to shower their love on the actress expressing their fondness via art works, singing as well as engaging in heartwarming conversation with their favourite star.

Currently basking in the success of her latest release 'Bhool Bhulaiyaa 2', Kiara is gearing up for her upcoming film 'Jugjugg Jeeyo', promotions for which have begun in full swing.

Apart from that, she also has 'Govinda Naam Mera', S Shankar's next with Ram Charan and a few unannounced projects in her kitty. 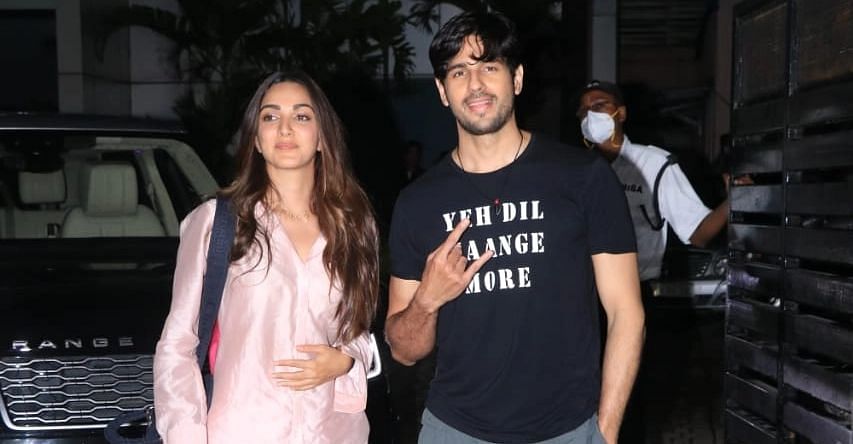