With the release of 'KGF Chapter 2' gearing up, audiences and reviewers are foreseeing that Yash would continue to grow as a global star.

Recently, Yash and director Prashanth Neel interacted with Bollywood actor Farhan Akhtar where they talked about the process of developing 'KGF' into the big name that it is today.

During the conversation, Prashanth mentioned that KGF’s 8 year-long journey gave them the confidence which helped them take the film to another level. The filmmaker also added, "When we started we never thought that we would be where we are today."

Crediting Yash, Neel extended his gratitude and said, “The only person that had this vision was Yash. We started this as a small Kannada project and today the film is really big and the expectations are very high.”

Adding more to the discussion, he said, “Initially, it was meant to be a Kannada movie. However, Yash helped cinematic comedy in the same way he wrote the script. This movie is coming to a release. It feels like I am marrying off my daughter." 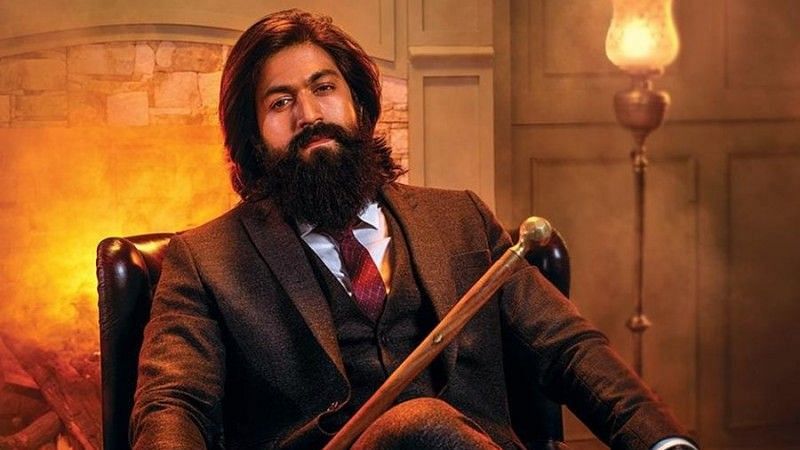