Bollywood actor Sonu Sood is all set to host the latest season of the popular reality show 'MTV Roadies'.

The shoot of the latest season has begun in South Africa and it is expected to air on MTV India in the coming months.

According to a behind-the-scenes video doing the rounds on social media platforms, Sonu Sood can be seen relishing 'Punjab Ke Samose' in South Africa with the contestants.

It may be mentioned that even before starting his 'Roadies' journey, the actor was seen enjoying samosas and chaat at a roadside stall.

In the video, he was heard saying, "I am going to host the new season of Roadies. I am really excited because there is going to be a lot of fun, adventure on the show. This season will have the best roadies of the country. And I am thinking of having some samosas before leaving for South Africa just in case I may or may not get chaat-samosa there."

Later in the video, he calls the samosa vendor and asks him if he would like to come too. When the vendor agrees, Sood asks him to offer free samosas in return of the trip so that they can get samosas in South Africa too. And adds, "So get ready for Roadies next season."

For those unversed, Sood has replaced Rannvijay Singha as the host of MTV Roadies.

Talking about his new journey, Sood had earlier said he is thrilled to be part of the show, which has redefined the meaning of adventure.

Meanwhile, on the film front, Sonu will be seen in 'Prithviraj' with Akshay Kumar and in Chiranjeevi-starrer upcoming Telugu movie 'Acharya'. He also bagged a new film titled 'Fateh'. Directed by Abhinandan Gupta, the project is touted as an action drama inspired by real-life incidents. 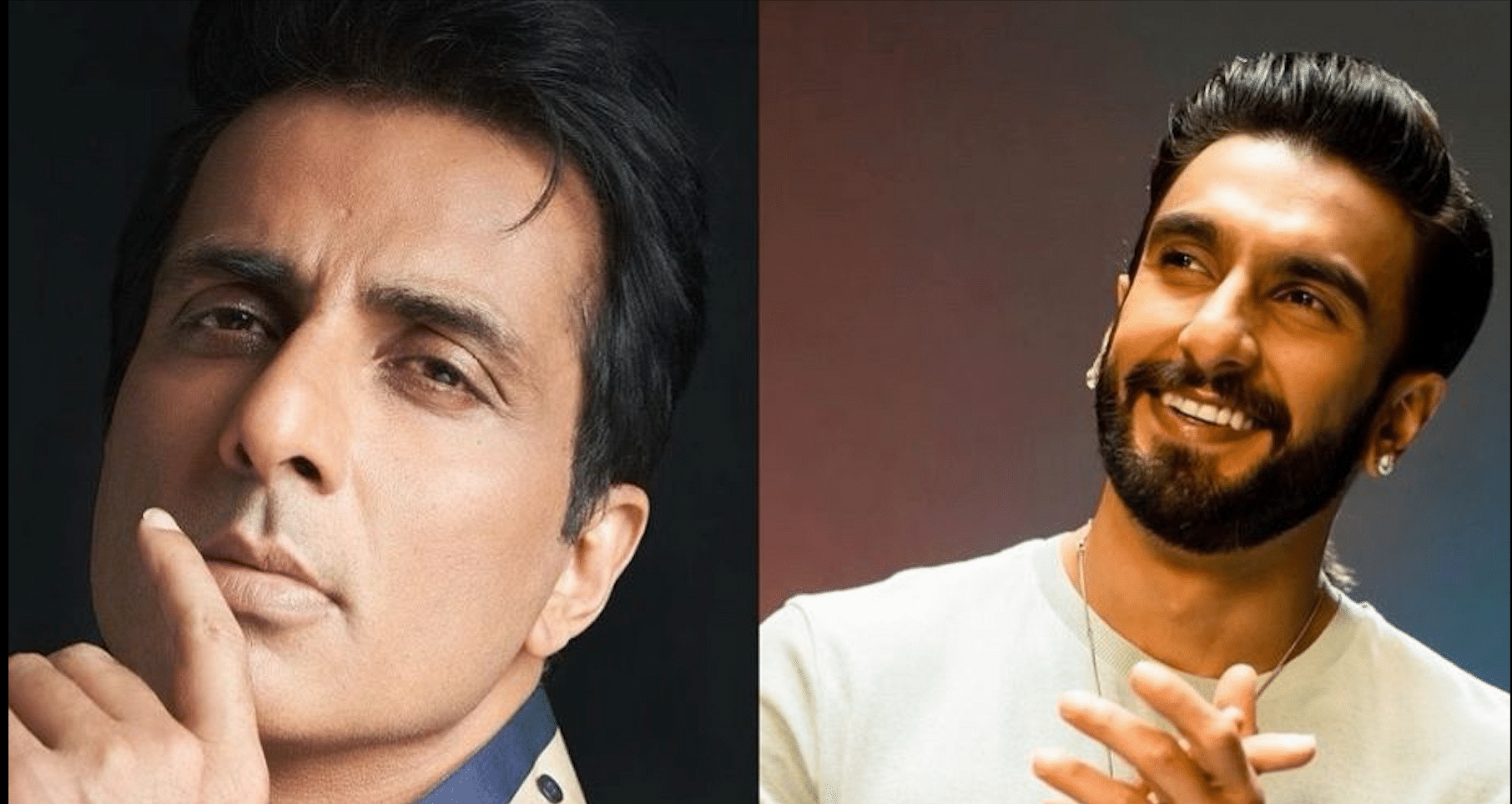 From Sonu Sood to Ranveer Singh and Salman Khan to Rohit Shetty, THESE Bollywood celebs are hot...
Advertisement