Siddhant Chaturvedi aka 'MC Sher' dropped a major surprise for his fans at a concert of Divine. The actor came in raging with fans, dancing and singing his heart out to his trademark, 'Sher Aaya Sher'.

Dressed in smart casuals, the actor was seen raving with his fans on the song and crooned the chartbuster with the rapper himself.

Inspired by the lives of rappers Naezy and Divine, 'Gully Boy' won millions of hearts and even got the desi rap scene on the map. Played by actor Siddhant Chaturvedi, 'MC Sher' immediately became India's national crush and was hailed for his roaring debut act.

Siddhant's handsome looks and boy-next-door attitude made him win several hearts. He was recently seen in 'Gehraiyaan' opposite Deepika Padukone where he impressed people with the character of 'Zain'.

He will be next seen in 'Phone Bhoot' opposite Katrina Kaif and 'Kho Gaye Hum Kahan' opposite Ananya Panday. 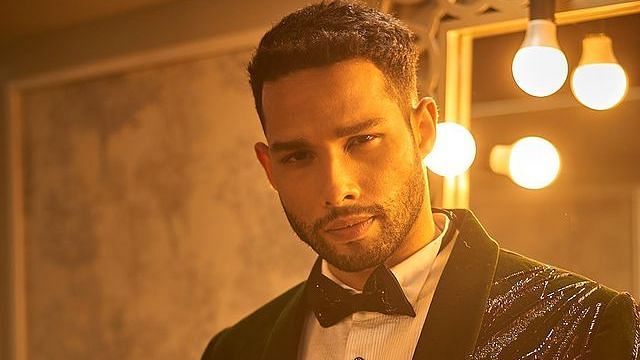