They took to their Instagram handles and shared a special video. Shahid looks handsome in a grey suit that he paired with a classy white shirt.

On the other hand, Kiara wore a stunning off-shoulder white dress and completed her look by leaving her tresses open. The on-screen couple made a stylish entry.

Sharing the video, they wrote, "3 years of Kabir and Preeti #KabirSingh".

'Kabir Singh' was a massive success that brought Shahid nationwide acclaim. The film received controversial reviews from critics but positive responses from the fans.

The 'Haider' actor plays the role of Kabir, a short-tempered surgeon who goes on a path of self-destruction, consuming drugs and alcohol after he cannot marry the love of his life Preeti (Kiara).

Helmed by Sandeep Reddy Vanga and produced by Bhushan Kumar, Murad Khetani, Krishan Kumar, and Ashwin Varde, the film was the highest-grossing movie of the year 2019. 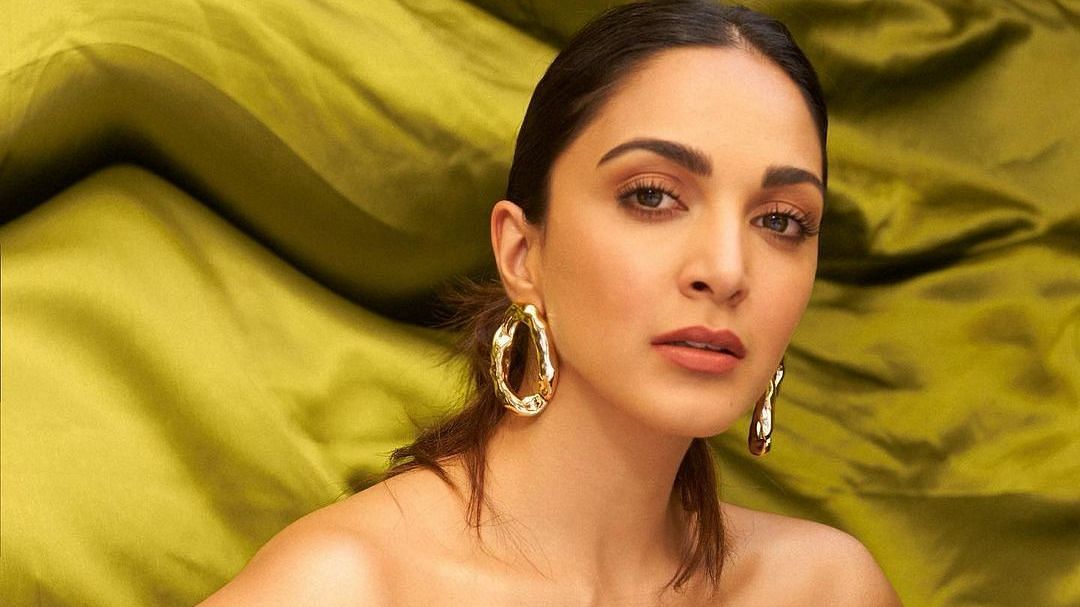