Bollywood actress Sara Ali Khan, on Tuesday, treated her fans with a workout video of herself and Janvi Kapooor.

Bollywood actress Sara Ali Khan, on Tuesday, treated her fans with a workout video of herself and Janvi Kapooor.

The 'Coolie No 1' actress captioned it: "Go with the flow. Steady and slow. Kick high- squat low. That's how you'll get the golden glow."

This isn't the first time Sara and janhvi have been seen bonding over fitness. They're often spotted stepping out of their Pilates class. Sara and Janhvi both attend sessions with celebrity gym trainer Namrata Purohit to maintain that hot bod. 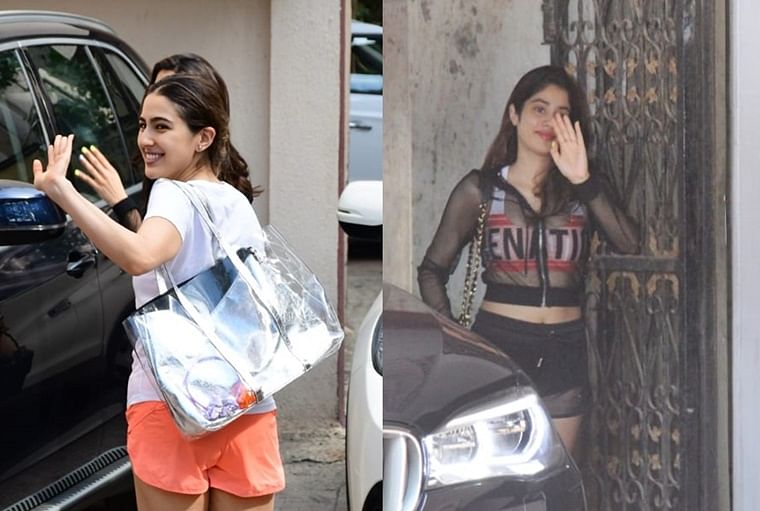 On the work front, Sara will be next seen in Aanand L Rai's 'Atrangi Re', co-starring opposite Akshay Kumar and Dhanush.

'Atrangi Re' is written by Himanshu Sharma and the musical maestro AR Rahman has composed the album for the film with songs penned by Irshad Kamil.

Meanwhile, Janhvi is gearing up for the release of her film 'Dostana 2'. She will also be seen in Anand L Rai's 'Good Luck Jerry'.

The film, written by Pankaj Matta and directed by Sidharth Sengupta, is reportedly a remake of 2018 Tamil black-comedy 'Kolamavu Kokila', which featured actor Nayanthara in the lead. 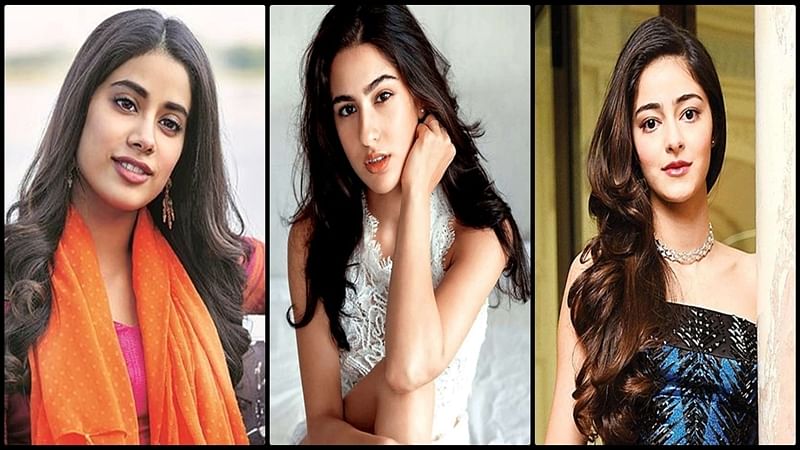