'Samrat Prithviraj' is set to release on June 3.

After an overwhelming response to the first trailer of the film, makers of the much-anticipated historical drama 'Samrat Prithviraj' have dropped yet another trailer for the fans.

This comes just days before the film hits the silver screens.

In the film, Akshay Kumar has stepped into the shoes of the mighty warrior Samrat Prithviraj Chauhan, while Manushi Chhillar is set to play his wife, Princess Sanyogita.

The film is based on the life and valour of the fearless and mighty Samrat Prithviraj Chauhan, who fought valiantly against the merciless invader Muhammad of Ghor.

Manushi is set to mark her big Bollywood debut with the film.

The team of the film has been sharing interesting anecdotes and behind-the-scenes stories from the sets and it has already piqued the interest of the audience.

The film is directed by Chandraprakash Dwivedi, produced by Yash Raj Films, and also stars Sanjay Dutt and Sonu Sood in pivotal roles.

'Samrat Prithviraj' is set to release in theatres on June 3, 2022, in Hindi, Tamil and Telugu. 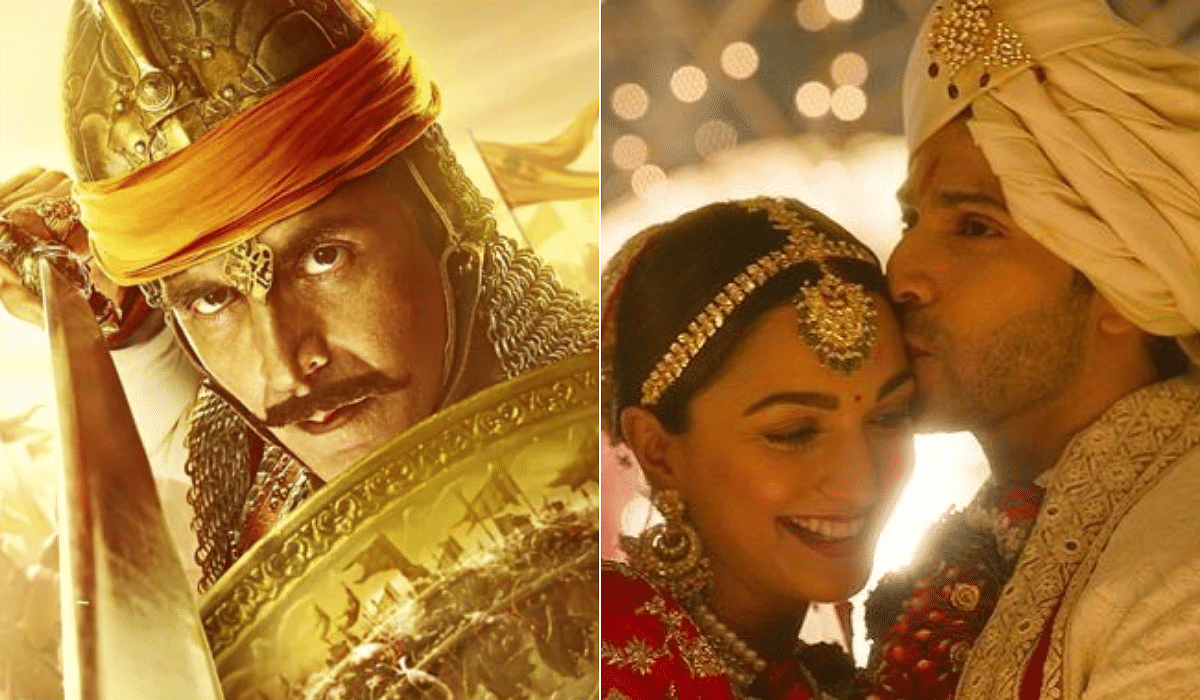