Bollywood actress Rakul Preet Singh started the ‘Attack Challenge’ when she uploaded a jaw-dropping workout video to the beats of her upcoming film’s song ‘Mai Nahi Tuttna’. She went on to challenge Tiger Shroff and Jacqueline Fernandez to take up the same

Here are the actors who further participated in this challenge:

After Tiger's nomination, Samantha went ahead and aced at Tiger's Attack challenge nomination to her. She went on to nominate Arjun Kapoor to which Arjun hilariously replied, “I definitely ain’t got this gym for sure...” with a laughing emoji.

In response to co-star Rakul Preet Singh's Attack challenge nomination, Jacqueline took it up and gave us an energetic rendition. She then went on to nominate co-star John Abraham and ‘Attack' director Lakshya Raj Anand.

Here is Jacqueline's energetic rendition to the Attack Challenge

Spearheaded by a stellar cast of John Abraham, Jacqueline Fernandez, Rakul Preet Singh, Prakash Raj, Ratna Pathak Shah as they combine their forces to bring the audiences a special adrenaline pumping action entertainer to be watched exclusively in cinemas. 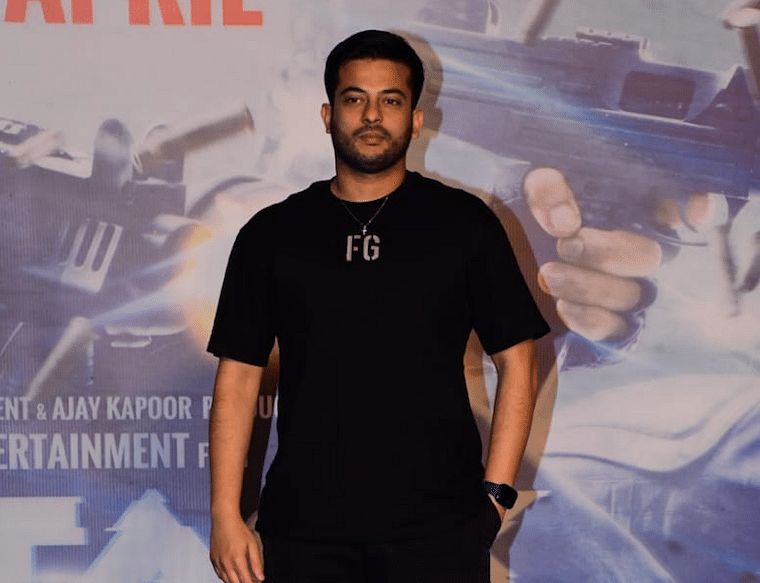 Director's Cut: 'There was no chance of anyone else as a protagonist in Attack - Part 1,' says...