Salman shared the teaser of the song, which is going to release on January 22.

On Friday, Salman shared the teaser of the song, which is going to release on January 22.

The love song has been directed by Shabina Khan. It has been composed and penned by Shabbir Ahmed.

Produced by Salman Khan and Bhushan Kumar, the song will be released on T-Series' YouTube channel.

On film front, Salman will next be seen in 'Tiger 3' alongside Katrina Kaif, and will have a cameo in Shah Rukh Khan's 'Pathan'.

The actor also confirmed that the follow-up of 'Bajrangi Bhaijaan' is being written by veteran screenwriter KV Vijayendra Prasad, who also wrote the first installment. He revealed that the sequel is tentatively titled 'Pavanputra Bhaijaan'.

After these, Salman hinted that his next projects may be a sequel to the hit comedy 'No Entry' and another film titled 'Kabhi Eid Kabhi Diwali'. 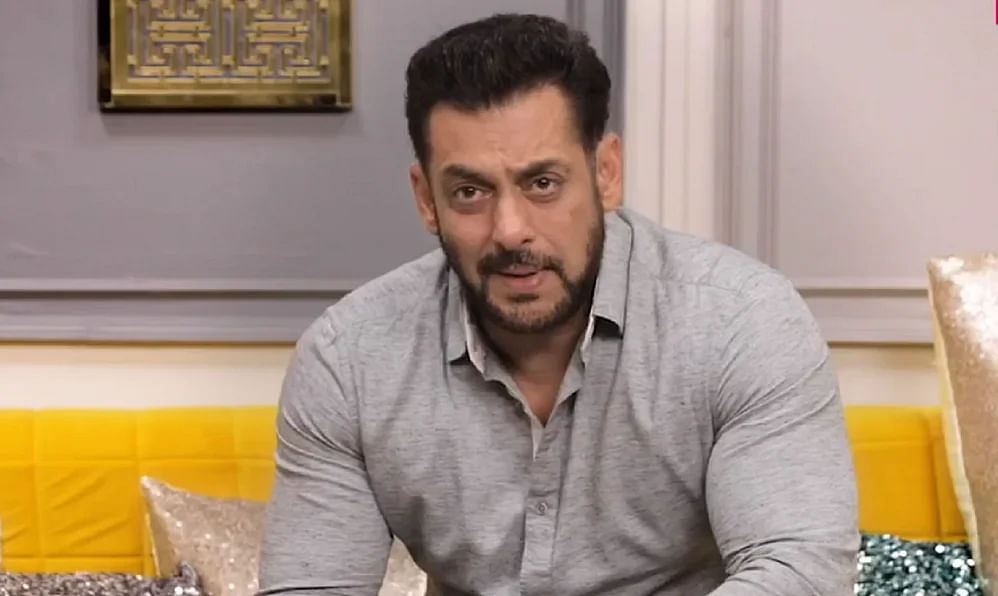 Who is Salman Khan's Panvel neighbour and what is the defamation suit against him about?