A number of users wrote that they were unfollowing her and asked others to report her account.

Actress Mandana Karimi recently shared a video dancing in a hijab and it did not go down well with netizens.

The actress took to her official Instagram handle to drop a video of herself from one of her shoots. In the video, she can be seen grooving and twerking while wearing a hijab.

"I wish shooting with hijab was as easy as this BTS 🫠 NO HATES just bunch of people making a film," she captioned the video.

Within no time, the actress got slammed by netizens who called her out for 'disrespecting' hijab.

"Shame! Do not disrespect hijab like this. Atleast, think once before doing such actions!" a user commented.

Another user wrote, "Kaam lene k liye ab or kia karna reh gaya hai?", while one netizen stated, "This is not cool at all". 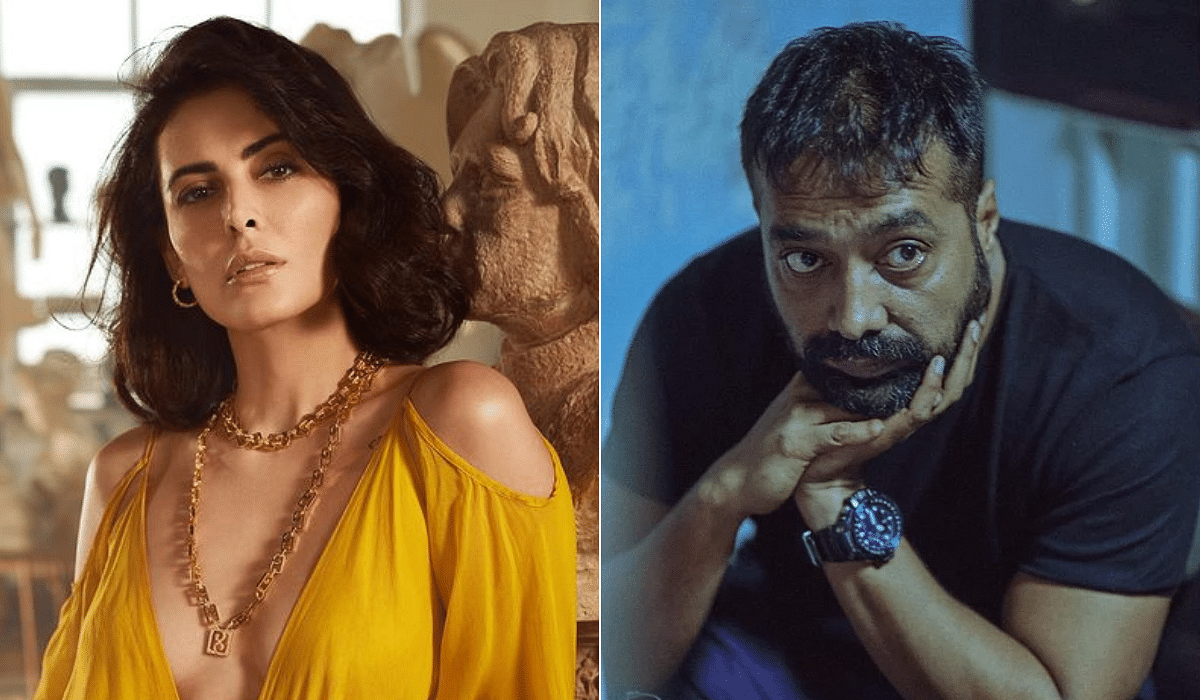 A number of users also wrote that they were unfollowing her and asked others to report her account.

The actress hasn't commented on the controversy yet.

Meanwhile, a few days ago, Mandana had revealed on national television that she was once in a secret relationship with a Bollywood director. She said that their relationship grew strong in a few months and he planned to settle down with her but they decided to keep it secret because she was awaiting divorce from her ex.

She had shared that he even got her pregnant but later made her abort the baby.

Mandana, who was one of the contestants on 'Bigg Boss 9', got married to businessman Gaurav Gupta in 2017. However, five months later, the couple decided to part ways.