All eyes were on lovebirds Kiara Advani and Sidharth Malhotra as they were seen together sharing an adorable moment at the screening of ‘Bhool Bhulaiyaa 2'.

In a video surfaced online, Sidharth and Kiara can be seen hugging each other in public.

Couple of weeks ago, several reports had cropped up stating that the 'Shershaah' actors had parted ways after dating for several years. While the two refrained from commenting on the reports, fans heaved a sigh of relief as they were caught 'liking' each other's photos on social media.

Sidharth and Kiara have been in love for a long time now. Neither of them ever addressed their relationship in public, but the two were spotted spending quality time together on several occasions, and have also been seen taking frequent vacations across the globe.

Meanwhile, ‘Bhool Bhulaiyaa 2' Kartik Aaryan, Kiara Advani, Tabu, and Rajpal Yadav. It is a sequel of the 2007 movie 'Bhool Bhulaiyaa' which starred Akshay Kumar and Vidya Balan. It takes a different route from its first part which was a psychological horror comedy.

'Bhool Bhulaiyaa 2' helmed by Anees Bazmee and produced by Bhushan Kumar, arrived in theaters on May 20.

After this, Kiara has 'Jug Jugg Jeeyo' with Varun Dhawan and 'Govinda Naam Mera' with Vicky Kaushal and Bhumi Pednekar.

As for Sidharth, he will be next seen in Rohit Shetty's cop drama 'Indian Police Force', which also features Shilpa Shetty Kundra. He also has 'Yodha' with Disha Patani and Raashii Khanna.

Read Also
Watch: Kiara Advani and Sidharth Malhotra quash break up rumours as they walk in together at Arpita... 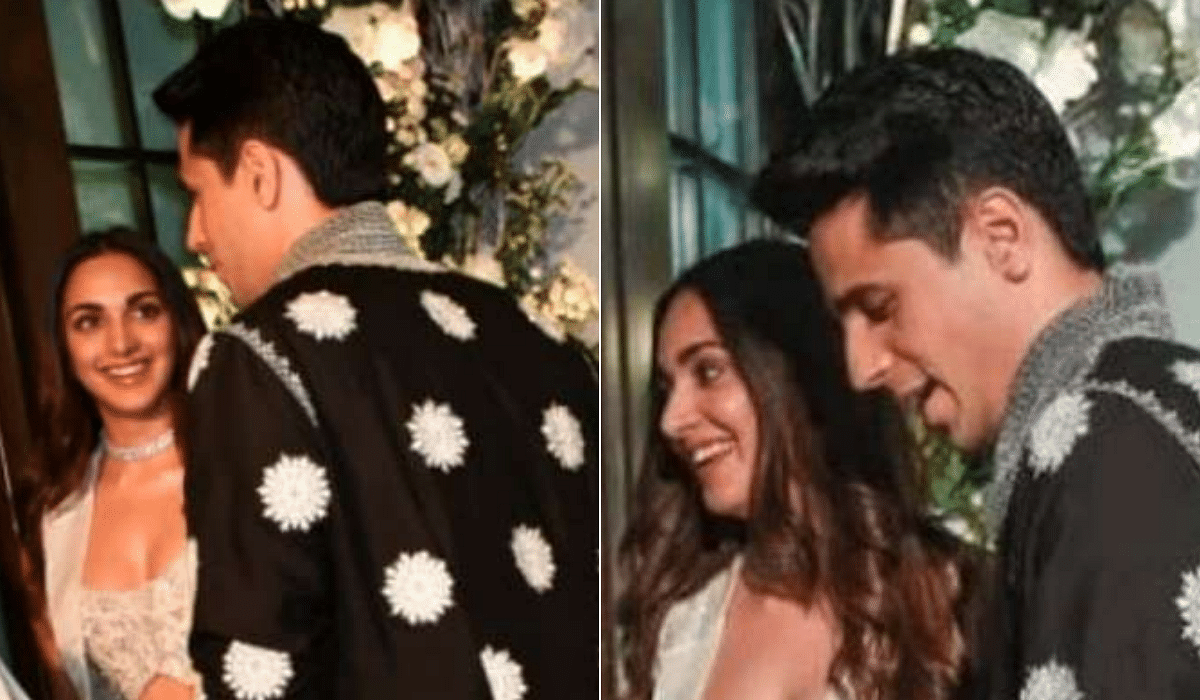