When it’s Aamir Khan, it has to be grand and never heard before! The much-awaited trailer of Aamir Khan and Kareena Kapoor Khan's 'Laal Singh Chaddha' was officially launched during the final match of IPL 2022 on Sunday.

This is for the first time that a trailer of an upcoming movie was unveiled at a mega cricketing event on Indian television.

'Laal Singh Chaddha' is a story set in India that unfolds through several historical events as a beautiful journey of love, adventure, hope and wonder.

The excitement amongst cricket and cinema lovers has made 'Laal Singh Chaddha' the most talked about topic on the internet.

The film, which is the Indian remake of the 1994 Tom Hanks classic 'Forrest Gump', has been directed by Advait Chandan, who earlier directed 'Secret Superstar'. The film has reportedly been filmed in more than 100 Indian locations.

'Laal Singh Chaddha' is all set to arrive in cinemas on August 11. 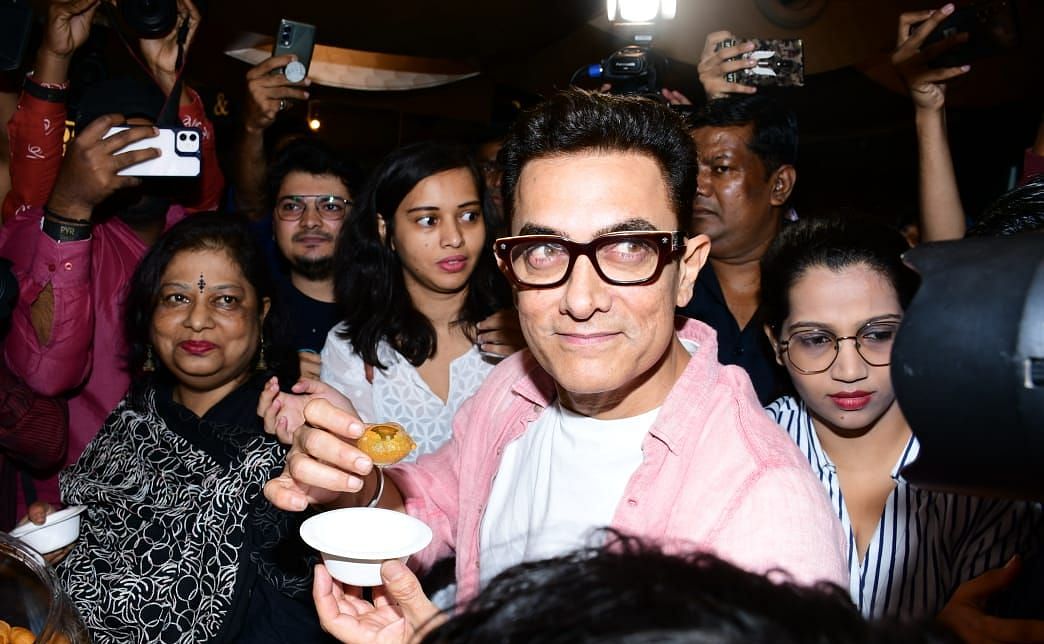