Watch: 'Jug Jugg Jeeyo' trailer to release on THIS date

After days of anticipation and hype, the makers of the upcoming film 'Jug Jugg Jeeyo' are all set to release the trailer this week.

On Wednesday, the cast of the film shared a funky video announcing the trailer release date of the film.Varun Dhawan, Kiara Advani, Neetu Kapoor, Anil Kapoor, Maniesh Paul and Prajakta Koli, can be seen grooving to a peppy track in the video.

The trailer of the family drama will now be dropped on May 22, Sunday.

Sharing the video, Varun wrote, "This Sunday is a funday as the JUGJUGG JEYO trailer goes live 22nd may . Get ready for some big laughs and make ur family dance on this track," he wrote.

A few days ago, makers of 'Jug Jugg Jeeyo' had introduced the members of the film with a bunch of videos. While Varun essays the role of Kuku, who is ‘dil se ameer’, Kiara will be seen as Naina in the film.

Anil has been introduced as Bhim and Neetu will be seen as Geeta.

'Jug Jugg Jeeyo' went on floors in Chandigarh in December 2020. However, the shoot of the movie was halted several times due to the second wave of the COVID-19 pandemic. 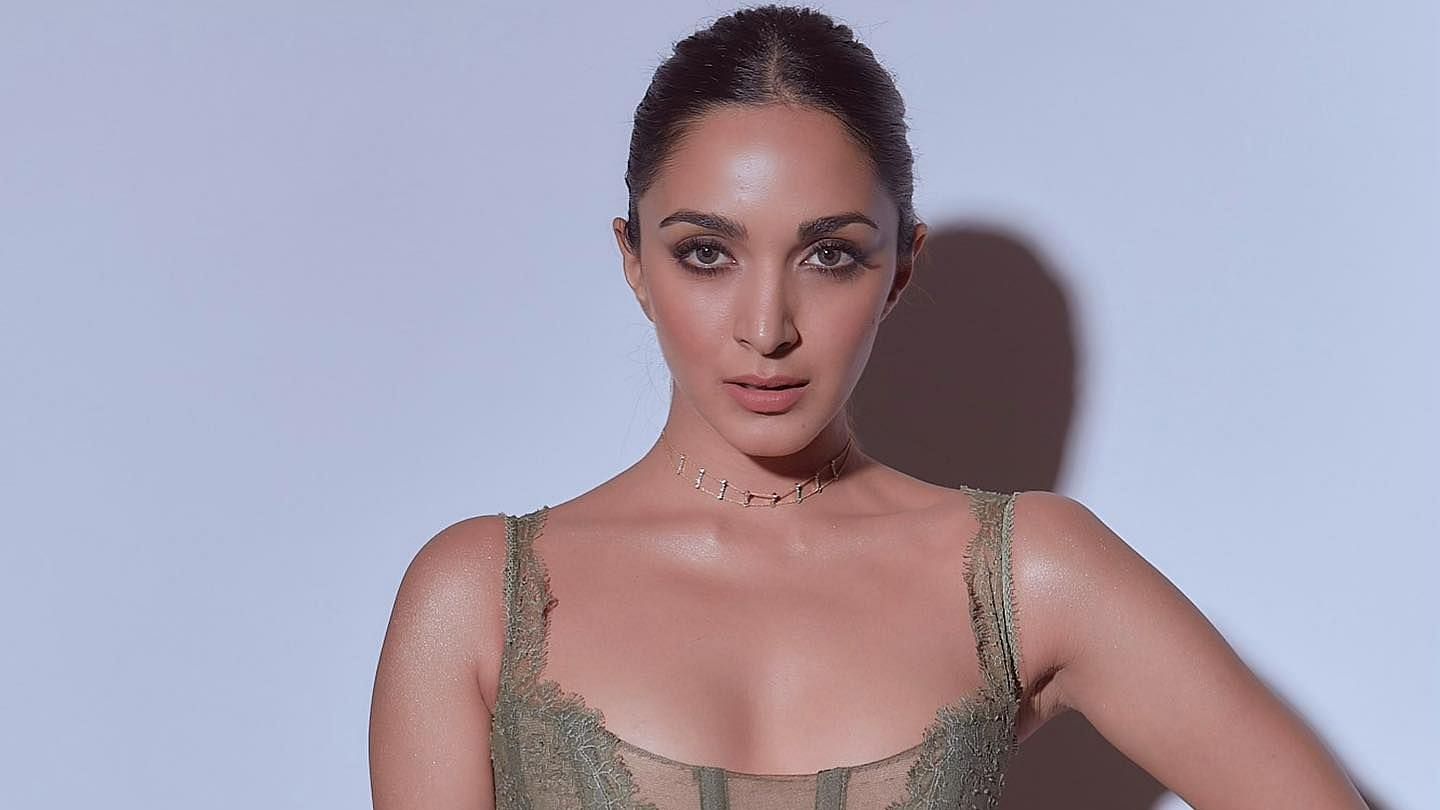 HomeEntertainmentBollywoodWatch: 'Jug Jugg Jeeyo' trailer to release on THIS date