Ankita captioned the post as, “This was our journey!!!! Phir milenge chalte chalte.” 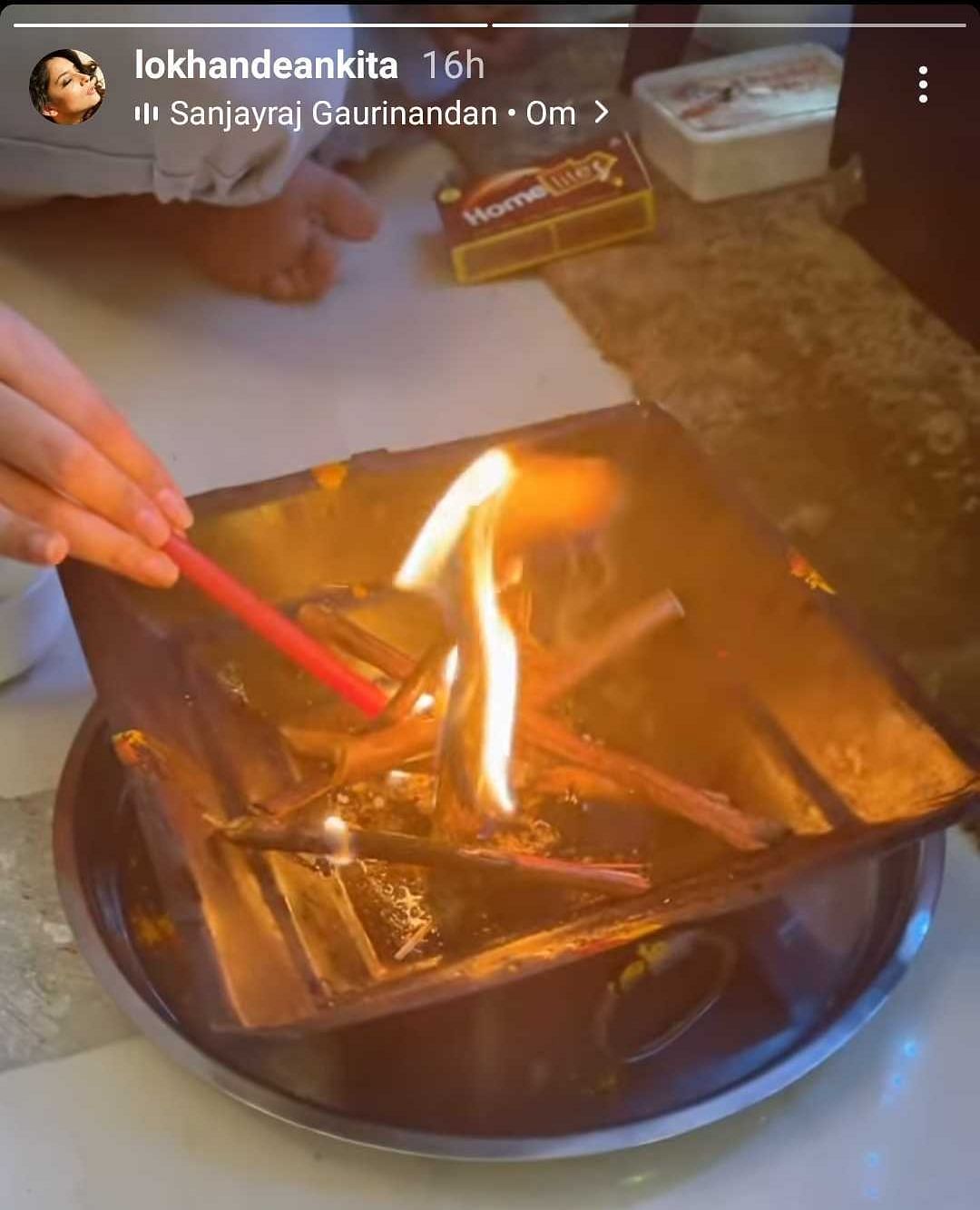 Lokhande, who took a temporary hiatus from social media, returned on Sunday and shared a series of pictures with her beau Vicky Jain.

On Monday, Ankita took to Instagram and shared a montage of unseen pictures alongside Sushant.

She captioned the post as, “This was our journey!!!! Phir milenge chalte chalte.”

For the unversed, many fans of the late actor have been finding reasons to troll Ankita. They have alleged that she has moved on in life and is no longer interested in justice for Sushant.

Ankita also revealed how she dealt with Sushant's death, and how their breakup affected her, as well as not signing big banner films as she wanted to get married and settle with Sushant.

She said, “I am not blaming anyone. But he made his choice clear. He wanted to go with his career.”

Sushant Singh Rajput, who was fondly known for portraying diverse roles with perfection, died by alleged suicide in his apartment on June 14, 2020. It's been a year, but the nation still continues to feel the void left by the late actor.

Sushant, who began his acting career in 2008 with the TV show 'Kis Desh Mein Hai Meraa Dil', became a household name when he grabbed the lead role in Zee TV's 'Pavitra Rishta' opposite Ankita Lokhande.

Soon after he reached the peak of his career, he left the television industry to test his luck in the Hindi film industry.

In 2013, he made his Bollywood debut with 'Kai Po Che' and since then he never looked back. The actor has been a part of several hit films including 'Detective Byomkesh Bakshy!', 'M.S. Dhoni: The Untold Story', 'Kedarnath' and 'PK'.

He played the lead role in the blockbuster film 'Chhichhore', co-starring Shraddha Kapoor, which bagged major accolades including a National Award for the best Hindi movie.

His last movie, 'Dil Bechara', was released digitally a month after his death.

Read Also
Ambitious, passionate and a dreamer... that’s how I would describe Sushant Singh Rajput:... 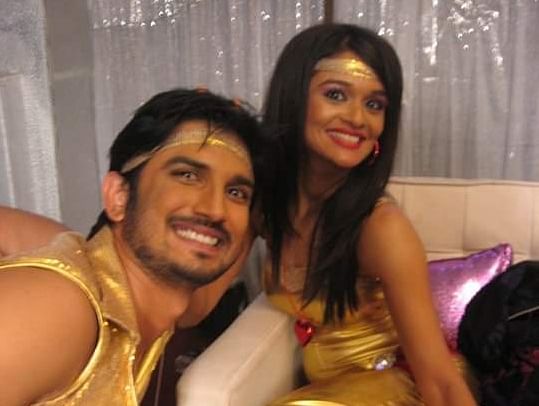