Actor Angad Bedi, who recently tested negative after a 16-day isolation period, was spotted outside a hospital in Mumbai, on Wednesday.

Actor Angad Bedi, who recently tested negative after a 16-day isolation period, was spotted outside a hospital in Mumbai, on Wednesday. The 'Inside Edge' actor arrived at the hospital with wife Neha Dhupia and daughter Mehr for a flu shot.

In a video shared by popular a paparazzo on Instagram, Angad is seen entering the hospital with his daughter Mehr. The clip shows Bedi stopping at the gate and reminding the security guard to check his body temperature. 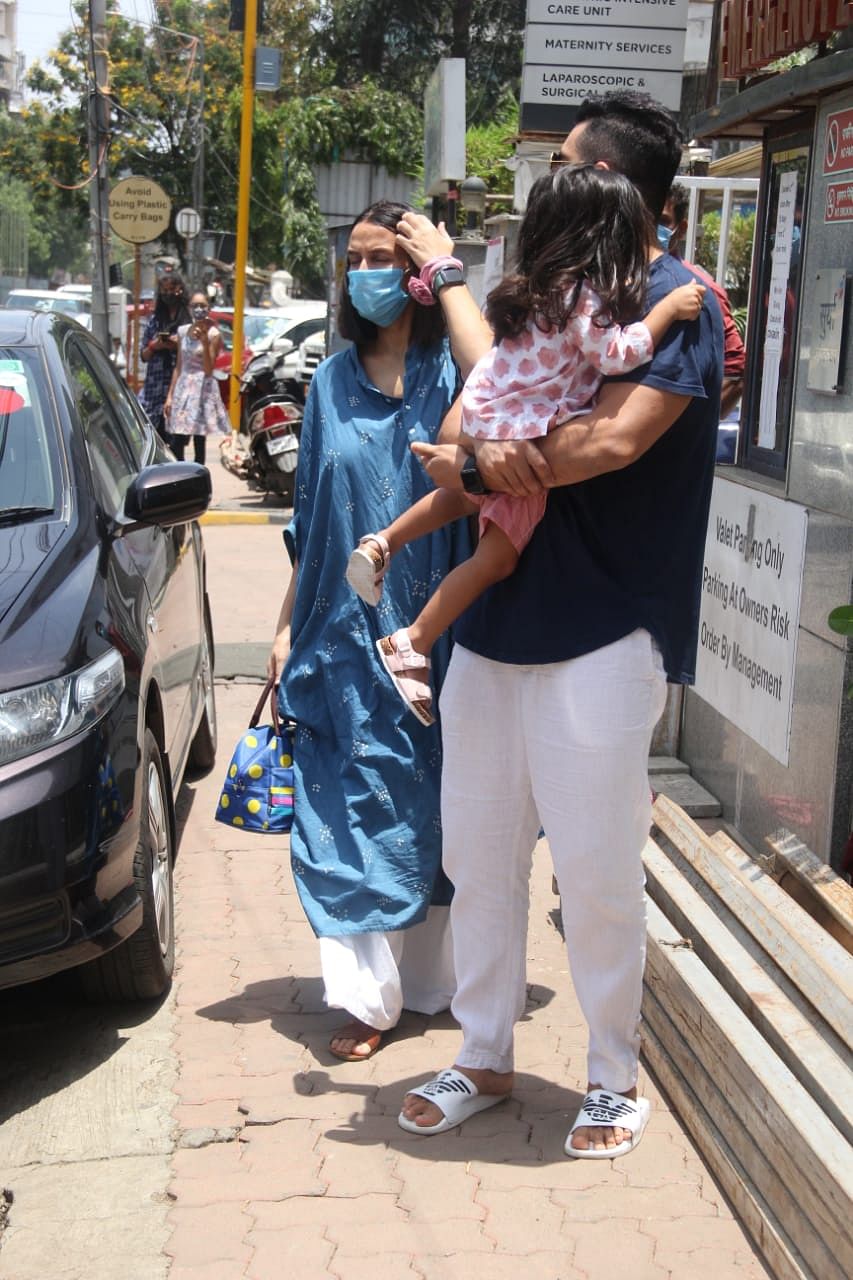 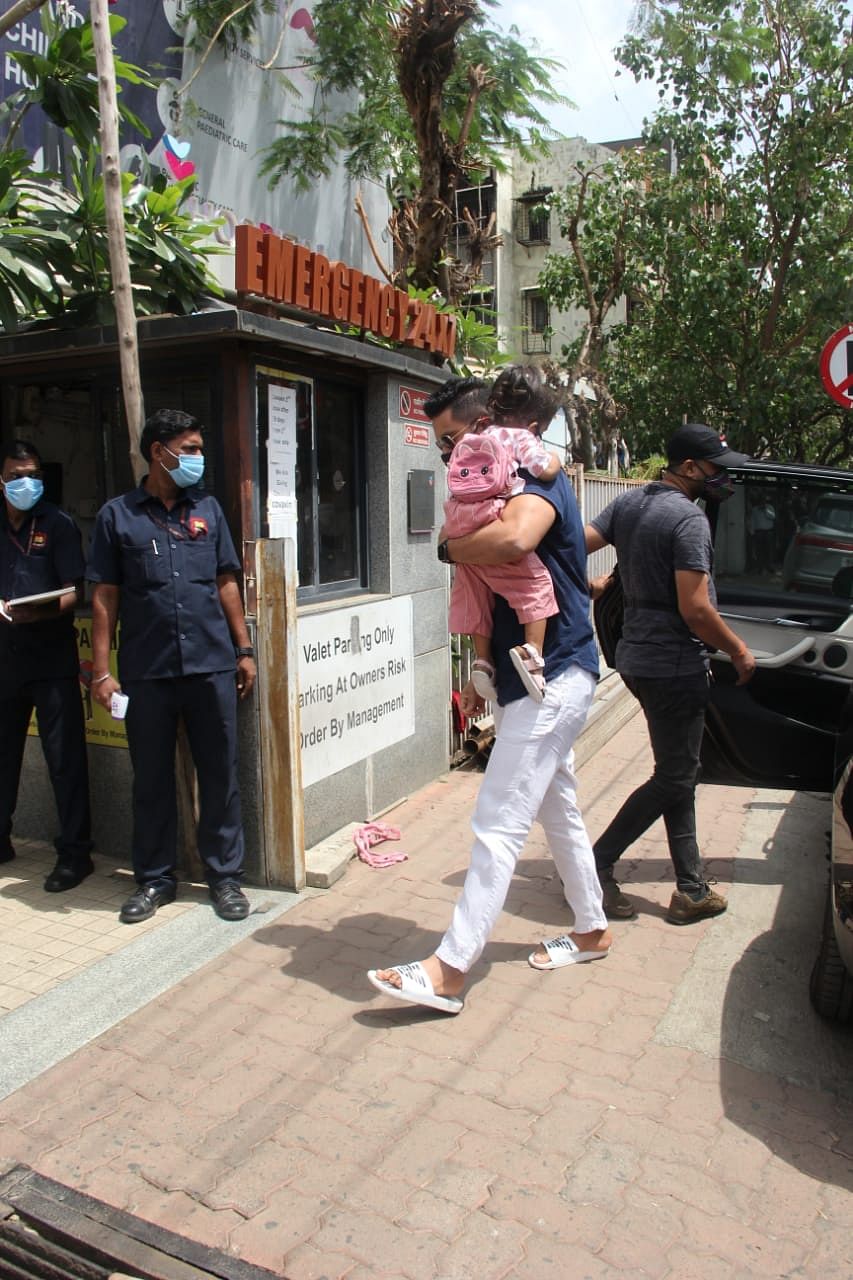 Angad recently recovered from COVID-19. He shared the good news with his social media followers just a couple of days ago.

On Monday, sharing an adorable video where he is seen hugging his daughter Mehr and wife Neha Dhupia, the actor wrote in a recent post: "COVID-19 you have been very hard on all of mankind. These have been very trying times. But one thing that has come out of it has been the value of our loved ones. Finally tested negative and after 16 days of isolation i get to see my lovely wife neha and my daughter mehr who were themselves facing such uncertainty. But we are reunited now.. there is no better feeling than coming back home.. im home. Neha you and mehr together make such a lovely home @nehadhupia. Waheguru Mehr kare. #SHUKAR."

He also shared a couple of photographs with daughter Mehr where she walks holding his hand.

Neha Dhupia and Angad Bedi were isolated from each other in two different towns on their third wedding anniversary.

They tied the knot in a hush-hush ceremony on May 10, 2018. Daughter Mehr was born six months later in November.