Adivi Sesh's 'Major' is one of the most awaited films. The trailer has also created a stir amongst the audiences. To add to the excitement, the makers on Wednesday released a song from the film titled 'Oh Isha'.

The song beautifully encapsulates the feeling of first love. The music is composed by Sricharan Pakala.

The song depicts the beauty of love shared by the on-screen couple Adivi and Saiee Manjrekar. It illustrates friendship, affection, unbreakable relationship and the pain of staying away from each other as the male protagonist is on the war field.

The song has been sung by Armaan Malik and Chinmayi Sripada and the lyrics are penned by Poojan Kohli.

It is shot in an old-school way which will take the audience back to the '90s era and make them feel nostalgic about their first love. 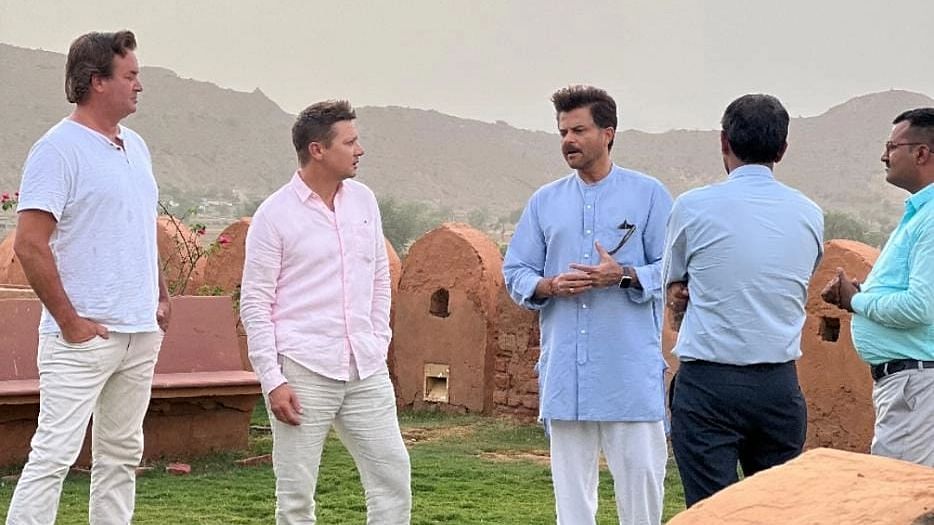