Actor Abhishek Bachchan, whose upcoming film 'Dasvi' was filmed on location at Agra Central Jail, had promised the prisoners of the jail an exclusive screening of the film.

The actor returned to the city to screen 'Dasvi' for 2,000 jail inmates. The grand set up saw senior officials welcome the cast and crew that included Abhishek as well as co-stars Yami Gautam, Nimrat Kaur and director Tushar Jalota.

Abhishek reminisced on many memorable moments, excitedly showing some members of the media where he shot the 'Macha Macha' song and other important scenes. That's not all. He also donated an assortment of books for the inmates to enjoy at the library. Revealed! THIS is what Abhishek Bachchan has to say about his Dasvi co-stars Yami Gautam Dhar and...

Sources close to the crew reveal that the inmates were humbled by the actor's thoughtful gestures.

He shared a video clipping of him talking to the inmates and captioned it: "A promise is a promise!! Last night I managed to fulfil a commitment I made a year ago. The first screening of our film #Dasvi held for the guards and inmates of Agra Central Jail. We shot the film here. Their reactions are memories I will remember and cherish for a lifetime." 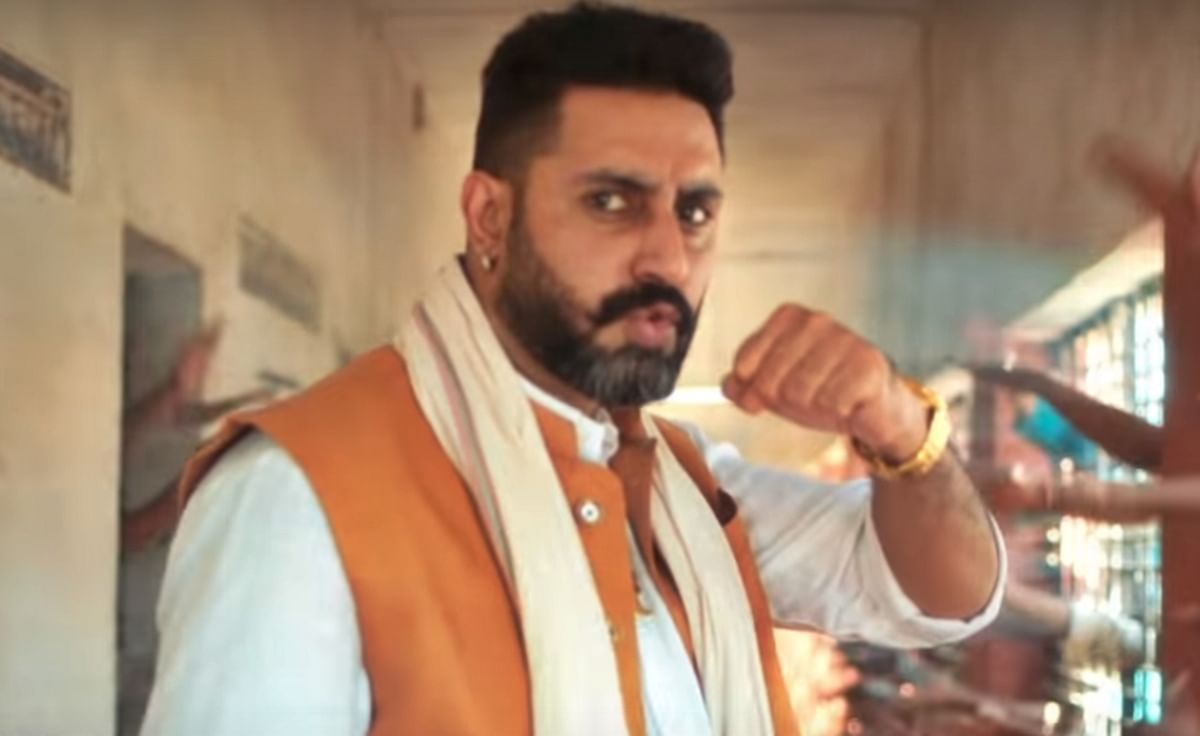