'Was replaced by Shahid Kapoor in 'Jab We Met' on Kareena Kapoor's insistence': Bobby Deol

Actor Bobby Deol, who recently marked silver jubilee anniversary in the show business, has revealed that he was replaced by Shahid Kapoor in Imtiaz Ali's 'Jab We Met' on Kareena Kapoor's insistence.

Actor Bobby Deol, who recently marked silver jubilee anniversary in the show business, has revealed that he was replaced by Shahid Kapoor in Imtiaz Ali's 'Jab We Met', on Kareena Kapoor's insistence.

In a recent interview, the actor spoke about his journey in the 'ruthless' industry and revealed that he was replaced in the 2007 hit film and Bebo's then boyfriend Shahid Kapoor was roped in.

"There was a studio called Shri Ashtavinayak who wanted to sign me. I told them that let’s sign Imtiaz. He has a script ready. And let’s talk to Kareena Kapoor. The producers were like, oh no, that guy will make an expensive film. Kareena, on the other hand, didn’t even want to meet Imtiaz. I took them to Preity Zinta. She agreed but said she can do it only after 6 months. So we were stuck," he told the HuffPost India.

He revealed that Kareena eventually said yes to the film, but asked Imtiaz Ali to hire Shahid opposite her.

"I was like, wow. Quite an industry," said Bobby.

He revealed that he was also supposed to be a part of Imtiaz's 'Highway', which featured Alia Bhatt in the main role. 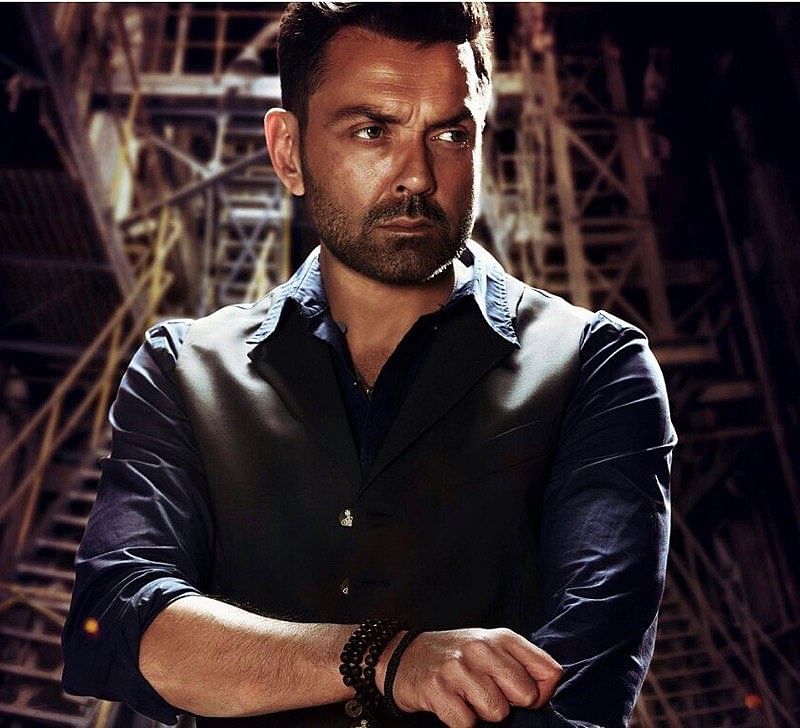 Thankful to fans who always stood by me: Bobby Deol celebrates 25 years in Bollywood

However, Kareena Kapoor Khan, in an interview, had said that it was Shahid who asked her to consider the script of 'Jab We Met'.

"In fact it was Shahid who actually said that I should hear this script of this film. He was like, ‘It’s amazing, the girl’s part is amazing and you should do it.’ He kind of actually got this entire project together and both of us ended up doing this film,” she said. Talking about the breakup she said, “Of course, then destiny had its own plan and life took its own course. A lot happened in the making of this film and Tashan and our lives... We all kind of went our separate ways. And this beauty of a movie came out of it," the '3 Idiots' actress told Film Companion’s Anupama Chopra.

'Jab We Met' revolved around Aditya (played by Shahid Kapoor), a heartbroken tycoon on the verge of committing suicide, who aimlessly boards a train. He meets Geet, a bubbly girl who plans to elope with her lover, and finds himself pulled into her crazy life.