Vicky pursued an engineering course before venturing into films.

Bollywood heartthrob Vicky Kaushal is all set to celebrate his 34th birthday on Monday.

An actor par excellence, Vicky is known for his ability to convincingly slip into the skin of his characters with ease and bring something fresh for his fans every time he graces the silver screens.

Vicky was born on May 16, 1988 in a suburban chawl in Mumbai to Sham Kaushal, an action director in Indian films, and Veena Kaushal, a homemaker. His father was keen on his son having a stable career away from showbiz and thus, he graduated with an engineering degree in Electronics and Telecommunications from Mumbai's Rajiv Gandhi Institute of Technology in 2009.

However, fate had different plans for him and during an industrial visit to an IT company in his graduation year, he realised that he had no real interest in an office job and began aspiring to be an actor. He then went on to actively studying acting, while also participating in plays and theatre groups.

Vicky's first leading role was in the independent drama 'Masaan' (2015), directed by Neeraj Ghaywan, and the film earned him critical acclaim. However, it was not until the 2018 film 'Sanju' that the actor tasted commercial success and a massive fan following, and became an overnight sensation in the country.

On Vicky's birthday, here's a look at some of the actor's most versatile roles in Bollywood so far: 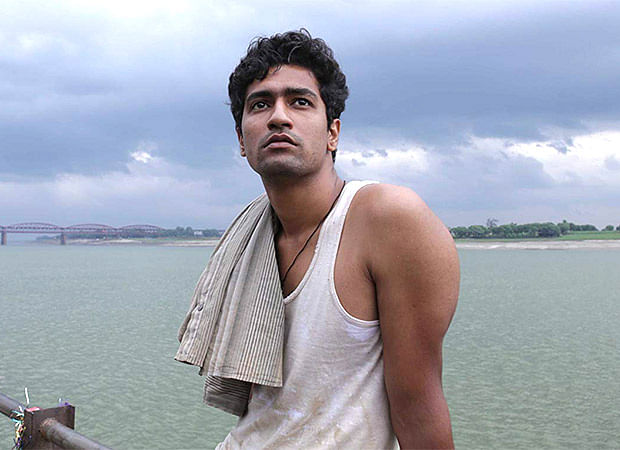 In 'Masaan', Vicky played a boy from a lower caste who is in love with a girl frm an upper caste, thus leading to the heartbreaking issues of a casteist society. To play a young man from a low socio-economic class yearning for a better life, Vicky spent time in Benaras, where the film is set, and observed the mannerisms of local men. 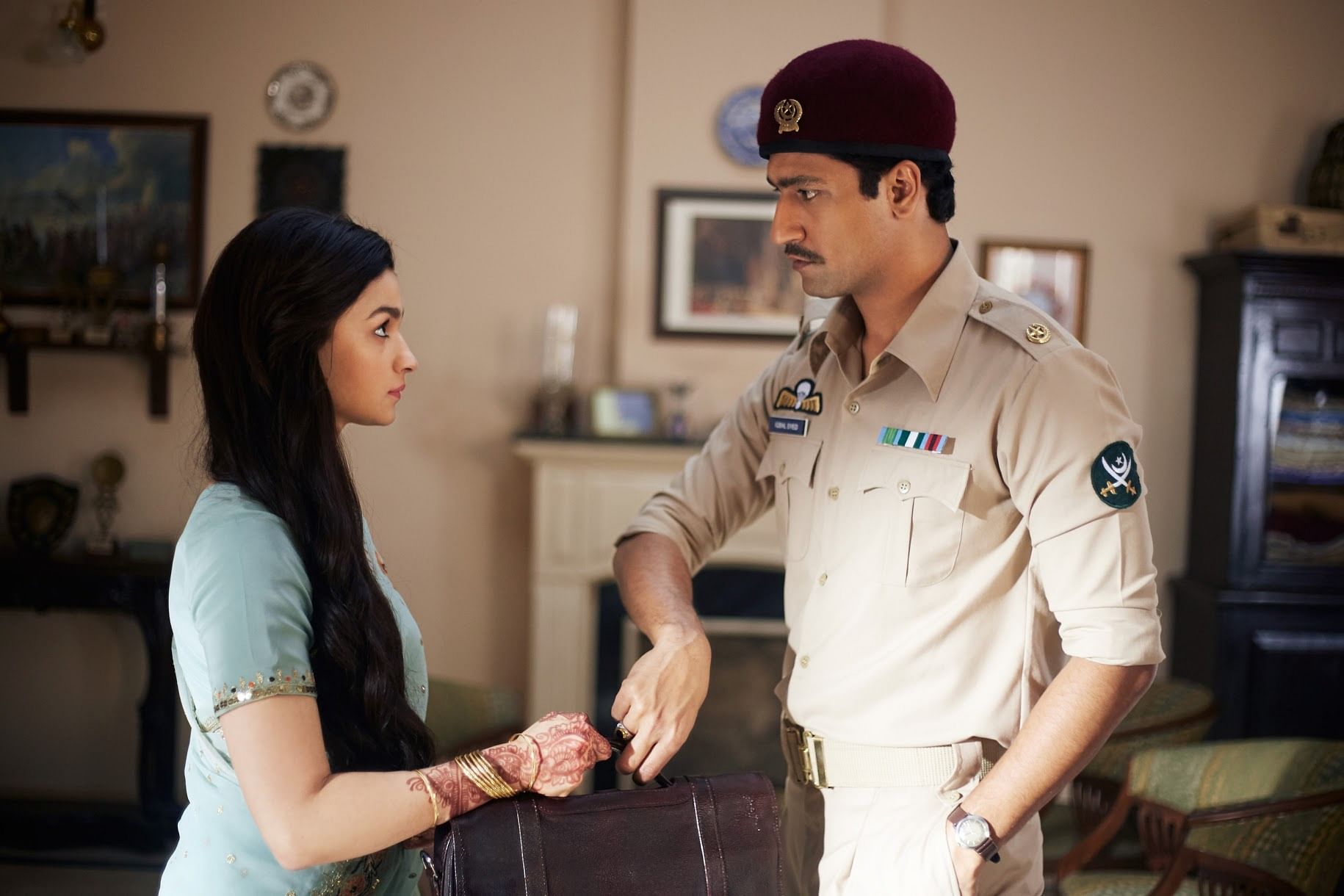 Vicky starred in Meghna Gulzar's spy-thriller 'Raazi', which saw Alia Bhatt in the lead role. Set during the Indo-Pakistani war of 1971, the film tells the real-life story of a young Indian spy Sehmat (played by Alia Bhatt) who marries a Pakistani army officer (Vicky) to gain intel from the enemy. 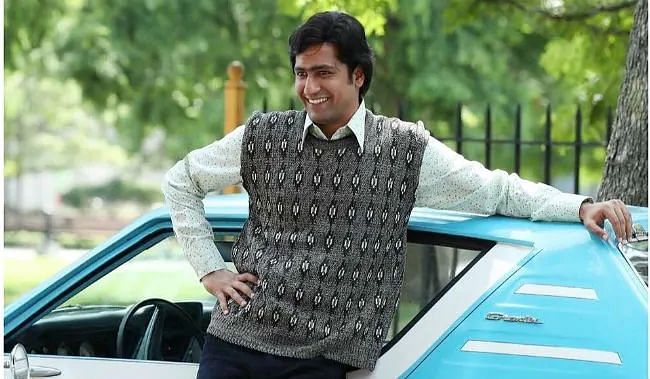 Vicky then went on to star in 'Sanju', which propelled him to overnight fame. In the film, the actor played the role of Kamli, the best friend of Sanjay Dutt (played by Ranbir Kapoor). He even went on to win several awards for hisrole and earned nationwide recognition for this character. 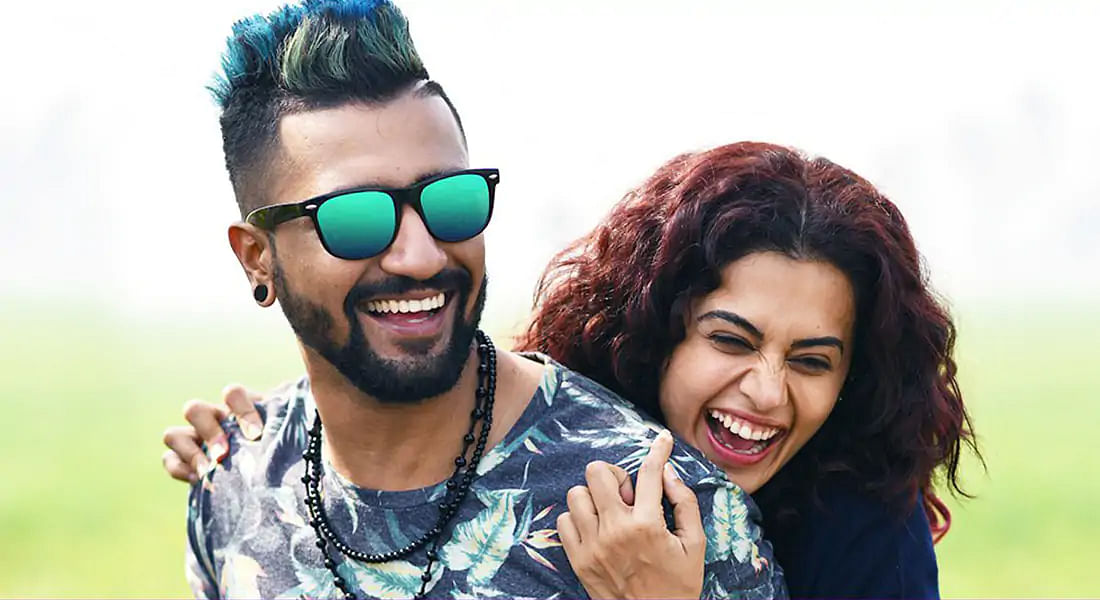 In his final release for the year, Vicky went on to be a part of Anurag Kashyap's 'Manmarziyaan'. In the film, he played the role of Vicky Sandhu, a local DJ whose commitment issues lead to conflicts in his romantic relationship with Taapsee Pannu's character. Vicky took the nation by storm when he donned the uniform in Aditya Dhar's 'Uri: The Surgical Strike' and asked his fans, "How's the josh?". The film even earned him a National Award for Best Actor. Vicky played the titular role in the 2021 film, based on the life of Udham Singh, a revolutionary freedom fighter who assassinated Michael O'Dwyer as revenge for his role in the Jallianwala Bagh massacre of 1919. Fans went on to hail it as his best performance till date.