In one of his videos, Paras had called the MLA "non-Indian." He had also claimed that the state was a part of China. His statement soon landed him in controversy and many criticized him for his remarks.

Reacting to filmmaker Amar Kaushik's Instagram story in which he had also called out Paras, Varun wrote, "Having spent so much time in Arunachal Pradesh, it is time we educate ourselves and others about how wrong this is. AP."

It may be mentioned that Varun recently shot in Arunachal Pradesh for Amar's directorial Bhediya. Followed by Varun was his Bhediya co-star Kriti Sanon who too poured in her thoughts with the state and condemned the remarks posted by the YouTuber. She wrote, "What’s wrong with people!! It's high time we treat every individual and every region of our country with equal respect. Thank you for talking about this Amar Kaushik."

Amar had originally shared a news report about the incident and written, "Being ignorant about your country and its region is stupidity in itself, but when that ignorance is expressed in an offensive manner, it becomes toxic. We all need to call out and condemn such ignorance in one voice and make all idiots understand that IT IS NOT ACCEPTABLE ANYMORE."

On Tuesday, actor Rajkummar Rao had also reposted the same note by Amar on his Instagram stories, saying that what happened is 'not acceptable'. 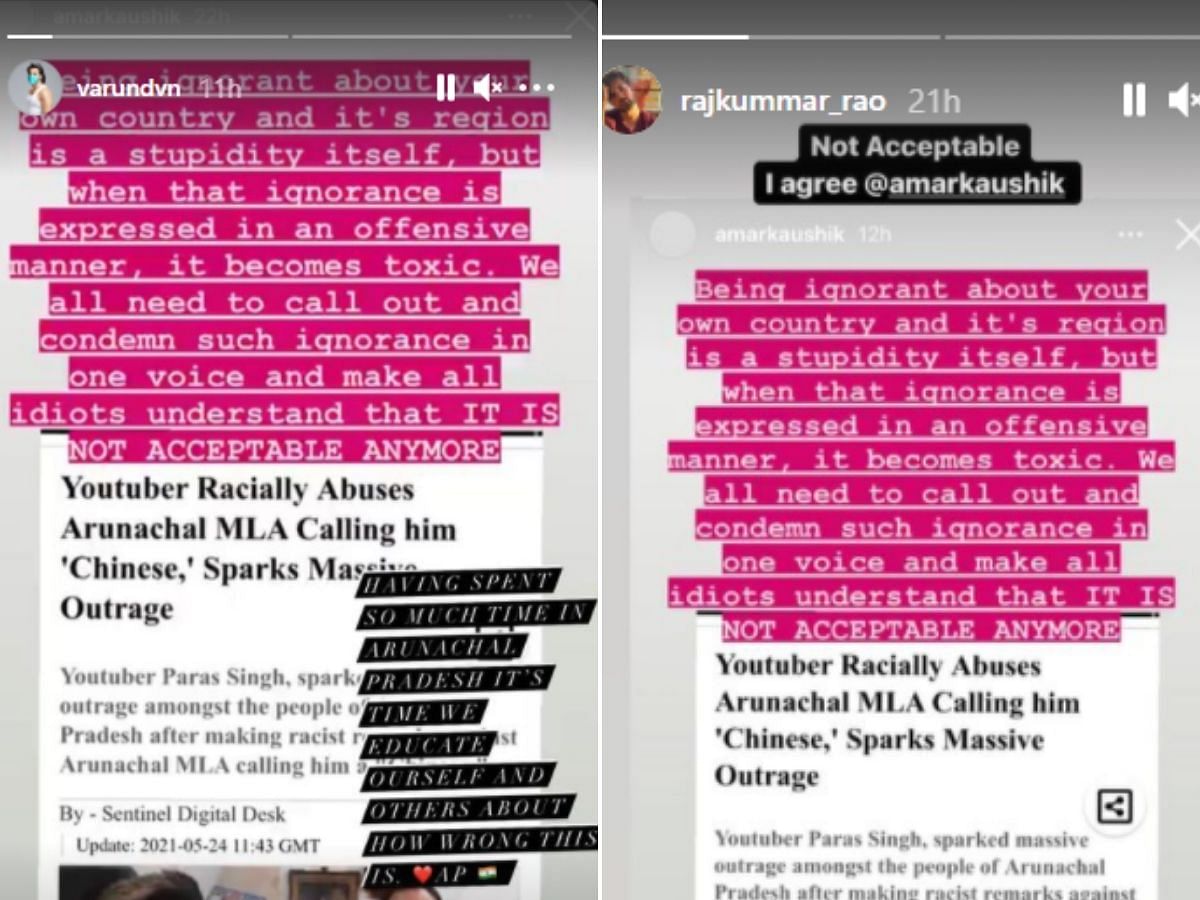 The Punjab Police on Tuesday arrested Paras after a case was registered against him for making a racial slur against the MLA. He was also charged with inciting ill will and hatred towards the people of the northeastern state.

Meanwhile, on the work front, Varun recently completed a month-long schedule for Bhediya. He often shared pictures and videos of the picturesque landscape and was also in love with babies whom he met during work.

On the other hand, Rajkummar has his hands full with multiple new projects. He will be seen in films like Hum Do Hamare Do, Monica O My Darling and Badhaai Do among other films. 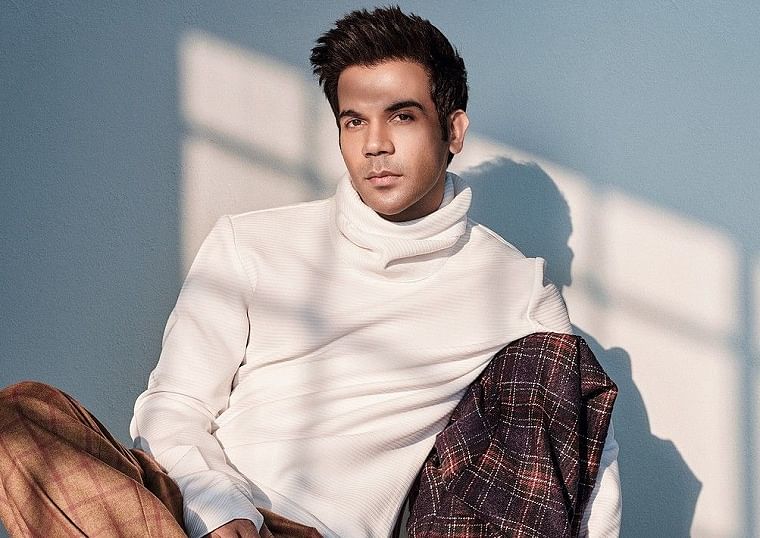