Advertisement
Home / Entertainment / Bollywood / Twitter Suspends Kangana: From Diljit Dosanjh to Taapsee Pannu - celebs and their feuds with the actress

Twitter Suspends Kangana: From Diljit Dosanjh to Taapsee Pannu - celebs and their feuds with the actress

Bollywood actor, whose Twitter account got suspended on Tuesday for repeated violations of rules, made her debut on the micro-blogging site last year.

Twitter Suspends Kangana: From Diljit Dosanjh to Taapsee Pannu - celebs and their feuds with the actress |
Advertisement

Bollywood actor Kanagana Ranaut, whose Twitter account got suspended on Tuesday for repeated violations of rules, made her debut on the micro-blogging site last year.

Kangana, who had an eventful year on Twitter, never shied away from taking personal jibes at her Bollywood contemporaries in public domain.

Actors Diljit Dosanjh and Kangana Ranaut embroiled in a bitter war of words last year, in December, over the farmers' protest.

They began bickering on the social media platform after Ranaut misidentified a woman farmer from Punjab as Bilkis Bano.

Calling her out, Dosanjh had shared a BBC interview of the woman who Ranaut had wrongly identified and tweeted, "Listen to this with proof, Kangana. One shouldn't be so blind... You are saying just about anything."

In the vitriolic exchange that followed, Ranaut had called Dosanjh filmmaker Karan Johar's "pet", a "bootlicker" and asked if he wasn't ashamed of defending somebody who "instigated" the Delhi riots earlier this year. 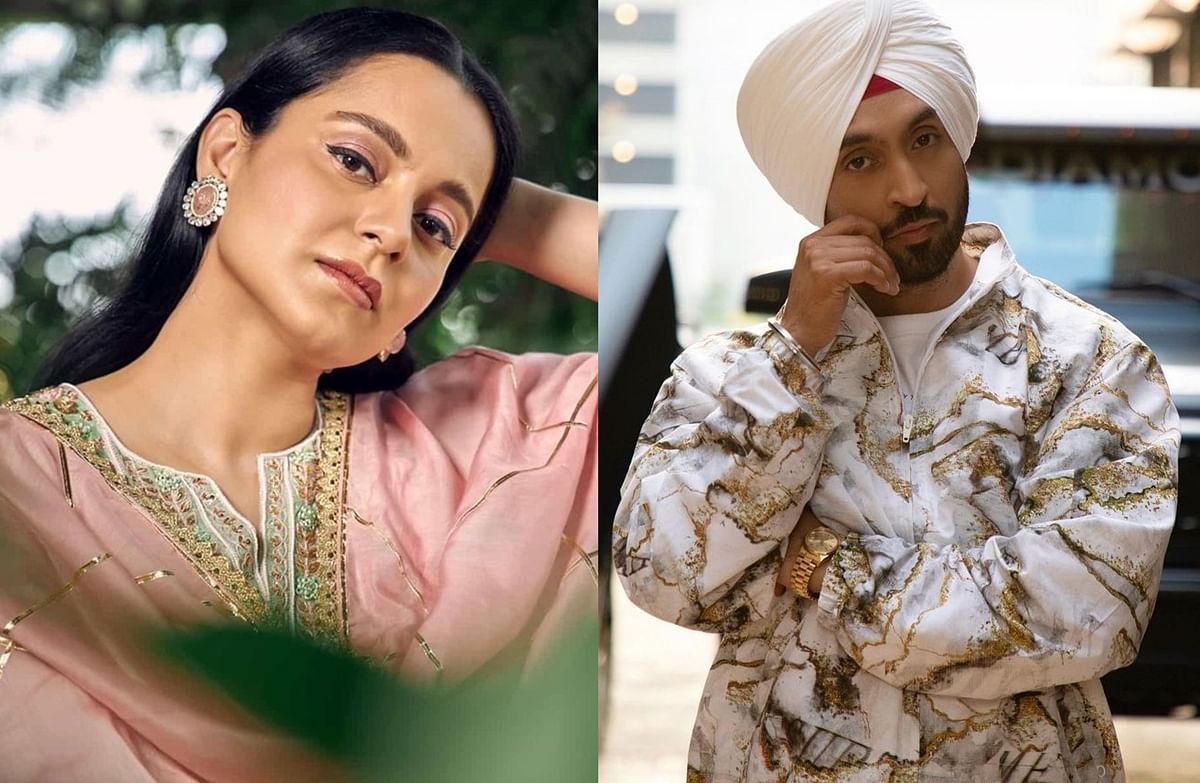 While Kangana Ranaut and Taapsee pannu's feud dates back to August 2019, the former had, on several occasions, taken jibes at the 'Thappad' actor on Twitter.

Recently, Kangana had replied to a post on Twitter which had posted a mock definition of Taapsee. “Taapsee Pannu is Bollywood actress known for her befitting replies. She's also called as the "Sasti Copy" of Indian superstar and Padma Shri recipient - Kangana Ranaut. She is also a member of Pappu Gang. Taapsee Pannu is a Walmart version of Kangana Ranaut," read the post.

While replying to this, Kangana had tweeted, “Ha ha ha She-man will be very happy today ....” After being criticized for 'she-man' comment on Taapsee Pannu, Kangana Ranaut says it was a...

Kangana Ranaut, who called Swara Bhasker a 'B grade actress' on national television, once decided to tease the the latter on a 'boring Sunday'.

The actress had retweeted a collage featuring herself and Swara in similar looking outfits.

The picture which Kangana reteweed highlighted a portion of her scalp, mentioning Kangana 'class' and Swara 'crass'.

"Haan on a boring day thoda toh@ReallySwara ji ko cheda jaye (Thought I should tease Swara a little on a boring day)," the 'Queen' actor had tweeted.

Responding to the same, Swara wrote, "Always happy to help alleviate your boredom Kangana...you know I love you." 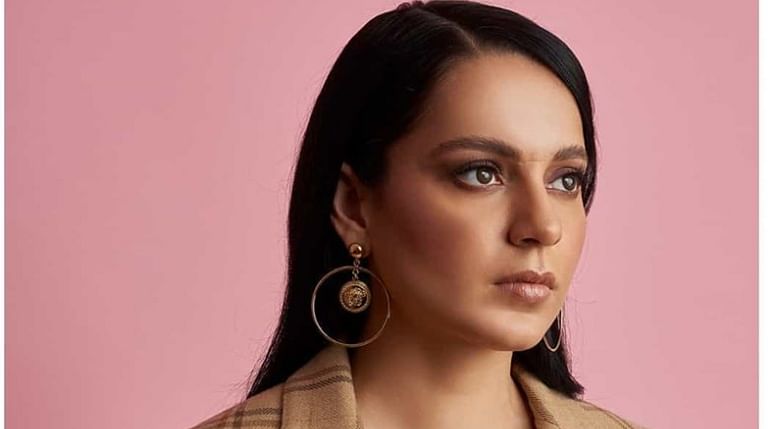