Refreshing memories from past on the 48th birthday of master blaster, the Lajja star took to Instagram and shared a monochromatic picture with the former cricketer and her co-star.

In the picture, Karisma looks gorgeous as ever as she donned a white suit and jewellery, while Salman is seen sporting a white crew-neck T-shirt and a pair of high waist pants.

Sachin is seen donning a collared T-shirt with prints and a pair of denim as he smilingly glared into the lens.

Moments after she posted the picture, celebrities including Malaika Arora, and her fans fans liked the post. Scores of fans left red heart and heart shapes eyes emoticons as they adored the photo.

Regarded as one of the greatest batsmen ever, Tendulkar holds the record for being the highest run-scorer of all time in international cricket, having notched up 18,426 runs in ODIs and 15,921 runs in Test matches.

Meanwhile, Karisma has been spending time with her family and sharing pictures from her time at home. She has also been revisiting a few of her old pictures from the 90s and giving fans a glimpse.

On the work front, Karisma was last seen in the ALT Balaji and ZEE5 web series Mentalhood where she shared screen space with Sanjay Suri, Sandhya Mridul, Shilpa Shukla and Shruti Seth. Her last Hindi film remains Dangerous Ishhq, after which she featured in special roles in films such as Bombay Talkies and Zero. 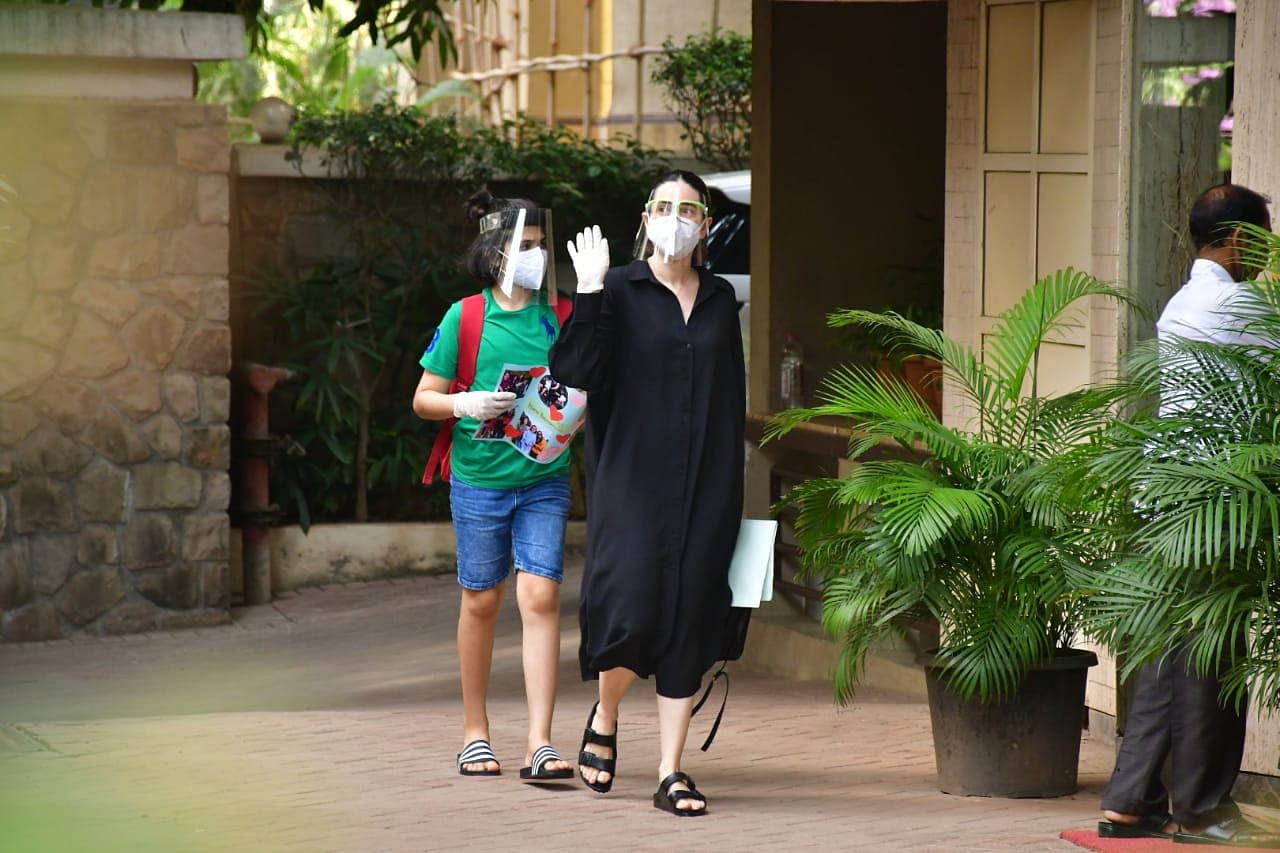 'How the hell are they allowed?': Netizens slam 'arrogant' Karisma Kapoor for 'breaking' Mumbai...