Tiger said he tackles with failures by immersing himself in work.

As someone who is "extremely connected" to his work, actor Tiger Shroff says the poor performance of his last release "Heropanti 2" has left him heartbroken.

Directed by Ahmed Khan and produced by Sajid Nadiadwala, the film released theatrically in April and received middling reviews from the critics.

"Heropanti 2" was billed as a big screen action spectacle but its box office score was far from spectacular.

Speaking on the sidelines of IIFA Rocks 2022, Shroff said he tackles with failures by immersing himself in work. 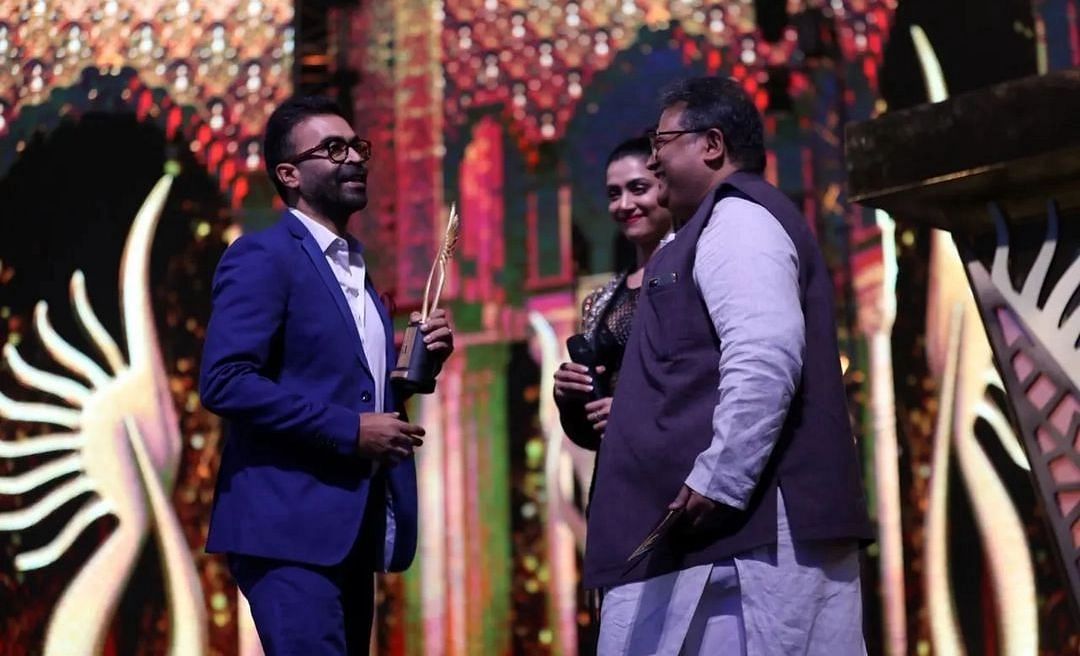 "It was definitely heartbreaking. I'm extremely connected to all my movies. So it takes a toll on me every time if a film doesn't work. I bounce back by immersing myself in work. The show must go on," the 32-year-old actor told reporters.

The film, a sequel to the actor's 2014 actioner of the same title, also featured Nawazuddin Siddiqui and Tara Sutaria.

Shroff is set to perform at the IIFA Awards night on Saturday and the actor said he is "excited, nervous" because it has been a long time since he performed live.

"I hope people like it. It's a high energetic track which the audience expects from me," he added. The IIFA Awards will take place at the Etihad Arena, part of Yas Bay Waterfront on Yas Island, Abu Dhabi.

The event is being held in collaboration with the Department of Culture and Tourism - Abu Dhabi (DCT Abu Dhabi), and Miral. 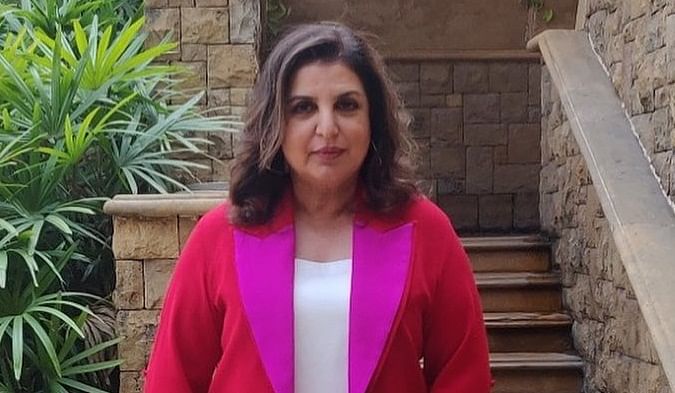