Throwback Thursday: When Shah Rukh Khan admitted he was 'ashamed' of his fight with Salman Khan

Bollywood superstars Salman Khan and Shah Rukh Khan's feud, which stemmed from an incident that happened on the sets of 'Chalte Chalte', has been one of the most talked about brawls in Bollywood.

Throwback Thursday: When Shah Rukh Khan admitted he was 'ashamed' of his fight with Salman Khan |

Bollywood superstars Salman Khan and Shah Rukh Khan's feud, which stemmed from an incident that happened on the sets of 'Chalte Chalte', has been one of the most talked about brawls in Bollywood.

In 2008, when Shah Rukh attended Salman's then-girlfriend Katrina Kaif's birthday party, the 'Wanted' actor had allegedly taken jibes at him for not doing a cameo in 'Mai aur Mrs Khanna'.

SRK had clapped back at him for passing snide remarks about Salman's ex-girlfriend Aishwarya Rai and things eventually turned so ugly that the two almost got into a physical fight. Later, during an interview with GQ magazine, SRK had shared how he explained his fall-out with Salman to his kids.

"I was very ashamed over the Salman issue. I hope it never happens to me again. I didn't know how to explain it, and finally told them, 'There are some people who just don't get along," he said. Talking about the incident, he said, "Honestly, on that day [at Katrina Kaif's birthday party, when the two actors fought], I had gotten up to leave. I wasn't standing there for a scrap, verbal or otherwise. I was tired, fragile, and I snapped."

The actor had said that he has accepted that they are just 'too different'. 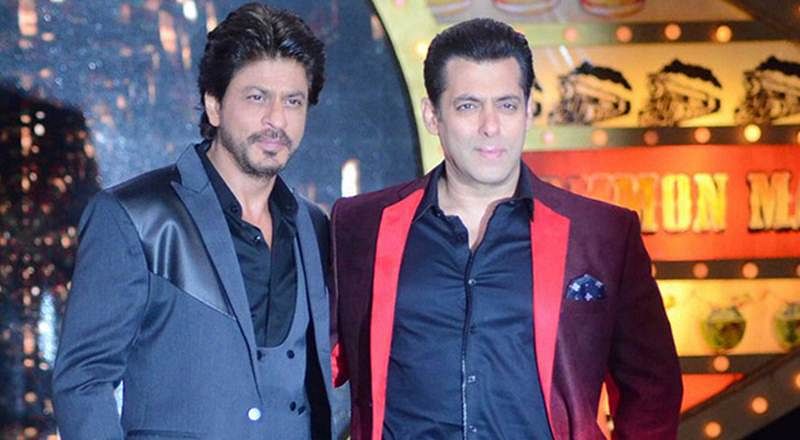 "I'm not disturbed that Salman and I don't talk. We're too different. His life kuch aur hai aur mera kuch aur hai, and the train shall never meet," the actor was quoted as saying.

During his appearance on filmmaker Karan Johar's 'Koffee With Karan', the 'Raees' actor said: "That's what I said. I can't keep friends. I don't know how to keep friends. I would not like to blame anyone for disliking me. I take all the credit for the fact that people love me. But if people dislike me, it has nothing to do with them. It's all on me." 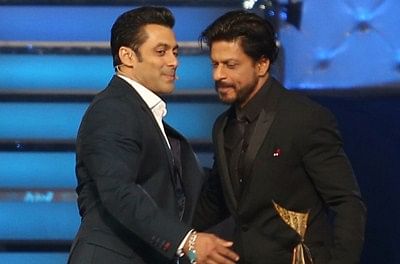 "As much as I love hugging people, I can't hug an old friend and say 'come back to me'. Because I couldn't do that with my parents. I hugged their dead bodies and told them to 'come back to me' and they didn't. So, I've lost that quality to call people back. And this is not to create any kind of news byte, but ya, if Salman is disturbed with me its got to do with me and he is completely in the right." SRK concluded by saying, "I wish I knew how to pick up a telephone and say sorry, but I don't know how to say sorry and am too old to learn that."

After the rift, the actors made their first public appearance together, in 2013, at Baba Siddique's Iftaar party.

However, it was in 2014 when the 'Karan Arjun' actors finally buried the hatchet and came together for Salman's sister Arpita's wedding. The actors now have a great bond and are often seen appreciating each other's work. The duo are all set to appear on the silver screen together.

For the unversed, Salman Khan has a came on Shah Rukh Khan's 'Pathan'.

Billed as an action-thriller and produced by Yash Raj Films (YRF), 'Pathan' is being helmed by 'War' director Siddharth Anand and marks Shah Rukh Khan's first film after 2018's 'Zero', in which Salman Khan also had a cameo. 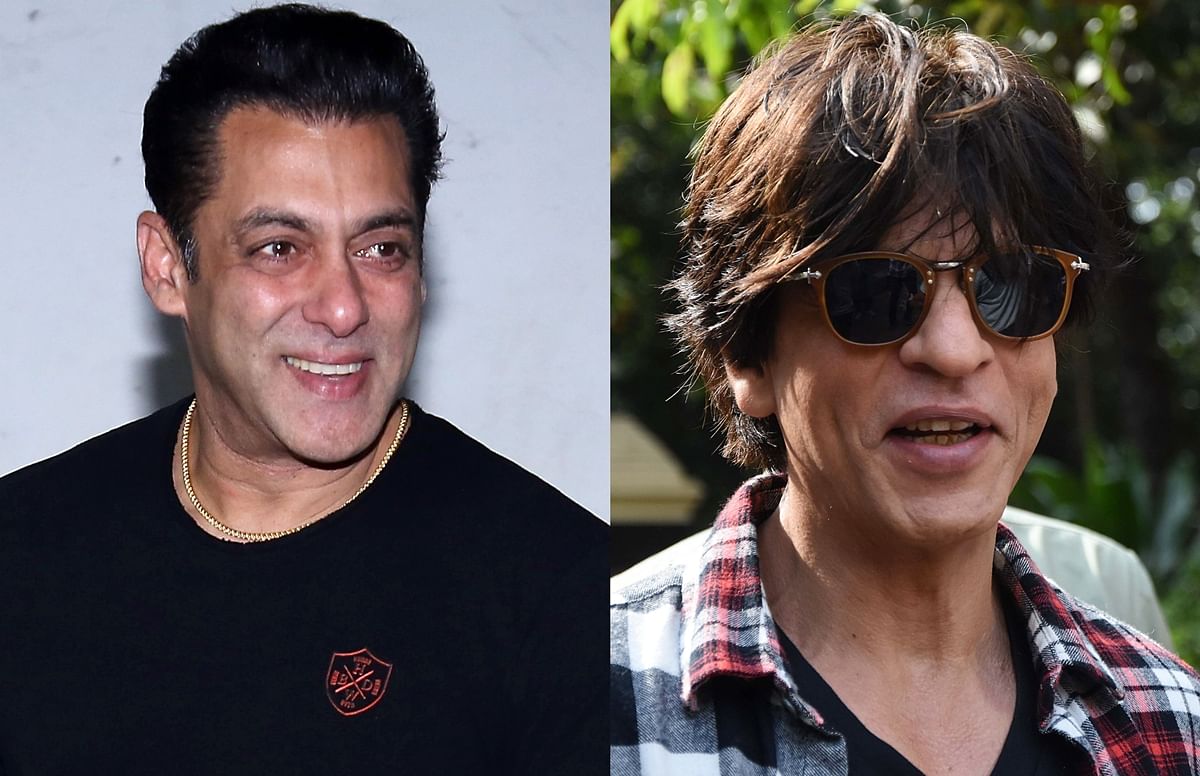 HomeEntertainmentBollywoodThrowback Thursday: When Shah Rukh Khan admitted he was 'ashamed' of his fight with Salman Khan