Aamir Khan, who is now happily married to Kiran Rao, was once reportedly in love with Jessica Hines, a British journalist and author.

Aamir Khan, who is now happily married to Kiran Rao, was once reportedly in love with Jessica Hines, a British journalist and author.

According to a report in Stardust magazine, Aamir and Jessica fell in love with each other on the sets of 'Ghulam'.

Hines was in India to work on an autobiography on megastar Amitabh Bachchan titled 'The Big B: Bollywood, Bachchan and Me'. They were reportedly in a live-in relationship during the making of the film.

If the report is anything to go by, Jessica Hines got pregnant with Aamir's child during their relationship. However, Aamir, who had just parted ways with first wife Reena Dutta, wanted Hines to either abort the child or end their relationship.

The journalist called it quits and reportedly welcomed a baby boy in 2003. She named him Jaan. 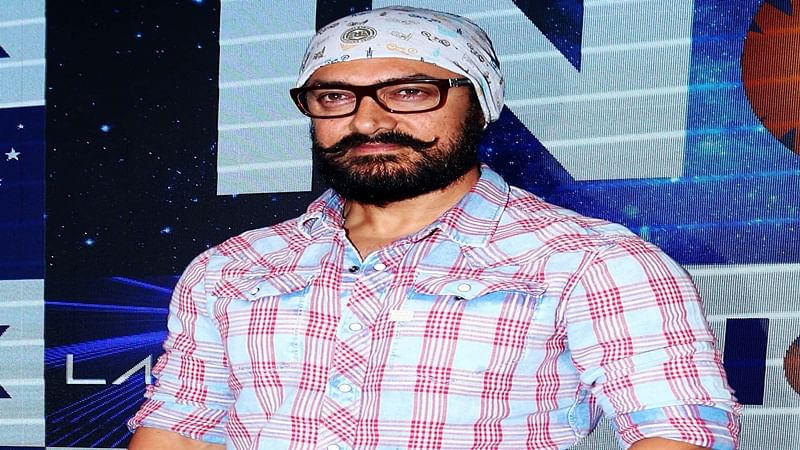 In an interview with a Chinese news channel, last year, Aamir revealed, "I met Kiran when I was doing Lagaan (2001). She was one of the ADs (assistant directors) on that but at that time, we didn’t have any relationship, we were not even great friends. She was one of the people on the unit. It was after my separation and divorce after some time that I met her again."

"In that moment of trauma, her phone came and I talked to her on the phone for half an hour. And when I put the phone down, I said, ‘My God! I feel so happy when I talk to her.’ It struck me in that instant that when I am talking to her I am so happy," he said.

On the work front, Aamir Khan will be next seen in film 'Laal Singh Chaddha', also starring Kareena Kapoor Khan. The film is inspired by Paramount Pictures' Tom Hanks-starrer 'Forrest Gump' - a 1994 American comedy-drama film based on the 1986 novel of the same name by Winston Groom.

The story depicts several decades in the life of Forrest Gump (Hanks), a slow-witted but kind-hearted man from Alabama who witnesses and unwittingly influences several defining historical events in the 20th century in the US. The film was directed by Robert Zemeckis.

Viacom18 Studios and Aamir Khan Productions are producing the film, directed by Advait Chandan of 'Secret Superstar' fame, and written by Atul Kulkarni.

It is aiming for a Christmas 2021 release. 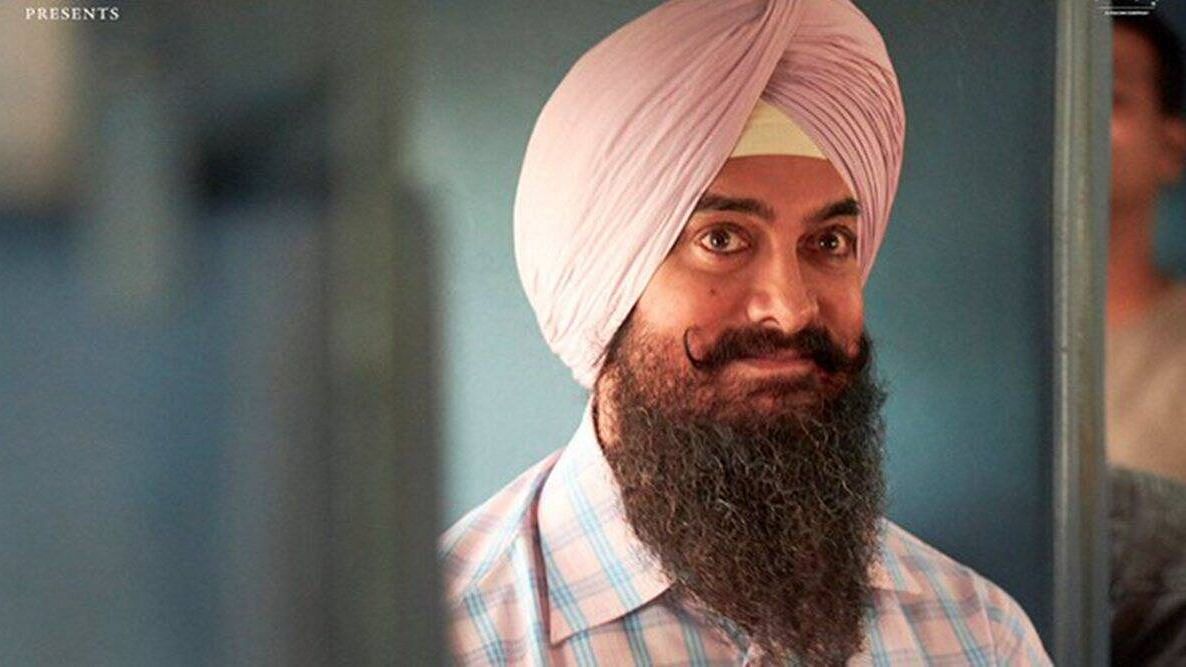