The talk show is expected to start streaming on Disney+ Hotstar in July.

Karan Johar's much-awaited talk show 'Koffee with Karan' is all set to make a comeback, not on television, but this time directly on OTT.

While all eyes are on the guestlist for the new season, the host has now revealed that actor Ranbir Kapoor, who was reported to grace the coveted couch on the show, won't be a part of it after all.

During an interaction with Film Companion, Karan stated that Ranbir has already informed him that he does not want to be a part of 'Koffee with Karan'. He said that people are scared these days because everything can become a headline and create sensation, and Ranbir is one of them.

Read Also
‘Why blame me?’: Karan Johar REACTS to reports of his 50th birthday bash being a COVID-19... 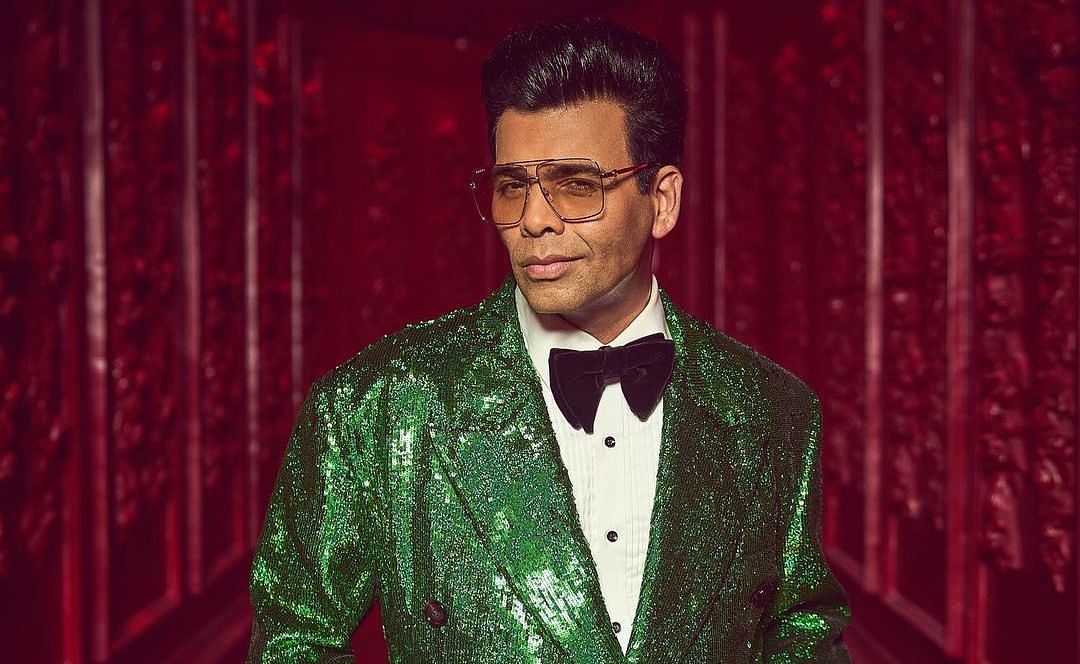 The 'Brahmastra' star believes he will have to pay the price for the appearance for too long and he, thus, prefers to give the show a miss completely.

The Dharma honcho went on to say that 'Koffee with Karan is just a talk show and is a 'quintessential cringe-binge' and that it shouldn’t be taken seriously.

If reports are to be believed, the guest list this time features some of the most popular names, including Alia Bhatt, Ranveer Singh, Akshay Kumar, Varun Dhawan, Kiara Advani, Anil Kapoor, Neetu Singh, Sidharth Malhotra, Rashmika Mandanna, Katrina Kaif, Siddhant Chaturvedi, and others.

The talk show is expected to start streaming on Disney+ Hotstar in July.