After a series of tweets related to the violence in Bengal, Bollywood actress Kangana Ranaut's account was suspended on Tuesday.

After a series of tweets related to the violence in Bengal, Bollywood actress Kangana Ranaut's account was suspended on Tuesday.

In an official statement shared by the 'Panga' actor's team, Kangana has said that 'Americans feel entitled to enslave a brown person.'

"Twitter has only proved my point they are Americans and by birth a white person feels entitled to enslave a brown person, they want to tell you what to think, speak or do," she said.

"Fortunately, I have many platforms I can use to raise my voice including my own art in the form of cinema but my heart goes out to the people of this nation who have been tortured, enslaved and censored for thousands of years and still their is no end to the suffering," she added. 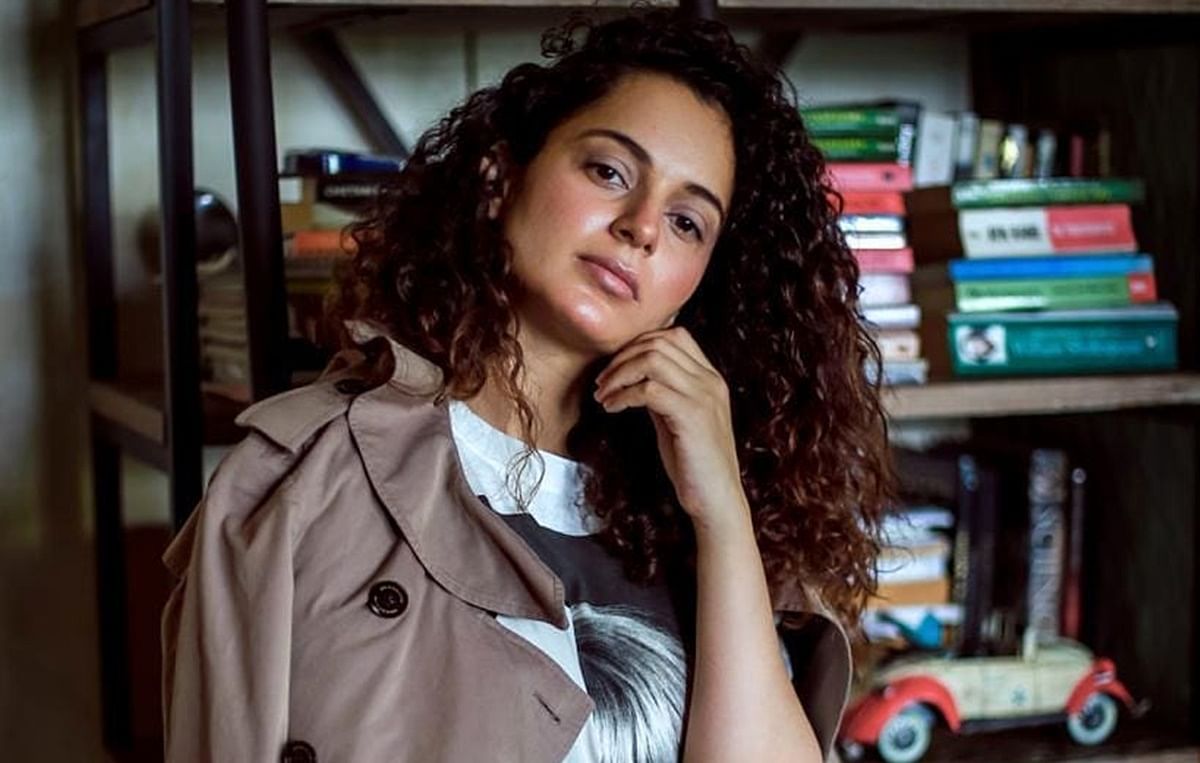 She further wrote, "There are multiple FIRs filed on me in Bengal yesterday. This is the secular India they want to sell you, where Hindus and their voices getting butchered." 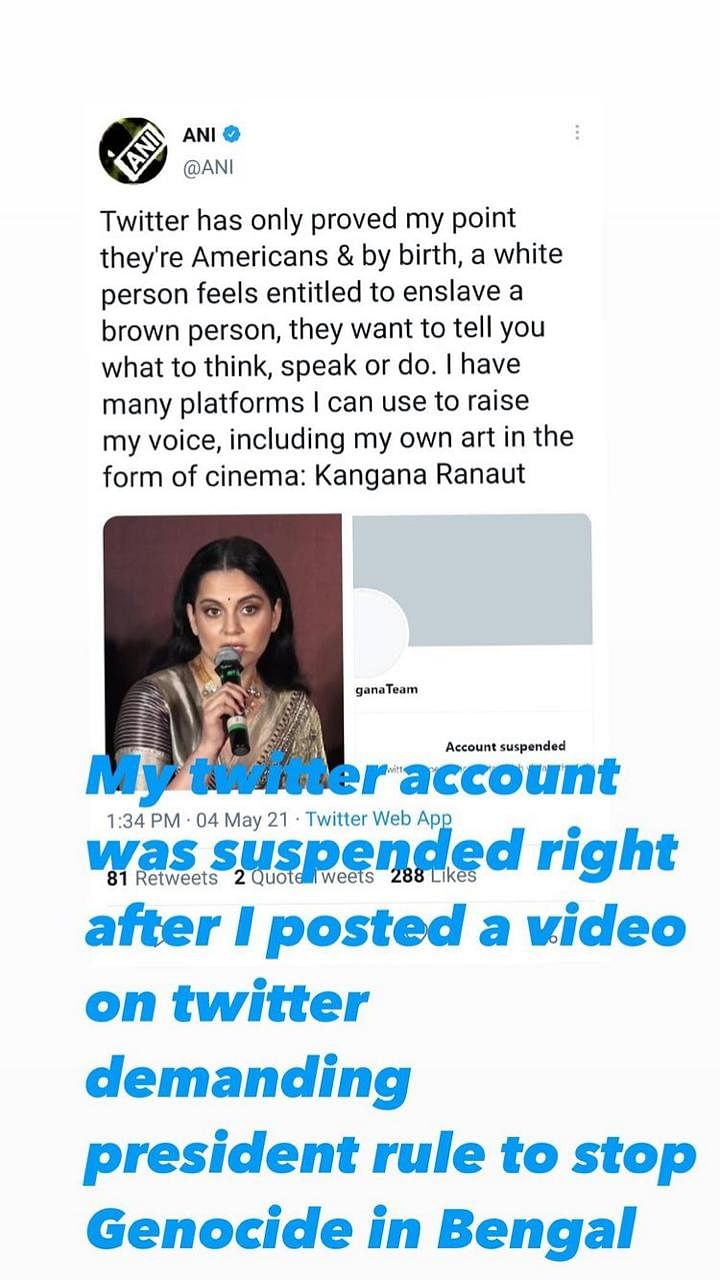 For the unversed, minutes before the microblogging platform took the stringent move, Kangana had shared controversial tweets about the post-election violence in West Bengal.

Meanwhile, Twitter spokesperson has said that the rules were applied judiciously.

"We've been clear that we will take strong enforcement action on behavior that has the potential to lead to offline harm. The referenced account has been permanently suspended for repeated violations of Twitter Rules specifically our Hateful Conduct policy and Abusive Behaviour policy," read their statement. 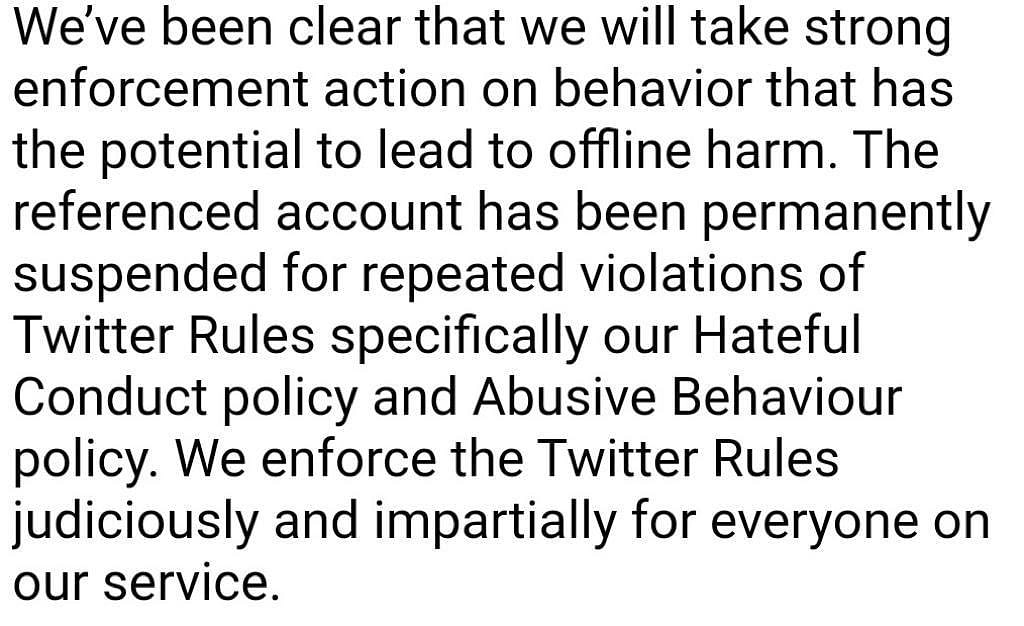 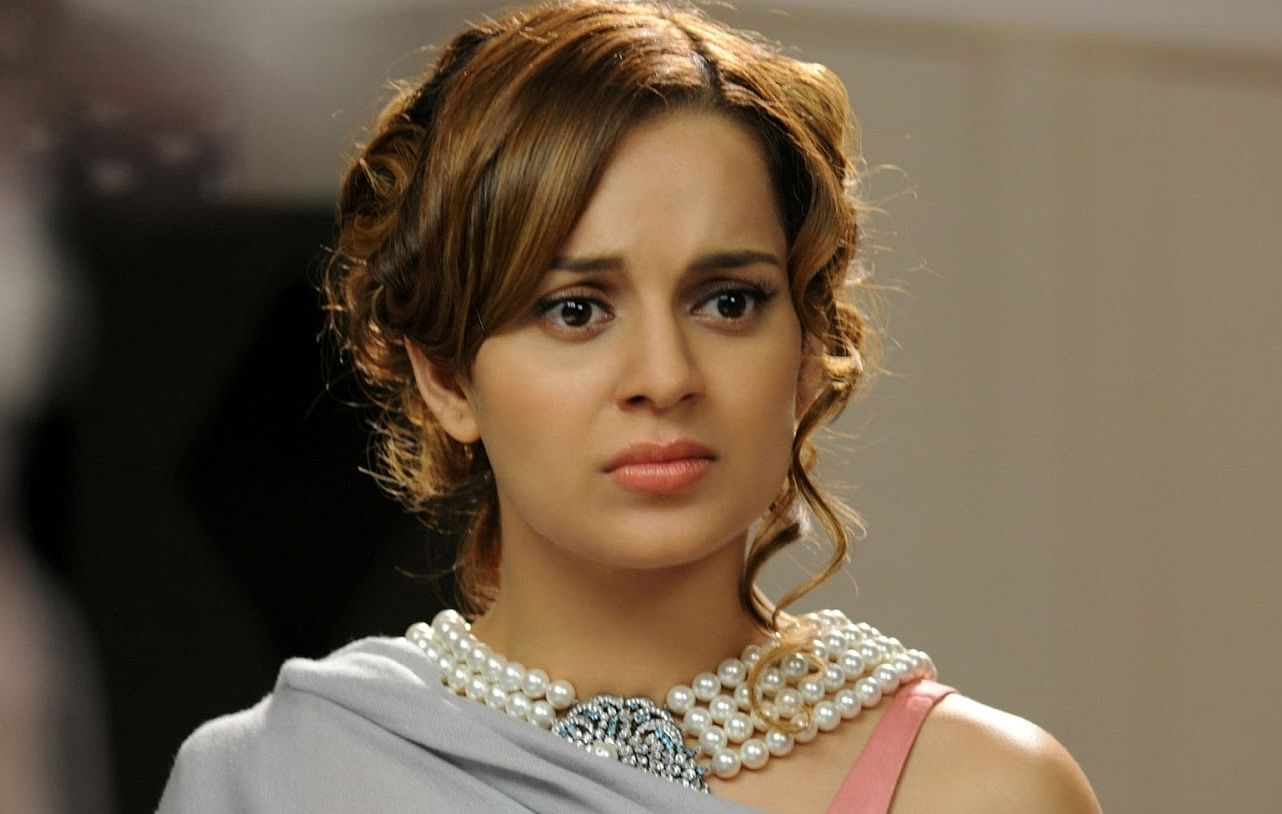