PM Basu, portrayed by veteran actress Seema Biswas, has given a rise to fan theories that the character may have been inspired by West Bengal CM Mamata Banerjee.

PM Basu, portrayed by veteran actress Seema Biswas, has given a rise to fan theories that the character may have been inspired by West Bengal Chief Minister Mamata Banerjee.

Shedding light on the same, Sharib told India.com, “It’s a fictional character and because we have someone as strong as that character in real-life – Mamata Banerjee – who’s a Chief Minister and is equally powerful like PM Basu in the series – we tend to feel that both of them are similar in some sense.”

“We always start looking for real-life references whenever we see such strong characters on-screen. There’s a possibility that they thought of making PM Basu look like Banerjee, but largely I believe it’s a fictional character,” he added.

Besides “The Family Man”, Sharib Hashmi will join Sidharth Malhotra and Rashmika Mandanna in the upcoming espionage thriller, "Mission Majnu".

"I am extremely delighted and thrilled to be a part of ‘Mission Majnu'. I was overwhelmed by the script of the film. What makes it riveting for me is that it is strongly themed on patriotism and valour. I am honoured to be celebrating the hard work of RAW agents through this film," Sharib said.

The espionage thriller is based on an ambitious covert operation of India, and is inspired by real events of the 1970s. It is the story of an Indian mission in Pakistan.

Director Shantanu Baagchi said: "We welcome Sharib and Kumud on board. As a director, it is reassuring to have such amazing actors who will elevate the script to make it an exciting watch."

The film is written by Parveez Shaikh, Aseem Arrora, and Sumit Batheja. The film will be shot extensively in Lucknow and Mumbai. It is slated to release later this year. 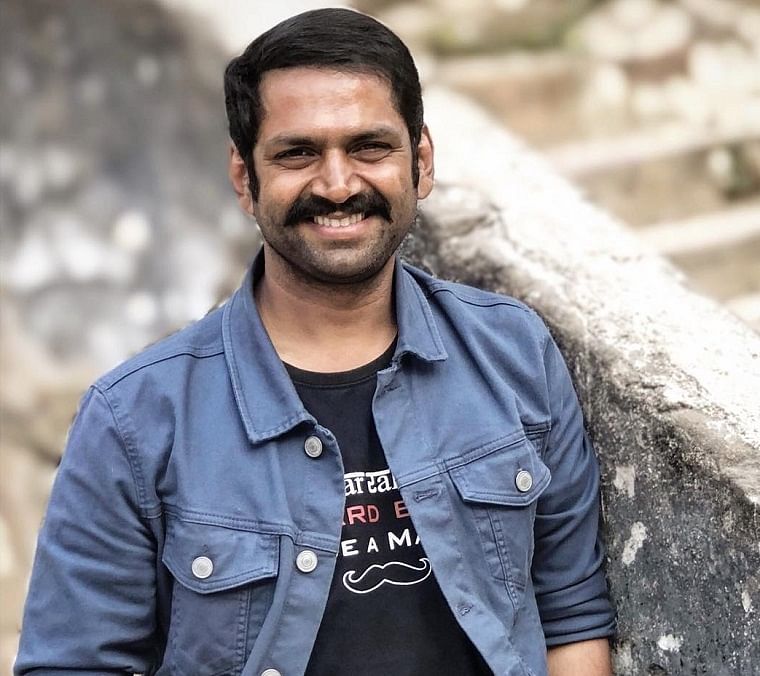