Filmmaker Zoya Akhtar has completed the Ooty schedule of her upcoming "The Archies" movie set at Netflix.

Akhtar, who is also producing the film along with Reema Kagti via their Tiger Baby banner, took to Instagram to announce the schedule wrap.

Khushi Kapoor shared a collage of photographs from the sets to celebrate the schedule wrap. 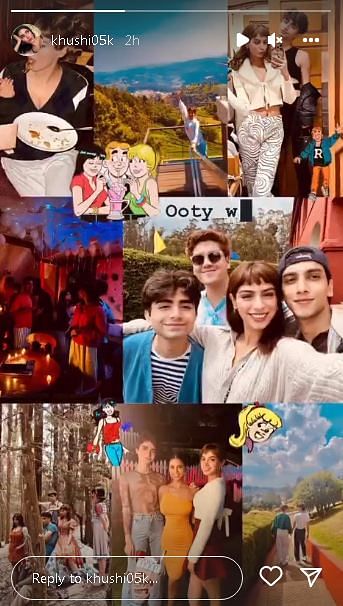 Netflix has partnered with Archie Comics for the 1960s-set film, a coming-of-age story that will introduce the teenagers of Riverdale to a new generation in India

The other four actors set to star in the film are "Super 30" fame Mihir Ahuja, Dot, Yuvraj Menda and Vedang Raina. 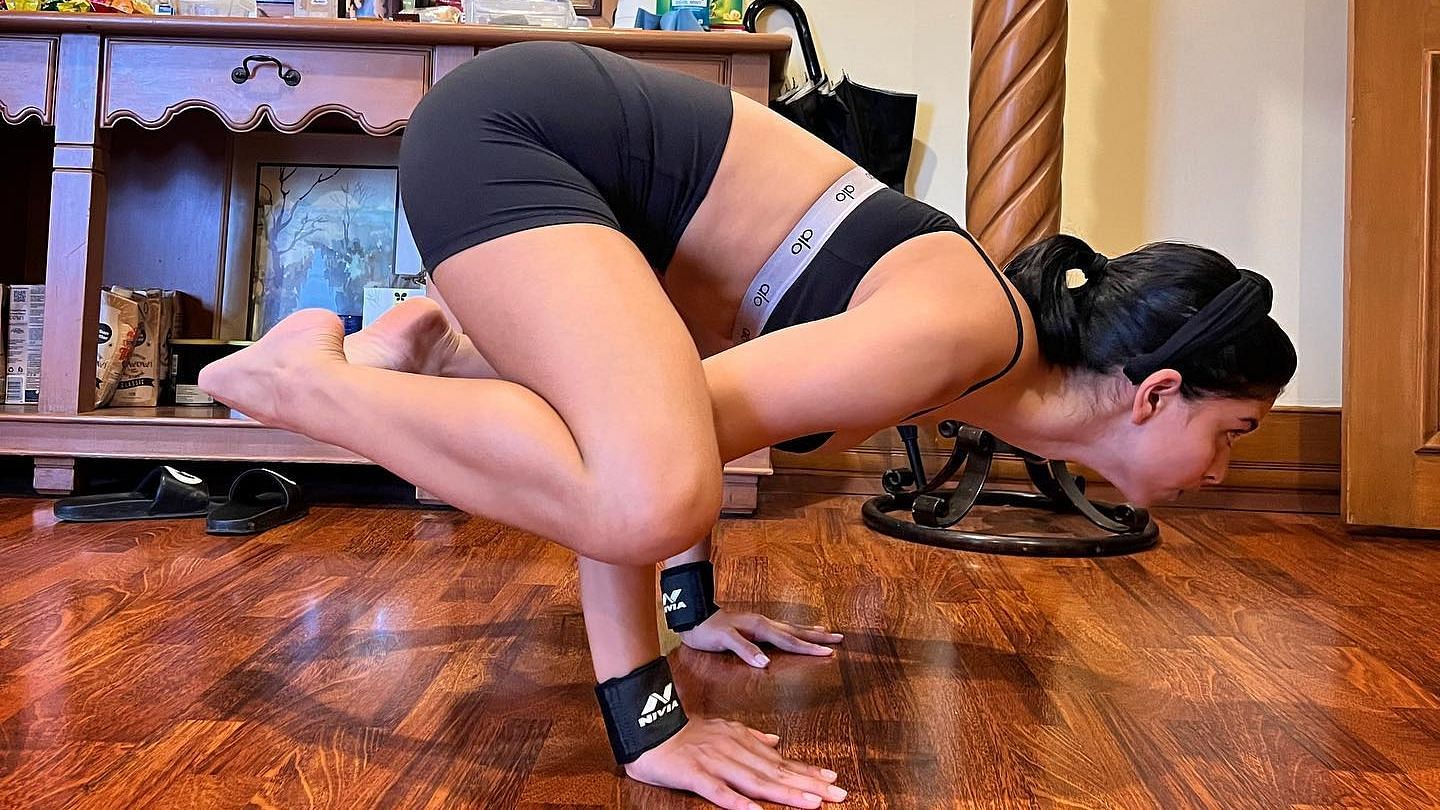