Makers of ‘PM Narendra Modi’ biopic announced the re-release of the 2019 film – as the first movie to be played on the big screen post lockdown.

As per the recent guidelines from the central government, cinema halls and multiplexes across the country can reopen from October 15 with 50 per cent seating capacity.

Earlier this week, makers of ‘PM Narendra Modi’ biopic announced the re-release of the 2019 film – as the first movie to be played on the big screen post lockdown.

Now, trade analyst Taran Adarsh rolled out a list of major Bollywood movies to be screened this week. 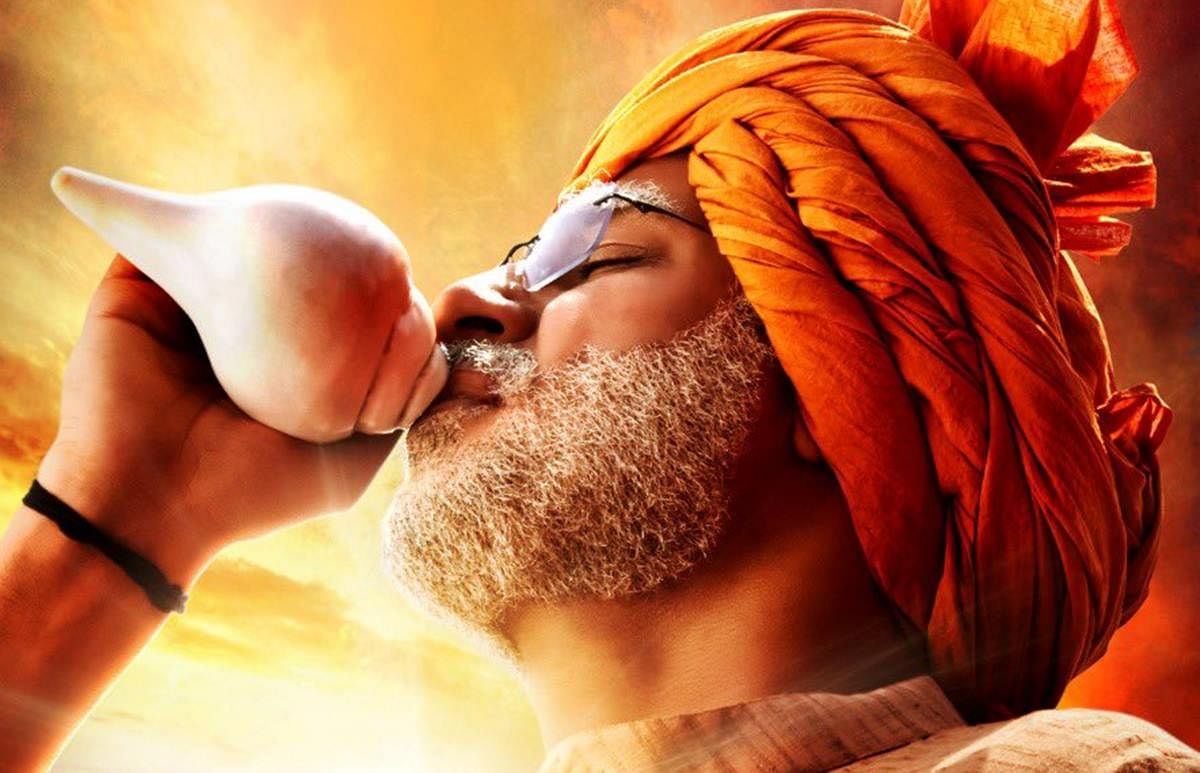 Meanwhile, multiplex chains including PVR, INOX, Carnival and Cinepolis have decided to not screen six of the films that was released on online video streaming platforms during the coronavirus induced lockdown.

"Cinema halls are shut for last seven months. They are now opening from October 15. For safety of people, we have come out with SOP to be followed," Information and Broadcasting Minister Prakash Javadekar said.

"They shall be allowed to open with 50 per cent capacity only and people will maintain one-seat distance. Alternate seats will be left vacant for social distancing. Wearing masks at all times inside the hall will be important," he added.

Briefing the press at his residence, the Union minister also said that online booking of tickets will be encouraged but box office will be open for single-screen theatres.

"In single-screen theatres, ticket counters will be opened. However, we encourage online booking for contact-less transactions. Proper ventilation has to be ensured and temperature setting of all air conditioning should be above 23 degree Celsius," he said.

The minister, releasing the SOP, said sufficient time interval between successive screenings on a single screen as well as on various screens in a multiplex should be provided to ensure row-wise staggered entry and exit of the audience.

The Ministry of Home Affairs had in its unlock guidelines issued on September 30 allowed reopening of cinema halls from October 15.

According to the SOP, seats to be left vacant will be marked "not to be occupied" and physical distancing of at least six feet will have to be followed outside the auditoriums. The SOP advised use of Aarogya Setu mobile application.

"Given the current COVID-19 outbreak in India, it is important that various stakeholders involved in the activities of exhibition of films take suitable measures to restrict transmission of the virus while conducting their operations and activities," it said.

It said thermal screening of visitors and staff will have to be carried out at entry points and only asymptomatic individuals should be allowed to enter the premises.

"Provisions for hand sanitization should be made available at all entry points and in work areas. Designated queue markers shall be made available for entry and exit of the audience from the auditorium and the premises," it said.

The auditoriums will be sanitised after every screening and cross ventilation has to be ensured. 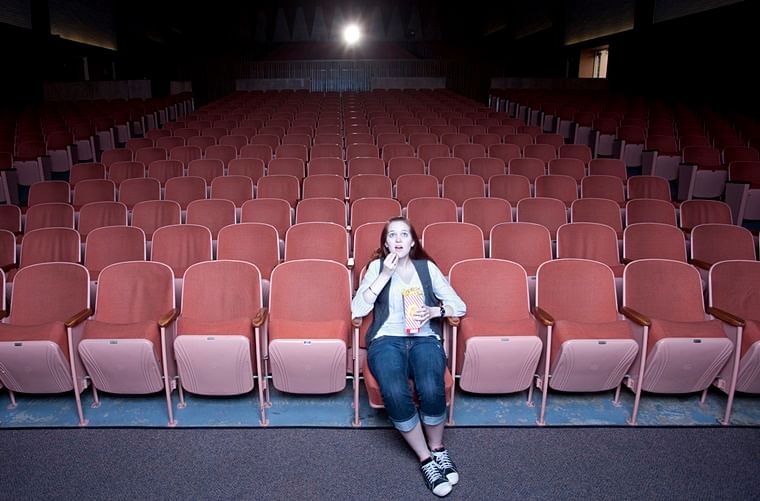