The film will release in theatres on August 19.

Ektaa R Kapoor and Anurag Kashyap’s highly-anticipated new-age thriller 'Dobaaraa' is set to release on August 19, 2022. To add more excitement to this, the Tapsee Pannu-starrer will premiere at London Film Festival.

The director-actor duo will present the film at the opening night Gala of #LIFF2022 on June 23, 6 pm.

Taapsee shares her excitement about showcasing the film on such a grand stage. She says, "I am really looking forward to see the first audience reaction. It's going to be quite nerve-racking because it's the first time open audience is watching the film. So yes, I am excited but I am equally nervous now. But London, that makes everything feel a little better".

'Dobaaraa' is a new age thriller that reunites Taapsee and Anurag for the third time. With 'Dobaaraa', the hit jodi of Taapsee and Pavail Gulati will be seen again after the stupendous success of 'Thappad'. 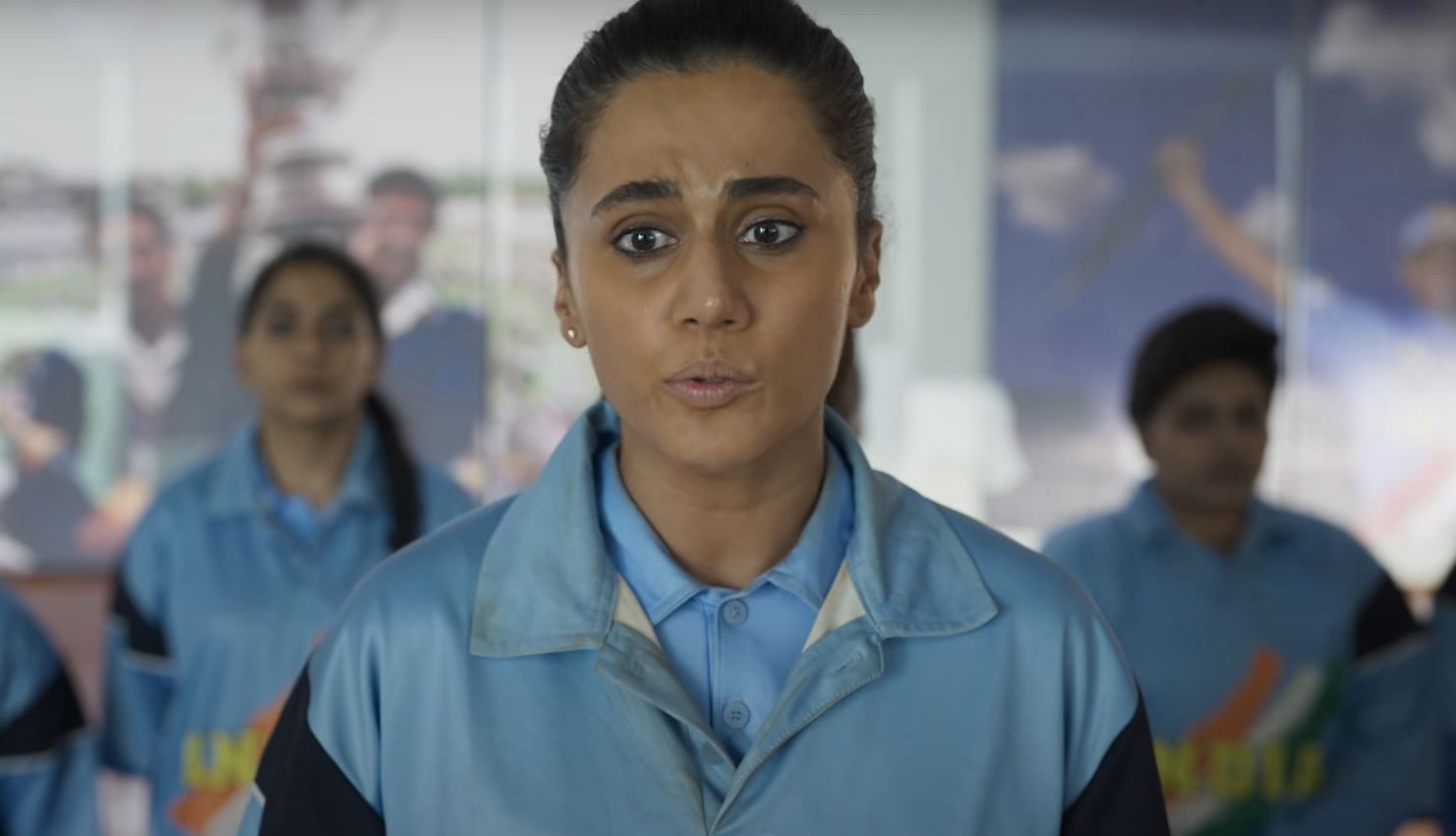