Bollywood actress Swara Bhasker on Wednesday tweeted in support of comedian Kunal Kamra after his show got cancelled. For those unversed, Kunal said earlier today that his upcoming stand-up shows, scheduled to be held in Bengaluru, have been cancelled after the organisers received threats.

The cancellation of Kunal's shows come just days after another stand up comedian Munnawar Faruqui was denied permission to perform in the city with the police calling him a "controversial figure".

Kunal posted a sarcastic statement on Twitter to inform his followers about the cancellations of his shows that were to be held in the city in the coming days.

Hours after he shared the news, actress Swara Bhasker tweeted, "20 days of daily shows of #KunalKamra cancelled in #Bangalore. Are we still kidding ourselves about being an ‘open democracy’. Stand strong Kamra! Go long! You will prevail."

Earlier today, Kunal wrote in a tweet, "Hello Bangalore people. I'm happy to inform that my shows in Bangalore which were scheduled over the next 20 days have been cancelled. They've been cancelled for two reasons.

"Firstly, we didn't get special permission to seat 45 people in the venue that can seat more. Secondly, threats have been made to shut down the venue if I were to ever perform there. I guess this is also part of the Covid protocol & new guidelines. I suppose I am seen as a variant of the virus now," the comedian said.

Kamra said now that his shows have also been cancelled after Faruqui, it proves that the "ruling class" is at least trying to "oppress with equality".

"For those on Twitter that have been wondering how 'A Kamra goes on to perform while a Farooqui has had to quit comedy' we can find solace in the fact that the ruling class is at least trying to oppress with equality. 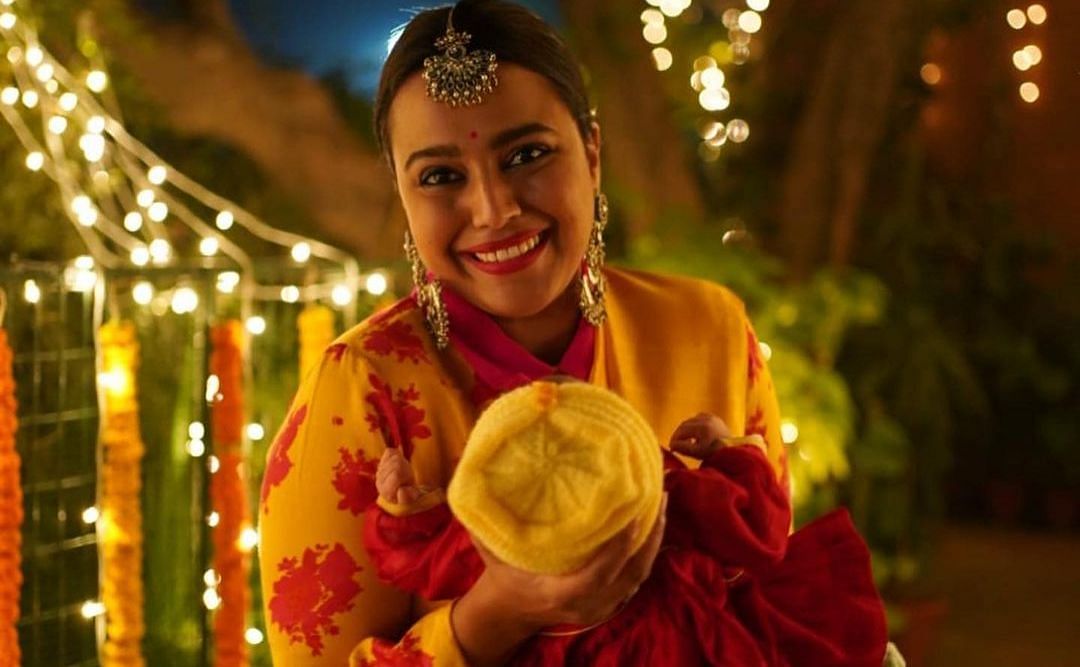 Swara Bhasker to adopt a child, says ‘I cannot wait to be a parent’

"Maybe if we continue down the road of equal oppression, we would get to a point of equal liberation, in a post climate change era," he said.

He further listed five steps to get a comedian's show cancelled.

"Step no 5 - Be ready with celebration memes that show your victory and togetherness in missing the point. You can also apply this formula to an artist that you don't agree with, you don't find funny or don't like their art..."

Besides Kamra and Faruqui, comedian Vir Das also faced several complaints and online trolling for his 'Two Indias' monologue in the US recently.