Sushmita Sen and Aishwarya Rai Bachchan to appear on 'Koffee With Karan 7' together?

If reports are to be believed, the guest list this time features some of the most popular names

Karan Johar is set to return with yet another season of his talk show 'Koffee with Karan'. The seventh season of the show will start streaming on Disney+ Hotstar starting July 7.

If reports are to be believed, the guest list this time features some of the most popular names.

According to a report in Telly Chakkar, actresses Aishwarya Rai Bachchan and Sushmita Sen are expected to grace the couch together for the first time.

Citing sources, the report revealed that the beauty queens have always been pitted against each other. Thus, their coming together for the very first time will be monumental of sorts.

However, host Karan Johar has quashed the rumours and called them 'rubbish', according to Bollywood Hungama.

'Koffee with Karan' aired its first episode in November 2004, and since then, there has been no looking back for it.

The show is known for Karan's infamous wit and his ability to make celebrities bare their deepest and darkest secrets over a cup of coffee. 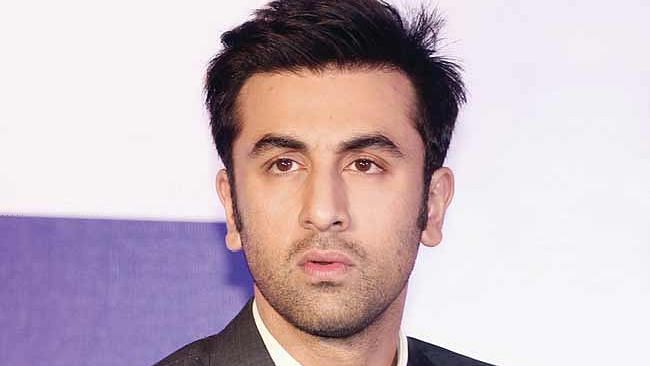 HomeEntertainmentBollywoodSushmita Sen and Aishwarya Rai Bachchan to appear on 'Koffee With Karan 7' together?