This comes even as the leaders of different political parties in Bihar continue to demanded a CBI investigation into the case.

Actor Sushant Singh Rajput had passed away in June this year. He was found hanging in his Mumbai apartment. While his death had been ruled a suicide, the Mumbai Police had continued investigations, with many from the film industry being called in to record their statements.

A four member team of Patna Police has left for Mumbai to investigate the death of the actor, following an FIR registered by Sushant's father, Krishna Kumar Singh at Rajiv Nagar police station on Saturday. 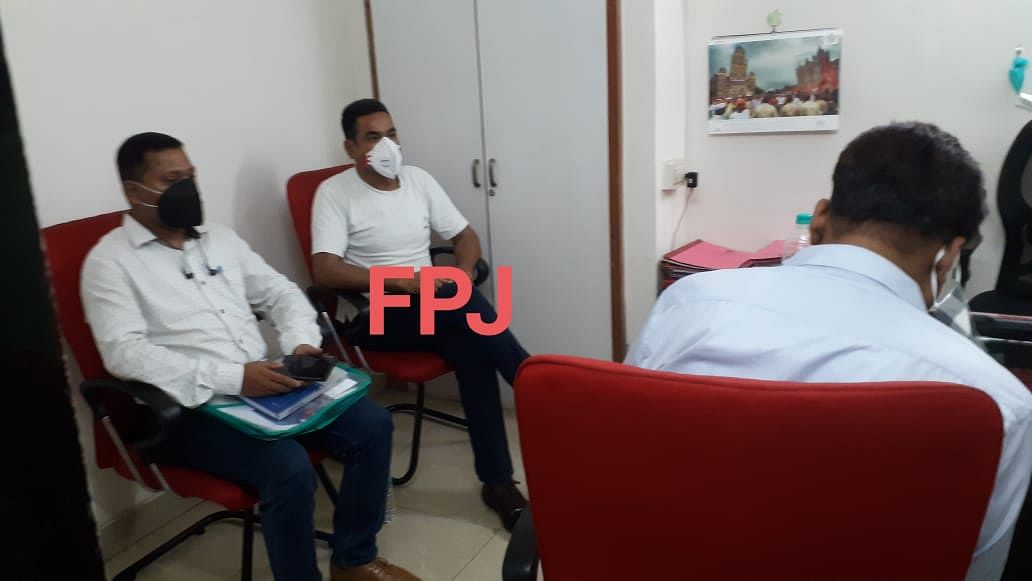 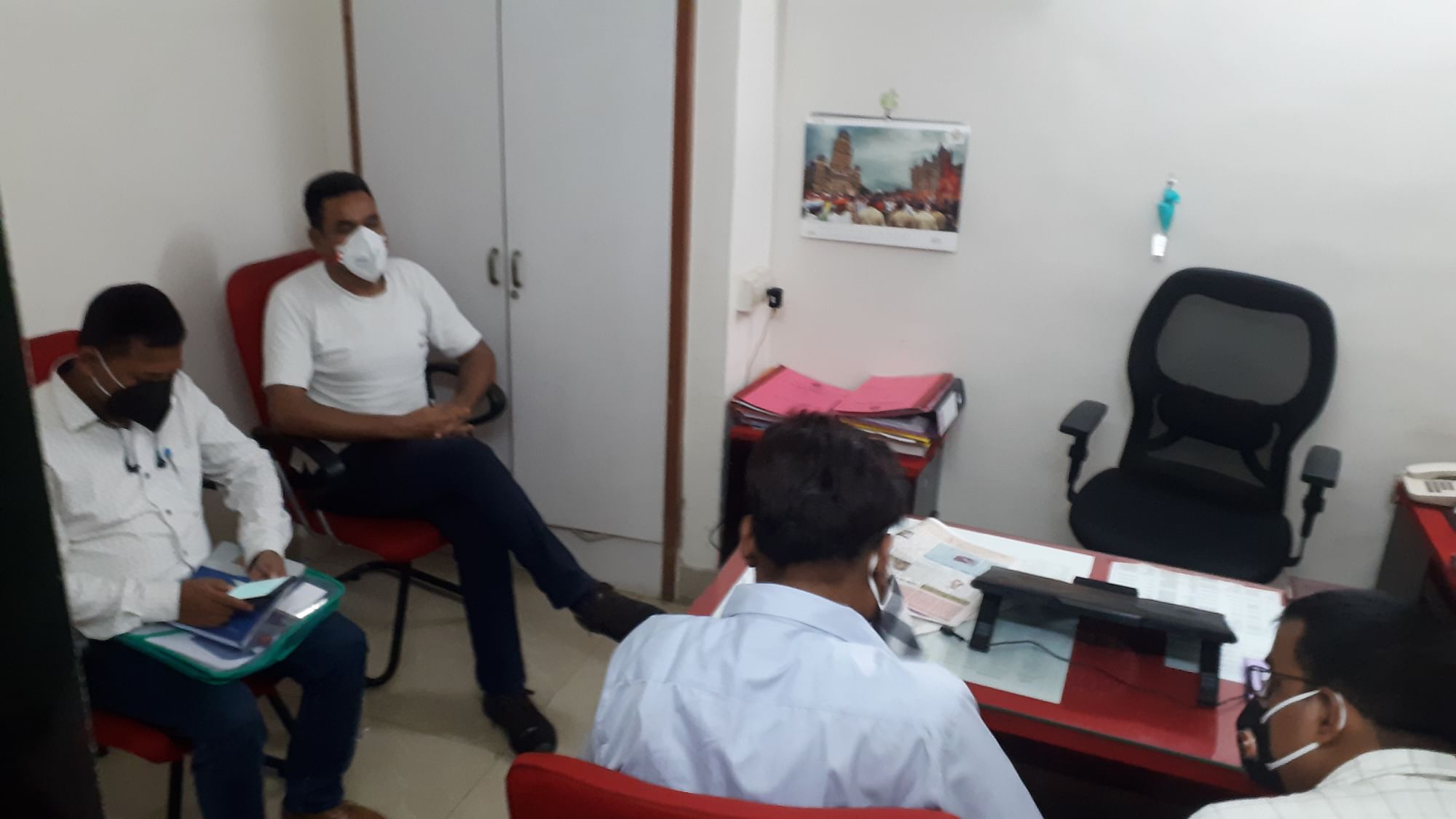 This comes even as the leaders of different political parties in Bihar continue to demanded a CBI investigation into the case. BJP MP,Subramanian Swamy, BJP national secretary, Rameshwar Charasiya, LJP president Chirag Paswan, are among those seeking CBI investigation. 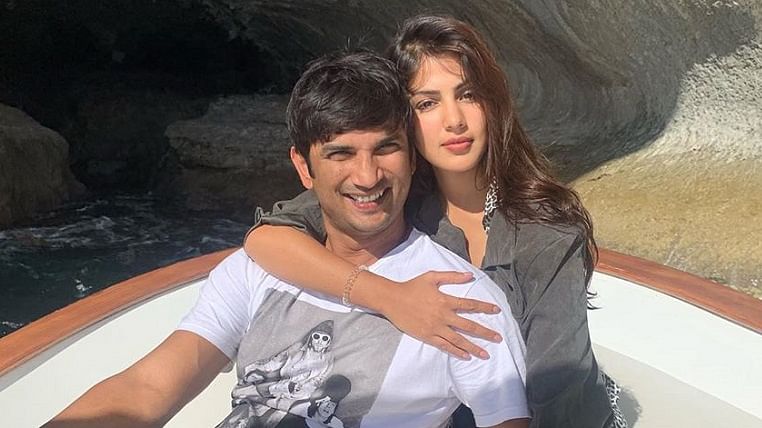 Inspector General, Patna Central Zone, Sanjay Singh confirmed the same, and said that investigations were underway. The team has been sent to investigate the charges levelled by Krishna Kumar Singh, he said.

Sushant's father had apparently not been satisfied with the long-drawn investigation by the Mumbai police which had recorded the statements of 40 people, including some leading producers and actors and friends of Sushant.

In the FIR, several people including Rhea Chakraborty have been named. The others are her her father, mother, sister, brother and manager too. According to the FIR, Rhea and her family have been accused of harassing Sushant and defrauding him.

During preliminary investigations by Patna police in last two days, the names of some prominent film producers had figured. They would be questioned in Mumbai. Officials will also meet with Rhea's family. Immediately after arrival in Mumbai, the Patna police team had met the deputy commissioner of Mumbai police who is supervising the investigation.

The lengthy FIR claims that the accused individuals had defrauded Sushant of Rs 17 crores. Rajput's father alleged that Rhea used to control Sushant's ATM and credit cards, and that money was deposited in the accounts of her family members. Sushant's account in Kotak, Mahindra bank was emptied by her, he alleges. He claims that two days before he committed suicide, Rhea had taken away Sushant's laptop and jewellery. 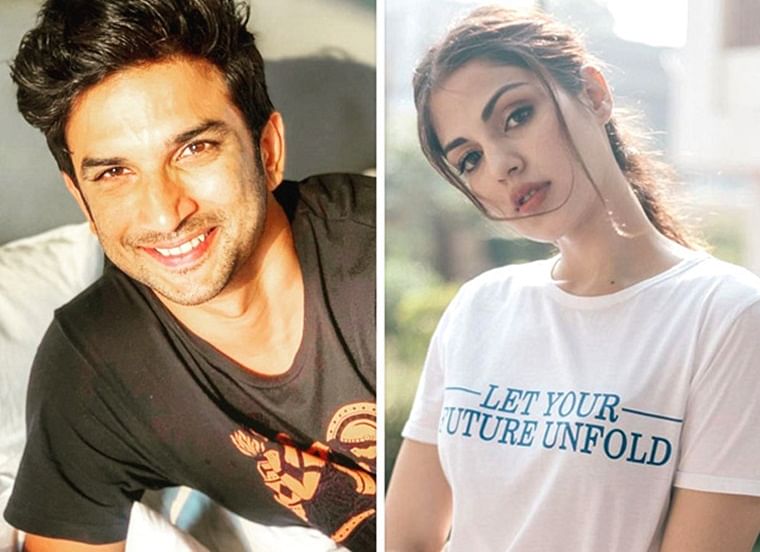