A team of the federal agency on Sunday visited a resort where he spent two months and also continued questioning his flatmate and the personal staffs.

A day after the Central Bureau of Investigation (CBI) probing Bollywood actor Sushant Singh Rajput's death case, recreated the crime at his flat in Bandra, a team of the federal agency on Sunday visited a resort where he spent two months and also continued questioning his flatmate and the personal staffs.

The CBI team on Sunday morning arrived at the Waterstone resort and spent more than two hours.

During investigation, the SIT officials tried to determine how Sushant was behaving when he was at the resort.

Meanwhile, a team of forensic doctors arrived at the IAF DRDO guesthouse in Santacruz area.

Agency sources said that the doctors of the forensic team discussed the details of Saturday's findings from the late actor's flat and the doctors of Cooper hospital where his post-mortem was conducted on June 15.

The sources also said that Sushant's flatmate Siddharth Pithani, his cook Neeraj and helper Dipesh Sawant were also being questioned by the CBI team.

The CBI has questioned Pithani thrice earlier and Neeraj thrice since Thursday after the team arrived in Mumbai from Delhi.

The team is soon expected to also question Sushant's girlfriend Rhea Chakraborty and her family members in the coming days.

An agency source also said the CBI will ask for the call detail records of Sushant, Rhea and others.

The CBI and CFSL teams reached Mumbai on Thursday evening and were exempted from the mandatory quarantine by the BMC.

On August 6, after a recommendation by the Bihar government, the CBI had taken over the probe from the Bihar Police on the orders of the Central government following an FIR lodged by the deceased's father at Patna's Rajiv Nagar police station.

The case was registered against Rhea, her father Indrajit, mother Sandhya, brother Showik, Sushant's former manager Shruti Modi and house manager Samuel Miranda and unknown persons on the basis of K.K. Singh's complaint which was filed on July 25.

The Enforcement Directorate (ED) is also probing a money laundering angle into the death since July 31.

On Friday, the ED recorded the statement of Sushant's sister Priyanka Singh in Delhi. 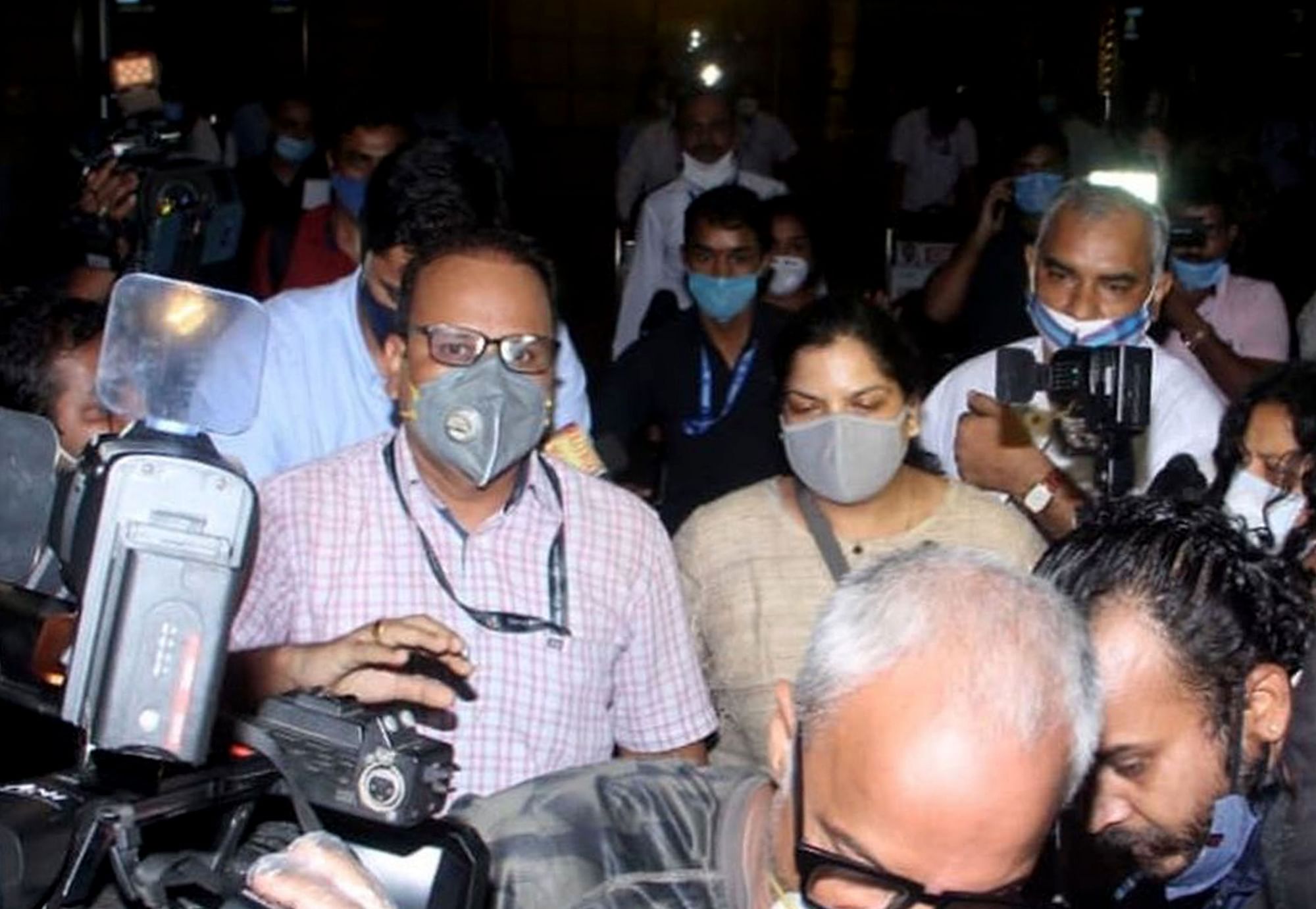 Nepal: Missing plane with 22 people on board, including 4 Indians, crashes near Lamche river

AIFF's new elected body should be in position by September end, will submit modified constitution by...