The Special Investigation Team of the CBI on Wednesday continued questioning Sushant Singh Rajput's flatmate Siddharth Pithani. The CBI now wants to know from him the entire chain of events from last year till the time of the Bollywood actor's death.

It was for the fifth time that Pithani was being grilled. The SIT team for several hours on Tuesday had questioned Pithani along with Sushant's personal staff Neeraj Singh after they arrived at DRDO guesthouse here in Santacruz, where the federal team has been staying.

A CBI source said, the agency is focusing on what happened when Sushant returned from his Europe trip in October last year in which his girlfriend Rhea Chakraborty accompanied him. Sushant was found dead in his Bandra flat on June 14. His family has accused Rhea and her family of abetment to suicide besides alienating the late actor from his family.

The CBI team also wants to ascertain who used to take the late actor to the doctor for treatment and why the actor's family members were not allowed to speak to him.

The CBI source said that the agency also wants to know why Rhea and Sushant's ex-manager Shruti Modi had ignored the calls of the late actor's father K.K. Singh and not even bothered to respond to his messages, when he enquired about his son's health.

Besides Pithani, the CBI has grilled Neeraj, Dipesh Sawant, his CA Sandeep Silridhar, accountant Rajat Mewati, doctors at Cooper hospital and the Mumbai Police personnel present on duty on June 14.

A CBI team along with the forensic team, that arrived in Mumbai on August 20, a day after the Supreme Court gave the nod for the federal agency probe has also visited Sushant's flat twice in Bandra and the Waterstone resort where the 34-year-old actor stayed for two months as well as the Cooper Hospital, where the autopsy took place.

The agency is yet to summon Rhea and her family members. The CBI has also sought help from the AIIMS Forensic Department to understand the autopsy report of Sushant. The time of death was missing from the seven-page post mortem report.

The CBI team earlier in the day briefed their superiors in Delhi about the latest developments and findings in the case.

The CBI registered a case on August 6 on the orders of the central government on the request of Bihar government. 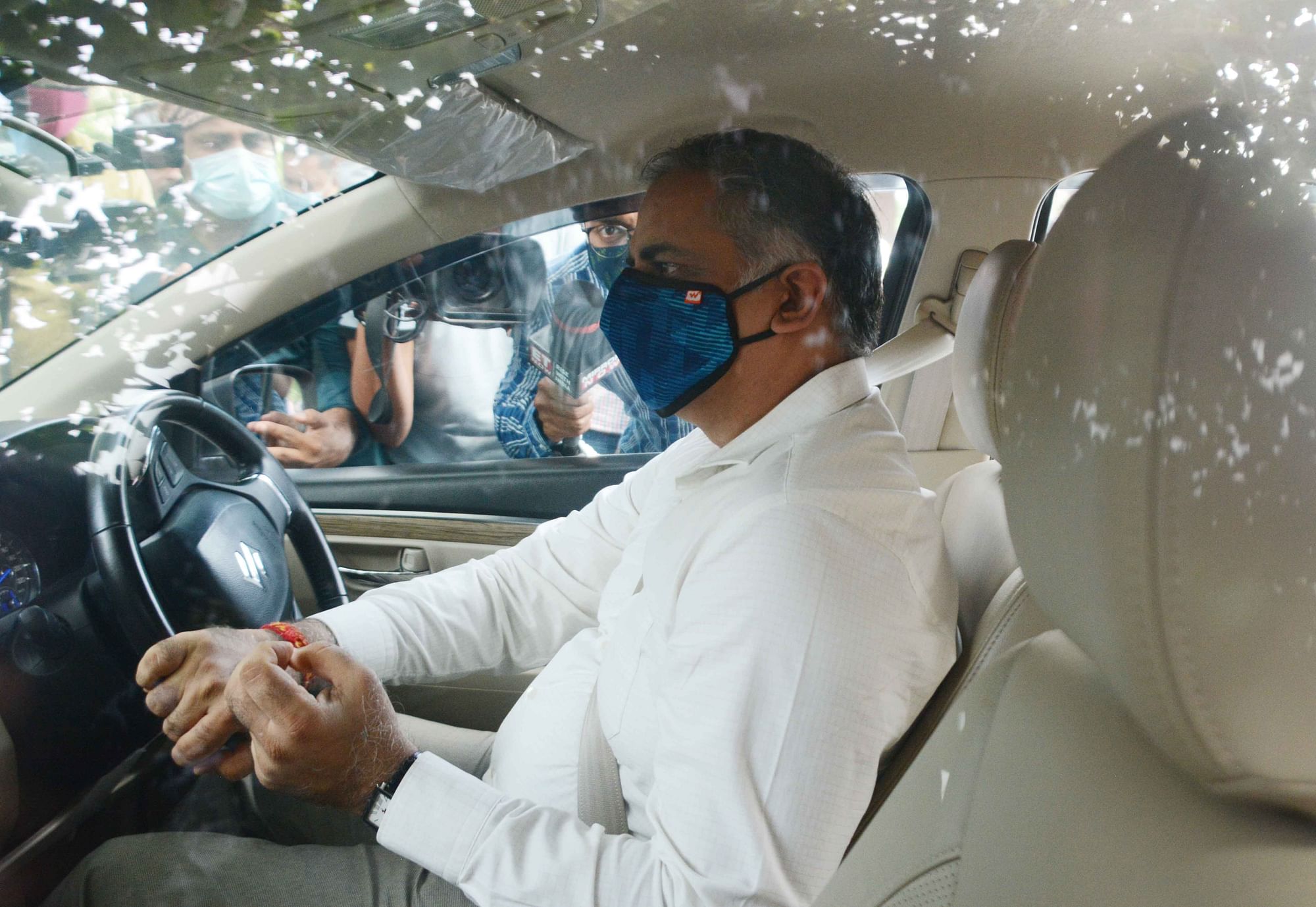