He was found hanging at his Bandra Apartment, and the Mumbai Police concluded in its investigation that the actor died by suicide.

Throughout his career, Sushant made sure to grab eyeballs and win hearts with each project he took up. He started off as 'Manav' in the daily soap 'Pavitra Rishta' opposite Ankita Lokhande, and instantly became a household name. His charming smile and acting chops made people fall in love with him, and that is when he decided to step into Bollywood.

He marked his film debut with the critically-acclaimed 'Kai Po Che', and since then, there was no looking back for him. He went on to star in films like 'Shuddh Desi Romance', 'MS Dhoni: The Untold Story', 'PK', 'Chhichhore', 'Kedarnath', and others.

On the actor's second death anniversary, here's a look at some of his best films: 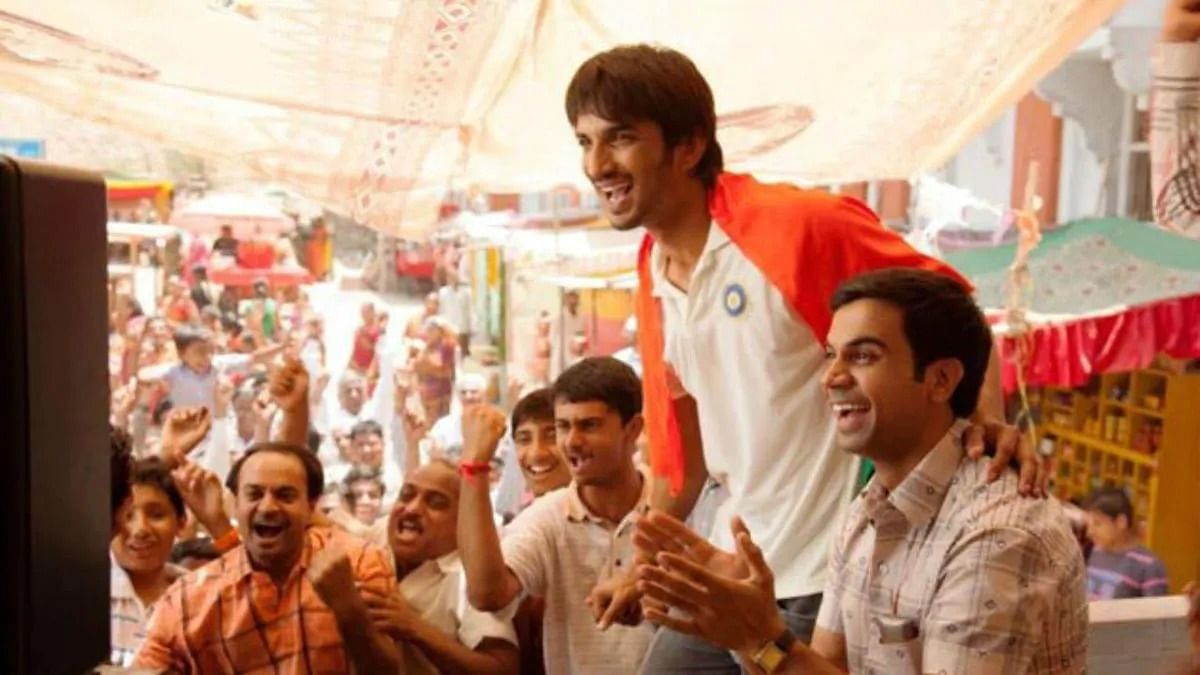 Sushant Singh Rajput's debut film is also one of his best films. Based on the novel '3 Mistakes of My Life' by Chetan Bhagat, the movie revolves around the life of three best friends and their journey of life. 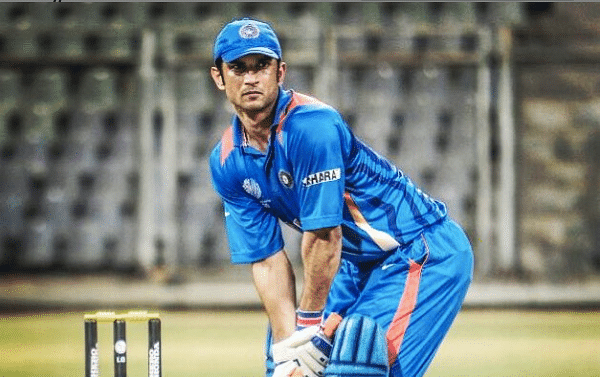 This is the biggest hit of Sushant's career. Right from the scenes where we see the vulnerable and sensitive side of the captain to the ones where he is determined to guide India to victory, Sushant is absolutely exceptional as former Team India skipper MS Dhoni. It is difficult to shine in a cameo, but Sushant's role in PK is a testament to his acting prowess. Sarfaraz not only won Jaggu's heart but made audiences fall for him too. This romantic comedy will take you back to the college days. The movie had a very strong message that 'failure is the first step towards attaining victory'. The movie turned out to be a box office hit. Based on the devastating floods which hit Uttarakhand, this love story between Mansoor and Mukku highlights several social issues. Sushant's chemistry with Sara Ali Khan was one of the talking points of the film. The last release of Sushant's career, this heartwarming adaptation of 'The Fault in our Stars' is bound to bring tears in your eyes. It was released after the actor's sudden demise.