Sushant Singh Rajput was born on January 21 in Patna, Bihar. The young star made an instant impact on the audiences after he appeared in the hit soap opera 'Pavitra Rishta'. However, his debut on TV dates back to 2007 when he appeared in 'Kis Desh Me Hai Mera Dil'.

Here are some lesser known facts about the beloved actor 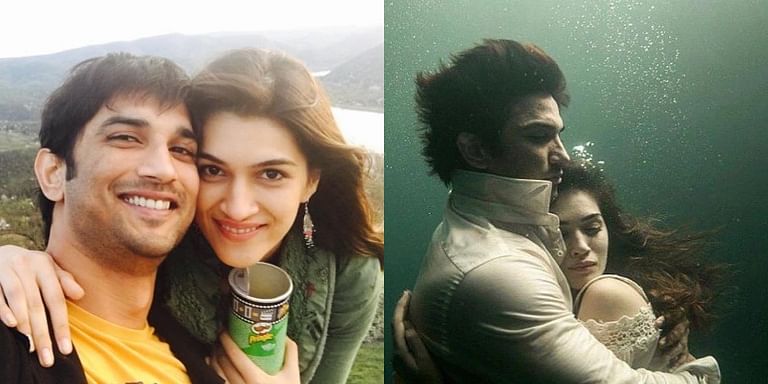 'We were depressed': Kriti Sanon says she discussed 'bad reviews' of 'Raabta' with Sushant Singh...