The plea alleged copyright violation by the makers of 'Jhund'

A still from Jhund |

The Supreme Court on Thursday paved the way for the release of Amitabh Bachchan starrer Hindi movie 'Jhund' on OTT platform on May 6 by staying the Telangana High Court order which had prohibited its exhibition on the OTT platform.

A Bench of Justices Indira Banerjee and AS Bopanna said that the High Court overlooked the principles concerning the grant of interim relief in such matters and said that prima facie, the impugned order was against the balance of convenience.

"The impugned order is stayed. The SLP (special leave petition) listed for final disposal on Friday next (May 13)," the bench said.

On Wednesday, a bench headed by Chief Justice NV Ramana had agreed to list the plea of the producer, T-series, against the high court's order to stay the release of the movie on OTT. It was urged that the film, which was earlier released in theatres on March 4, is scheduled to be released on the OTT platform and the high court's status quo order is coming in between.

The high court, on April 29, ordered status quo concerning the release of the movie on OTT platforms in its interim order passed on the plea of Hyderabad-based filmmaker Nandi Chinni Kumar and fixed June 9 as the next date of hearing.

The plea alleged copyright violation by the makers of 'Jhund'.

'Jhund', a biographical sports film, is based on the life of Vijay Barse, founder of NGO 'Slum Soccer'. 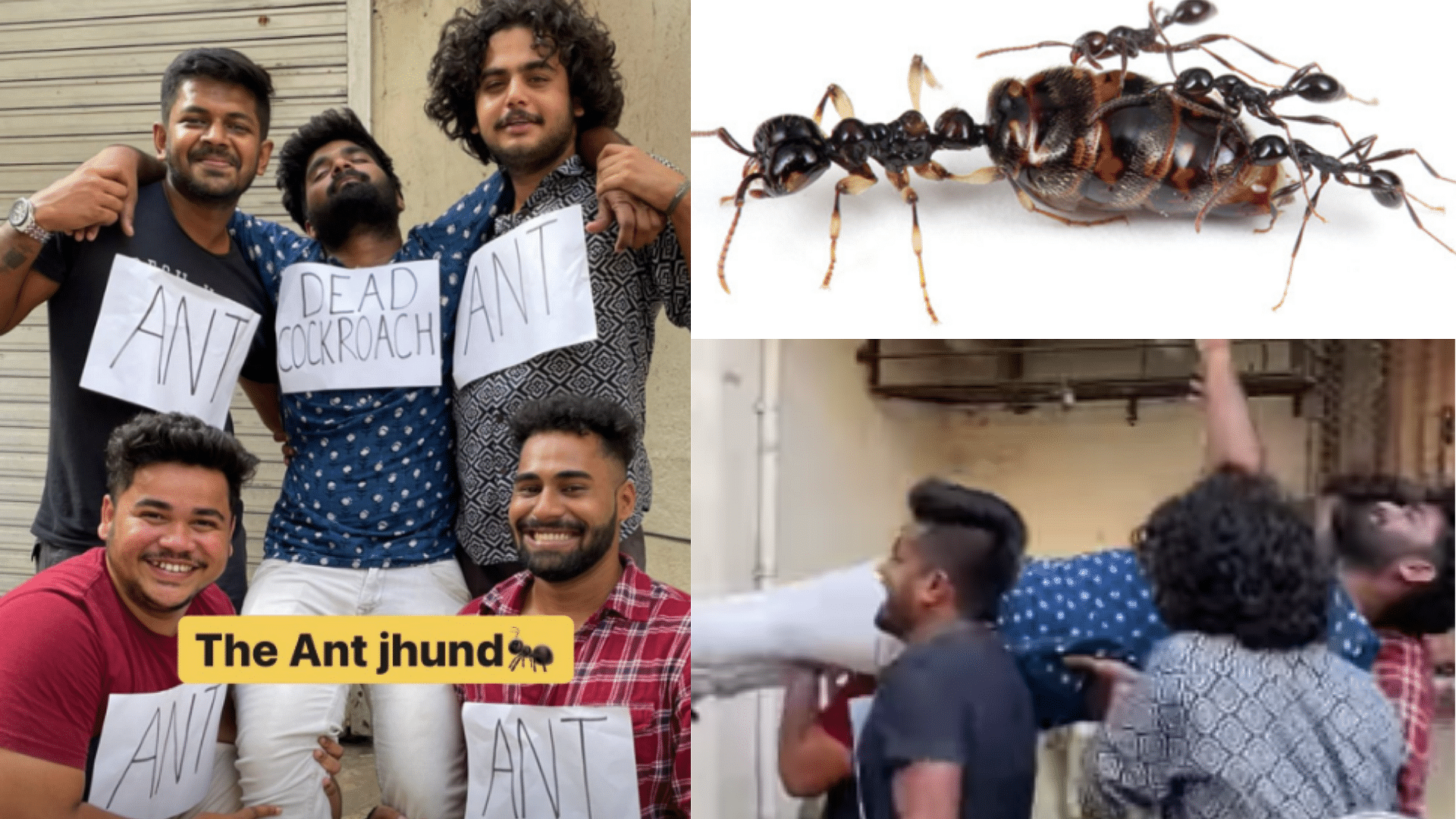