Director-producer and writer Suneel Darshan has recently won a case against Google and Youtube.

Director-producer and writer Suneel Darshan has recently won a case against Google and Youtube. The filmmaker had sued these giants for using his content on their platforms without his permission.

Talking about this case he says, “I got to know about this a decade ago in 2011. All my content which I had registered with my production house was used by them on their platforms. I had to do lot of research for it because lot of people do not know that these platform cannot use such content without permission of a person who holds the rights. When I decided to file a case many of the lawyers were not aware about the laws as well. So I had to educate them and then we filed a case against these companies. The case went on many years and finally the judgement has been delivered in our favour.”

Suneel had to face lot issues while fighting this case and explaining about it he says, “We faced many challenges while fighting this case. They made so many claims that it is not their jurisdiction and then they told me that I don't hold the right to this content. So I had to prove my ownership, it is like parents proving that it is their child. All this while, they continue to enjoy the money which they earn because of playing my content on their platforms. I feel after getting this judgement it is a first step towards the victory. Because they can still go to higher courts but at least they now know that we have such rights. See many of the countries have made rules as per Google and Youtube policies because they are huge companies. But people are losing money which is unpardonable. I have just one the infringement battle and I am yet to file a case against my losses which I had occurred because of them.”

So did he get any support from the industry or from the authorities?

“India has just woken up to this issue. Not lot of people know about IPR laws till date. Like I said I had to educate my lawyer as well and had to do research myself before this case in today's digital world, it is hard to protect these laws and not to get intimidated by bigger players like these. Like in this case they were happily pocketing money by using my content. We do need more support from the government and from judiciary. Copyrights laws have been amended. But writers and composer still need to get their dues. In most cases actors gets their dues and I am not saying producers should share their profit with them. But they need to get some share. I am happy that government is working towards it and wish to resolve these issues in the industry.”

Asked him about his works he says, “It was an encouraging judgement for me. I have been busy with this case for a long time. I am willing to come back as a filmmaker. I think in next three months time, I will make some announcement.” 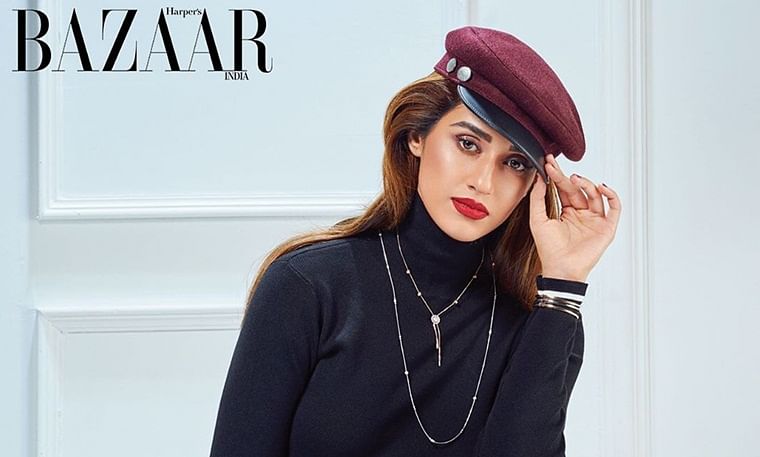