The filmmaker tweeted that he is now "officially an orphan".

Filmmaker Sudhir Mishra's mother passed away on the midnight of Monday, leaving her son devastated.

Mishra is known for films like ‘Dharavi’, ‘Hazaaron Khwaishein Aisi’, ‘Chameli’, and ‘Inkaar’, among others.

The filmmaker tweeted in the wee hours of Tuesday that he is now "officially an orphan".

"My mother passed away into the great beyond an hour ago. My sister and I both held her hand as she went. I am now officially an orphan," his tweet read.

Mishra's friends and colleagues from the industry offered their condolences and some even reached the filmmaker's residence to pay their last respects to his mother.

Ashoke Pandit, Satish Kaushik, and Nawazuddin Siddiqui were among the several Bollywood personalities who paid Mishra a visit and were present during the last rites of his late mother. 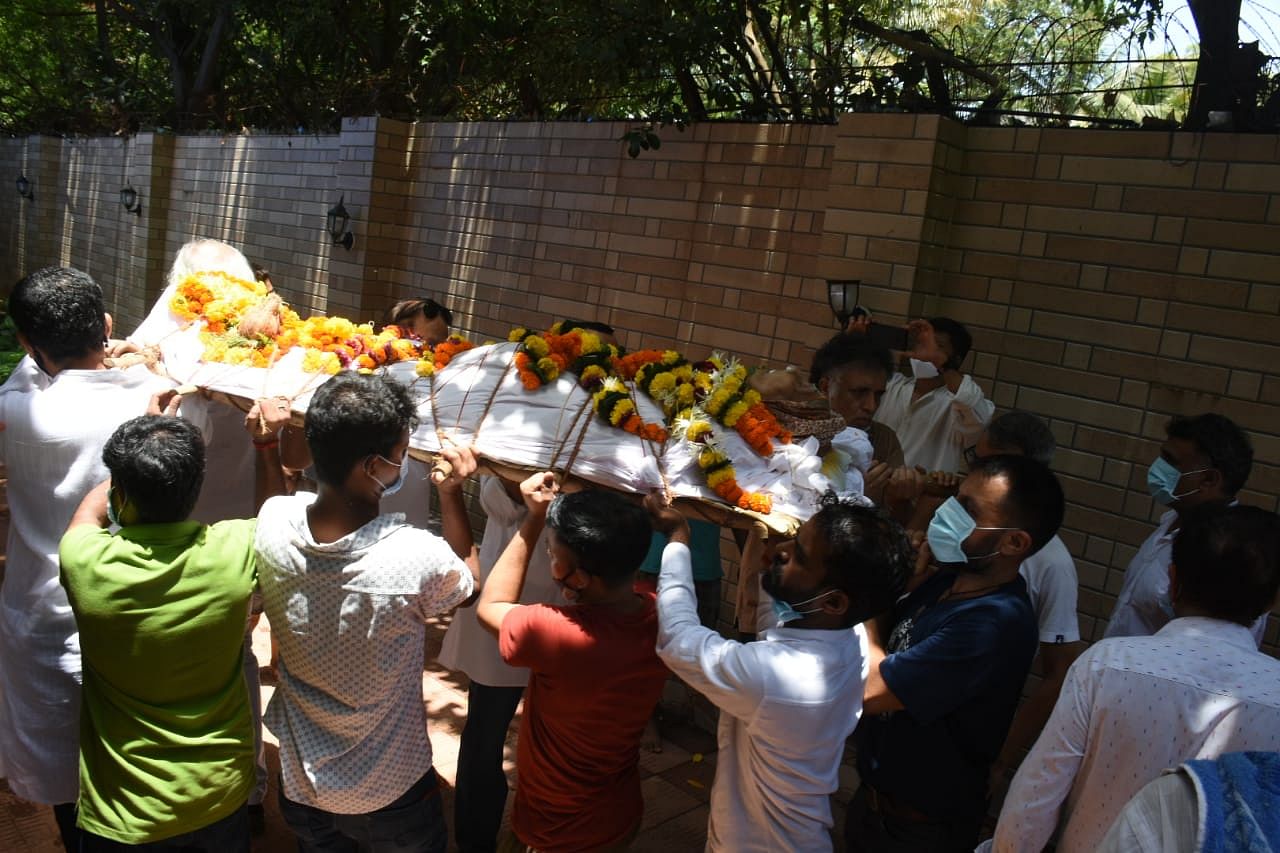 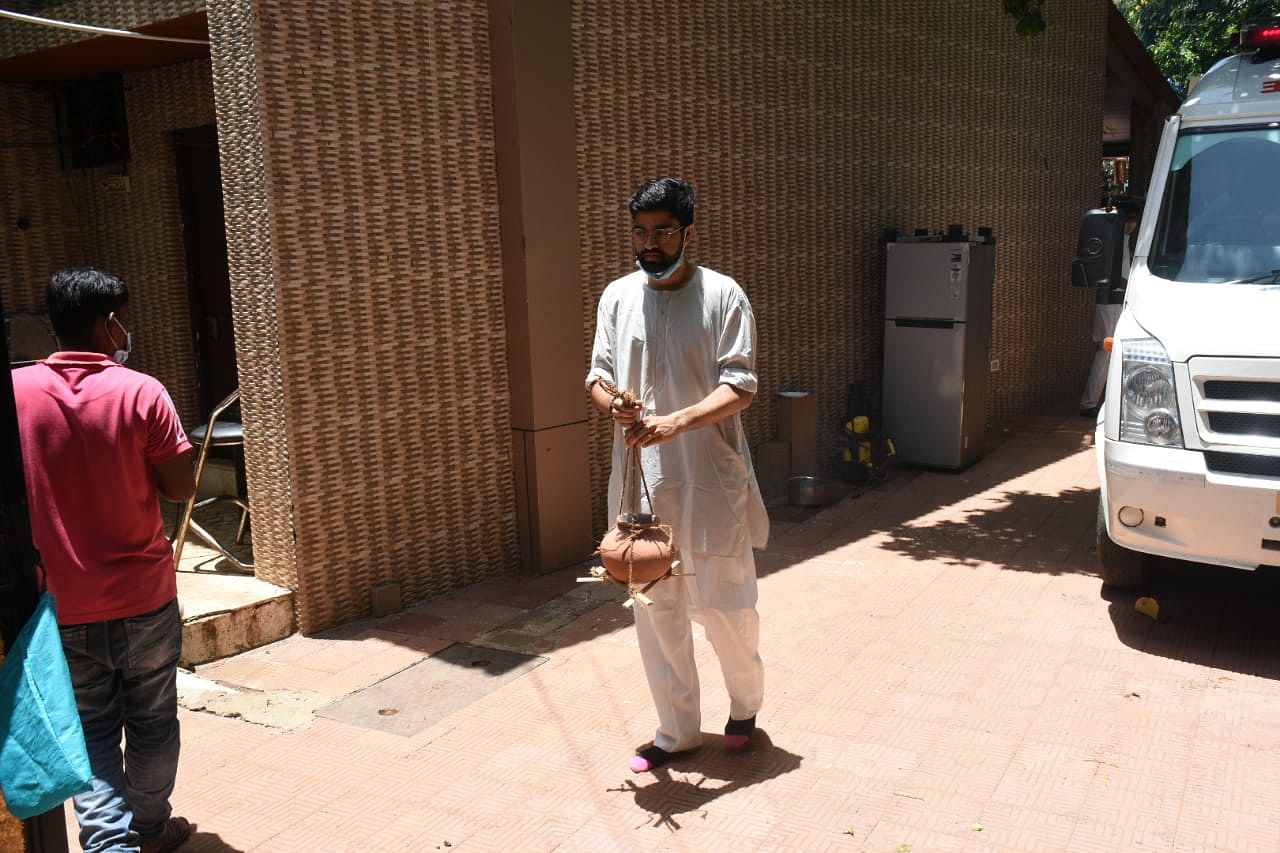 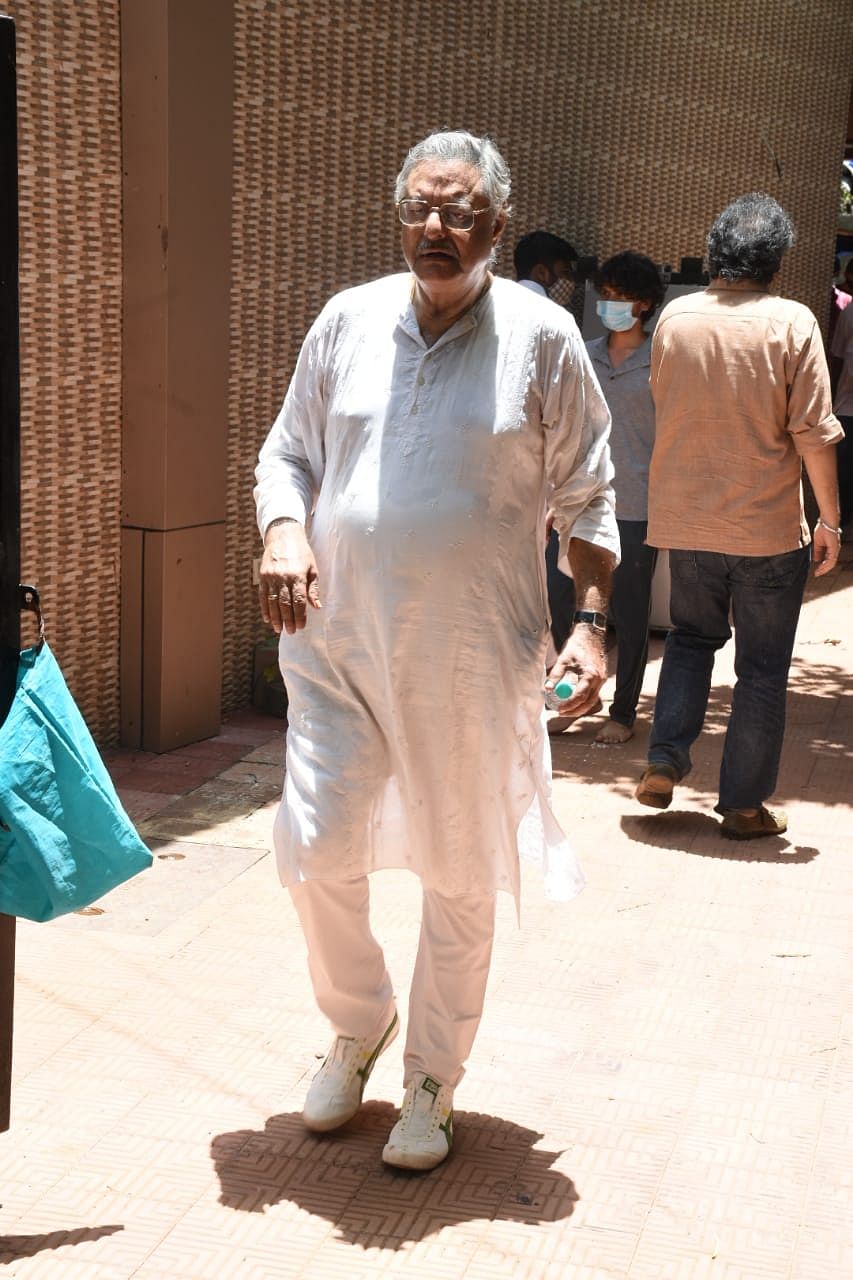