For selflessly extending a helping hand and sending home lakhs of migrants, helping thousands of stranded students across geographies abroad, providing free education and medical facilities to young children and creating free employment opportunities to the needy in the wake of the Covid-19 pandemic, Sonu Sood has been conferred the prestigious SDG Special Humanitarian Action Award by the United Nations Development Programme (UNDP). The award was presented at a virtual ceremony on Monday (September 29, 2020) evening. With this Sonu Sood joins the likes of Angelina Jolie, David Beckham, Leonardo DiCaprio, Emma Watson, Liam Neeson, Cate Blanchett, Antonio Banderas, Nicole Kidman and Priyanka Chopra who have been similarly honoured by different UN bodies.

“This is a rare honour. A UN recognition is very special. I have done whatever little I have done, in my own humble way, for my fellow countrymen without any expectations. However, to be recognized and awarded feels good. I fully support the UNDP in its endeavours to achieve the SDGs by 2030. Planet Earth and mankind will greatly benefit from the implementation of these goals”, said Sonu Sood, on receiving the coveted award. 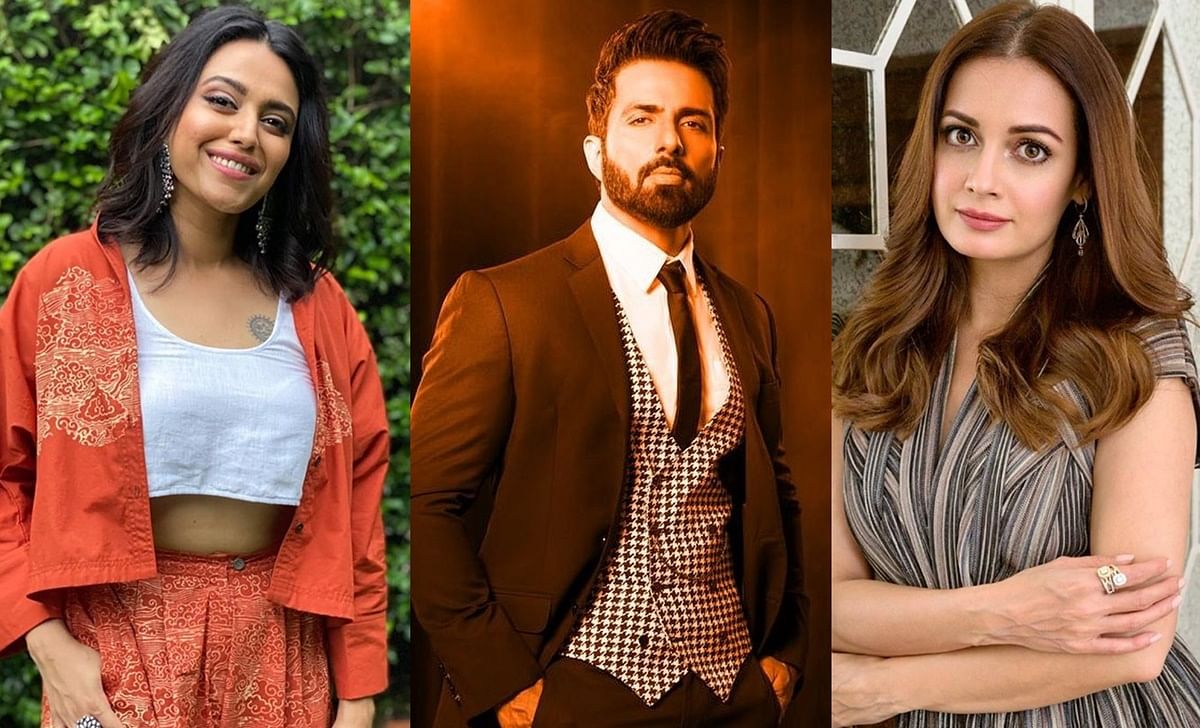 Sonu Sood, Swara Bhasker and other celebs express their love for Mumbai after Kangana compares the...

The Sustainable Development Goals (SDGs), also known as the Global Goals, were adopted by all United Nations Member States in 2015 as a universal call to action to end poverty, protect the planet and ensure that all people enjoy peace and prosperity by 2030. Through the pledge to Leave No One Behind, countries have committed to fast-track progress for those furthest behind first. That is why the SDGs are designed to bring the world to several life-changing ‘zeros’, including zero poverty, hunger, AIDS and discrimination against women and girls.

For Sonu Sood, hitherto used to winning accolades for his acting prowess, the UNDP award underlines the yeoman efforts of the actor in his humanitarian work that has been applauded both nationally, and internationally. It places the Indian actor in a league where few in Bollywood have ever gotten to. 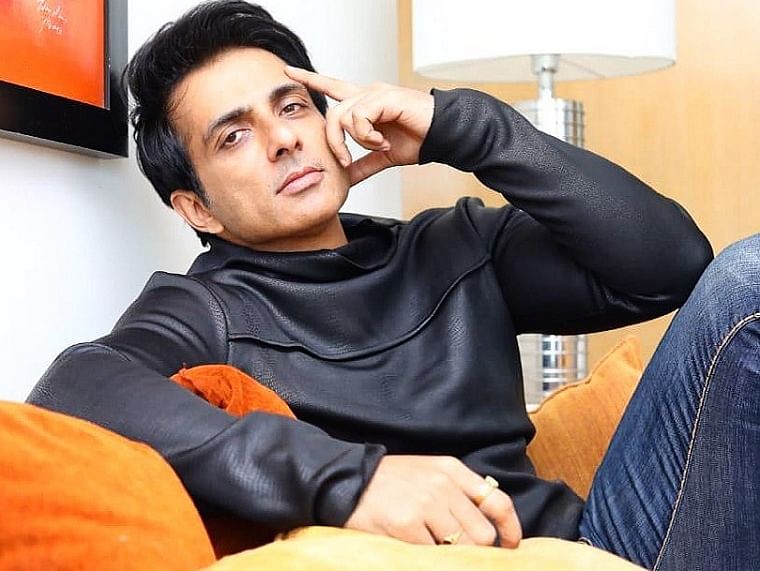 Sonu Sood not interested in entering politics at the moment

• Almost 9,100 migrants sent home through 4 Shramik Trains to UP on 8th June, 16th June and 2nd July from Bandra Station; and on 11th June from Borivali Station.

• Arranged a Shramik Train to rescue 2,030 migrants from Mumbai and send them to Bihar on 25th June from Bandra.

• Again arranged a Shramik train from Mumbai to Kolkata with 1,880 migrants on board on 20th June from Vasai.

• Interestingly, a Shramik Train for Jharkhand was arranged by Aahaan Vihaan, an NGO, on 05th July, but the NGO was not able to muster the minimum number of migrants per train, according to the stipulated requirements of the Railways. So they approached Sonu Sood, and he arranged 1,270 migrants to board the Jharkhand bound train in less than 24 hours.

• Tens of buses took home as many as 14,344 migrants from Mumbai to UP, Jharkhand and Bihar.

• 200 idli-walas were sent from Mumbai to Tamil Nadu on 5th June by bus.

• 944 migrants were then sent from Mumbai to Uttrakhand by bus.

• Another 95 buses were arranged from Mumbai to different states to deliver 3,780 migrants home, from wherever they came.

• Sonu Sood’s help in arranging flights, both domestically and internationally, has been well chronicled in media.

Sonu Sood will, in times ahead, help UNDP in propagating messaging around the SDGs. “This is all straight from the heart,” says the actor. 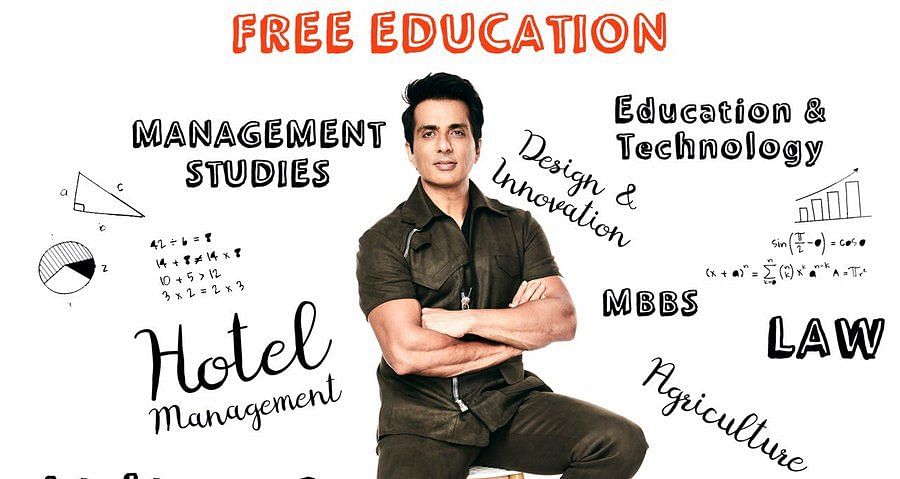 Can you spot the math error in Sonu Sood's scholarship poster?
Advertisement