Sonal Chauhan spills the beans about her upcoming Hindi and Telugu films!

Sonal, who started her filmy journey with 'Jannat', is today a popular face in Telugu cinema. For her, language was never a barrier and enjoys hopping between Bollywood and Tollywood

Sonal Chauhan became an overnight sensation when she starred opposite Emraan Hashmi in the 2008 hit romantic thriller, Jannat. But, not the one wanting to limit herself to just Hindi cinema, she explored the South Indian film industry with her debut Telugu movie, Rainbow, in the same year. Today, Sonal is a popular face down South and juggles her Bollywood and Tollywood commitments quite effortlessly. And, now, the Bbuddah... Hoga Terra Baap actor will soon star in two Hindi films and a Hindi web series.

Speaking exclusively to the Free Press Journal about her upcoming projects, Sonal says, “I am doing F3 and a Hindi film, which is a period drama. However, I cannot reveal anything about it. Apart from the period drama, there’s another film. The shooting for F3 is almost done. I am looking forward to the Hindi film as it is something I always wanted to do. I was very excited when the film was offered to me. I’ll also start shooting for a Hindi web series soon.”

Talking about her role in F3, Sonal says, “It’ll surprise the audience. F3 is a mad comedy where the fun is going to double up. It will be a crazy ride and my role will bring a surprising twist in the film.”

Ask Sonal about how she looks at her journey and she says, “My journey is still on, but it’s been an interesting one so far — from not wanting to be an actress to one! My first film was a huge hit. Later, I got the chance to share screen space with Mr Bachchan (Amitabh Bachchan in Bbuddah... Hoga Terra Baap), which is something every actor dreams about. So, it has been an interesting and learning journey.”

Sonal is one of the few Bollywood actors to make a space for herself down South. Talking about the same, she says, “Hindi and South films happened simultaneously. I was doing a Hindi film and I was also getting offers from the South film industry. I had never planned on becoming an actor. After Jannat, I finished my studies, came back and started getting offers from the South. I didn’t feel the language barrier. After I started my acting journey, my focus has been on doing things that I enjoy. Doing different roles with each film.”

As an actor, Sonal doesn’t have a favourite genre as she enjoys all of them. “I enjoy all the genres. But if you ask me the genres I love watching, then my favourites are action and romance. These two genres always excite me as a viewer,” Sonal shares.

What does Sonal think about the OTT platforms and their content? “I have been watching American, Spanish shows for a long time. I think it has changed the entertainment game in India. The content is good and everybody is getting a platform and chance to display their talent thanks to OTT. Actors are getting their due because of it. I am keen on doing some really good shows.” 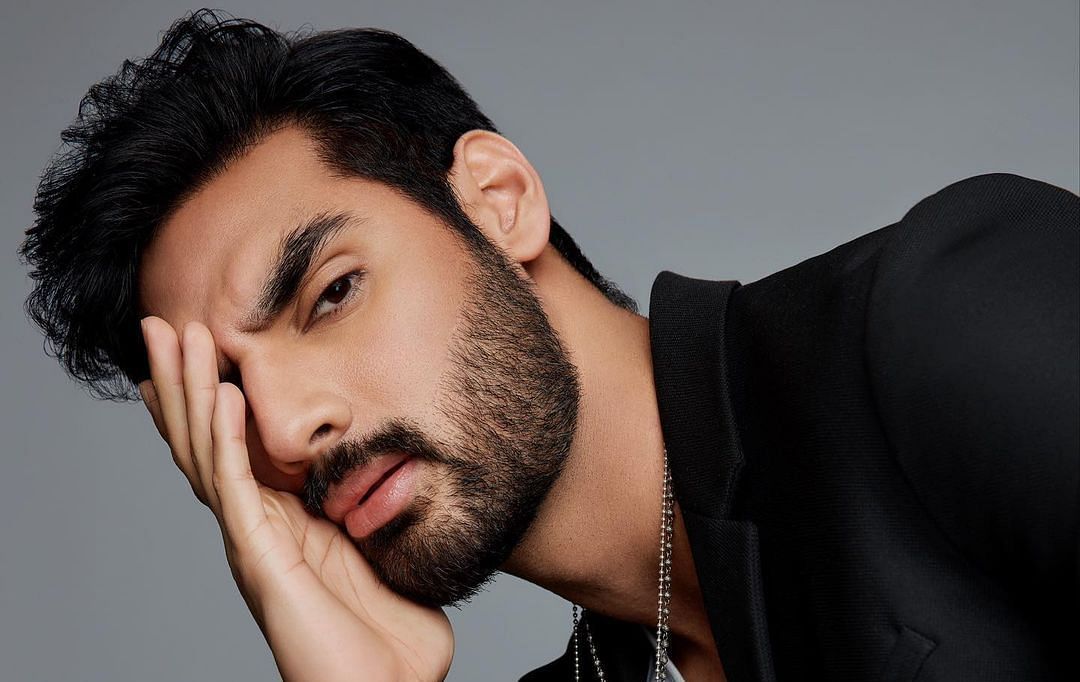 HomeEntertainmentBollywoodSonal Chauhan spills the beans about her upcoming Hindi and Telugu films!