A few days after reports suggested that Kiara and Sidharth have parted ways, they were seen together at Arpita Khan and Aayush Sharma's Eid party

Rumoured lovebirds Sidharth Malhotra and Kiara Advani have never addressed their relationship in public. However, they are often spotted spending quality time together and have also been seen taking frequent vacations across the globe.

A few days after reports suggested that Kiara and Sidharth have parted ways, they were seen together at Arpita Khan and Aayush Sharma's star-studded Eid party.

On Saturday, Kiara went live on Instagram to promote her upcoming film 'Bhool Bhulaiyaa 2'. Fans were quick to point out that Sidharth was watching the live and he commented on it. He cheered Kiara adorably as he commented, "Come on."

Sidharth's comment has gone viral on social media. Several fans of the couple shared screenshots of the same and also gushed over the 'Shershah' actors. Some fans also praised the actor for supporting Kiara.

A few days ago, several reports had cropped up stating that the 'Shershaah' actors had parted ways after dating for several years. While the two refrained from commenting on the reports, fans heaved a sigh of relief as they were caught 'liking' each other's photos on social media.

On the film front, Sidharth and Kiara were seen sharing screen space for the first time in 'Shershaah', and their chemistry was loved by the audience. The actor will be next seen in Rohit Shetty's cop drama 'Indian Police Force', which also features Shilpa Shetty Kundra.

On the other hand, Kiara awaits the release of her horror-comedy ‘Bhool Bhulaiyaa 2' with Kartik Aaryan. Besides that, she has 'Jug Jugg Jeeyo' with Varun Dhawan and 'Govinda Naam Mera' with Vicky Kaushal and Bhumi Pednekar. 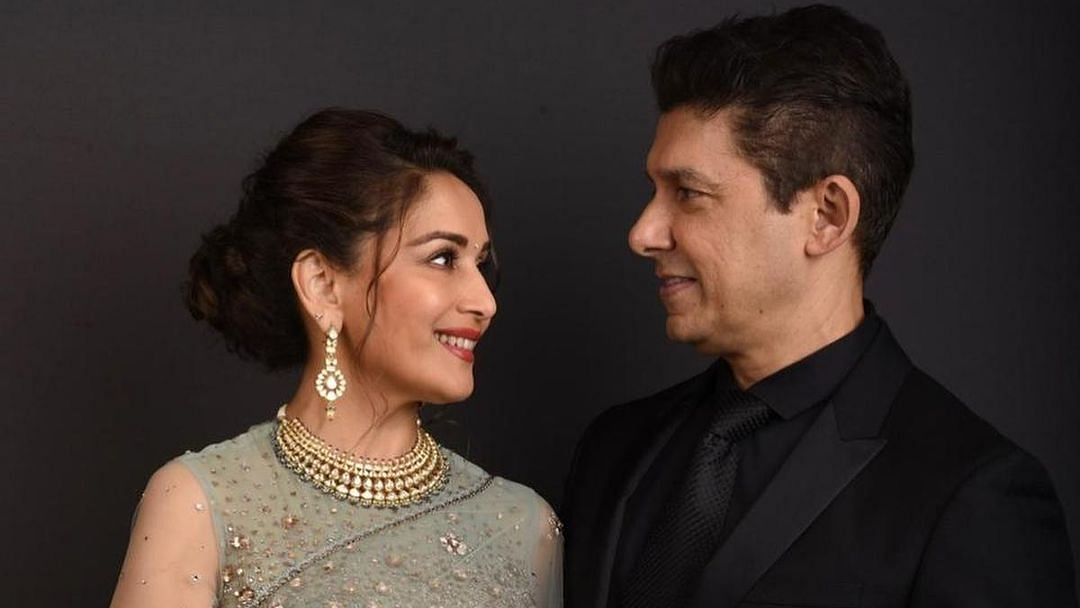