Siddhanth is the son of veteran actor Shakti Kapoor and the brother of Shraddha Kapoor.

Actor Siddhanth Kapoor, who was arrested on Sunday on charges of consuming drugs at a rave party in Bengaluru, was granted bail on Tuesday.

Soon after, he shared his first post on social media after the drugs fiasco. He took to his Instagram stories to drop a selfie with a woman. The photo seems to be taken inside an aircraft and the woman can be seen resting her head on Siddhanth's shoulder.

Both of them had their faces covered with masks. 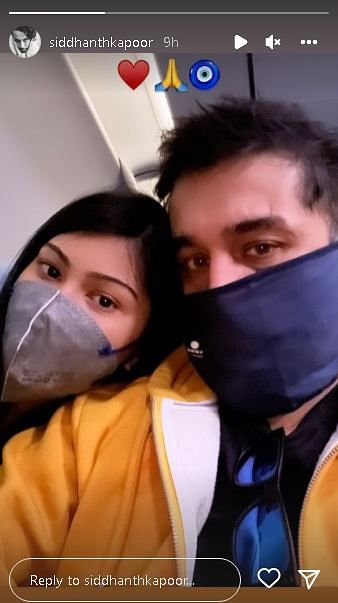 Meanwhile, the police have granted Siddhanth bail and have stated that he will have to appear before the cops as and when summoned.

According to IANS, Siddhanth told the police that someone has given him drinks and cigarettes laced with drugs at the party, where he was called to be a DJ.

Read Also
Siddhanth Kapoor says he will 'cooperate with police' after being arrested for alleged drug... 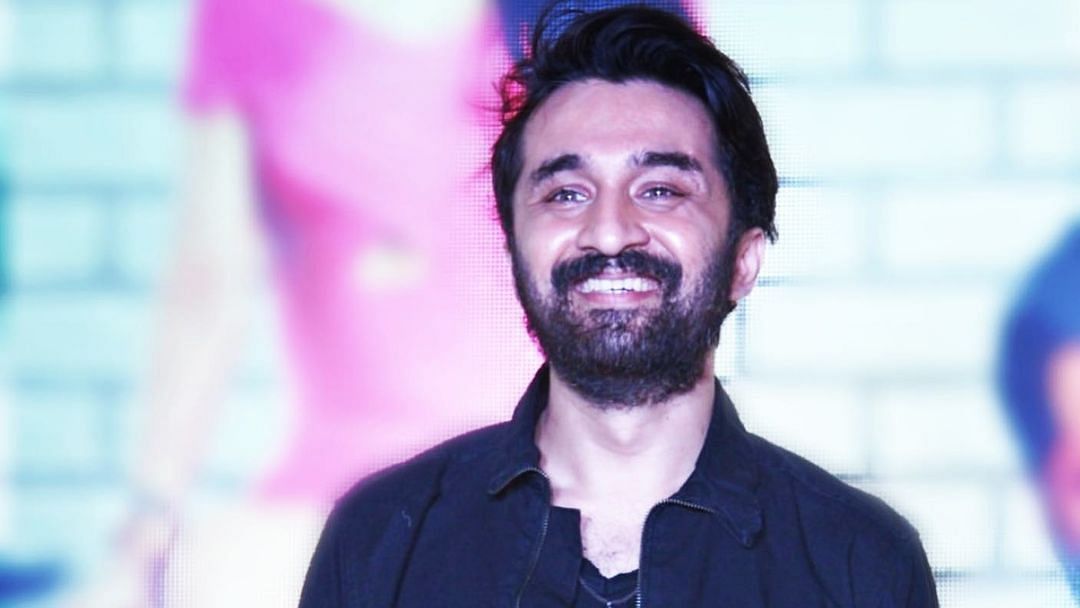 "Siddhanth Kapoor claimed that drugs were mixed in his drinks and he didn't know about it. He told the police that he had been in Bengaluru many times to attend parties as DJ. This was the fourth time that he went to the hotel from where he was arrested. We have got the guest list and suspicious persons will be called for questioning," said Bhimashankar Guled, DCP (East), Bengaluru.

For the unversed, Siddhanth is the son of veteran Bollywood actor Shakti Kapoor, and the brother of actress Shraddha Kapoor.