Advertisement
Home / Entertainment / Bollywood / Shriya Pilgaonkar Birthday Special: How the star kid created an identity for herself in showbiz

Shriya Pilgaonkar Birthday Special: How the star kid created an identity for herself in showbiz

Shriya Pilgaonkar is an Indian film actress, director, producer and stage performer, born on 25 April 1989. She is the daughter of actors Sachin and Supriya Pilgaonkar.

Shriya may be a star kid but she was her own person from the get-go. She worked incredibly hard at whatever task at hand.

As a child, Shriya trained to become a professional swimmer and won several medals in school. She even learned Kathak. She thought of becoming a linguist when she grew up and so she took classes in Japanese.

As she grew older, she decided to go about a different route and therefore completed her Bachelor's degree in Sociology at St. Xavier's College in Mumbai. She began acting at the age of five when she first appeared on television in the Hindi serial Tu Tu Main Main playing a boy named Bittu.

When Shriya was offered the role, she told her father that she didn't want any favours but he corrected her by telling her that he wasn't stupid to invest resources without a reason.

Shriya took on the role and went on to win six awards, one of which was for Best Debut Actress at the 51st Maharashtra State Film Awards.

Shriya is an actress who doesn't piggyback on the success of others.

She worked in a French Film called Un plus une and made her Bollywood debut in the 2016 film Fan. She was selected for her role in Fan from an audition of 750 girls.

Shriya considered getting a role alongside Shah Rukh Khan a big breakthrough. However, it doesn't stop there. She is also a director and producer of short films and is well known in the advertising world.

Shriya believes that she is her harshest critic and she critiques and improves herself when need be. However, she also believes in commending herself on a job well done.

As for becoming her own person, she says that her parents always encouraged her to pave her own path and that they advised her as artists and not as her parents.

Shriya has become an inspiration to many at a young age and this is sure to prevail. 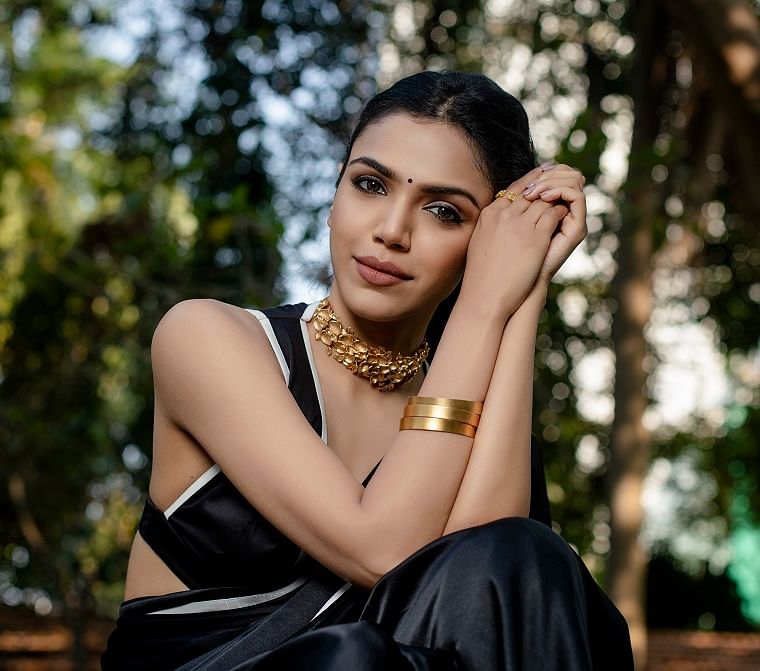 ‘I think of myself as a global actor,’ says 'Mirzapur' actor Shriya Pilgaonkar