Shreya wrote, "Congrats @paraga. So proud of you!! Big day for us, celebrating this news." 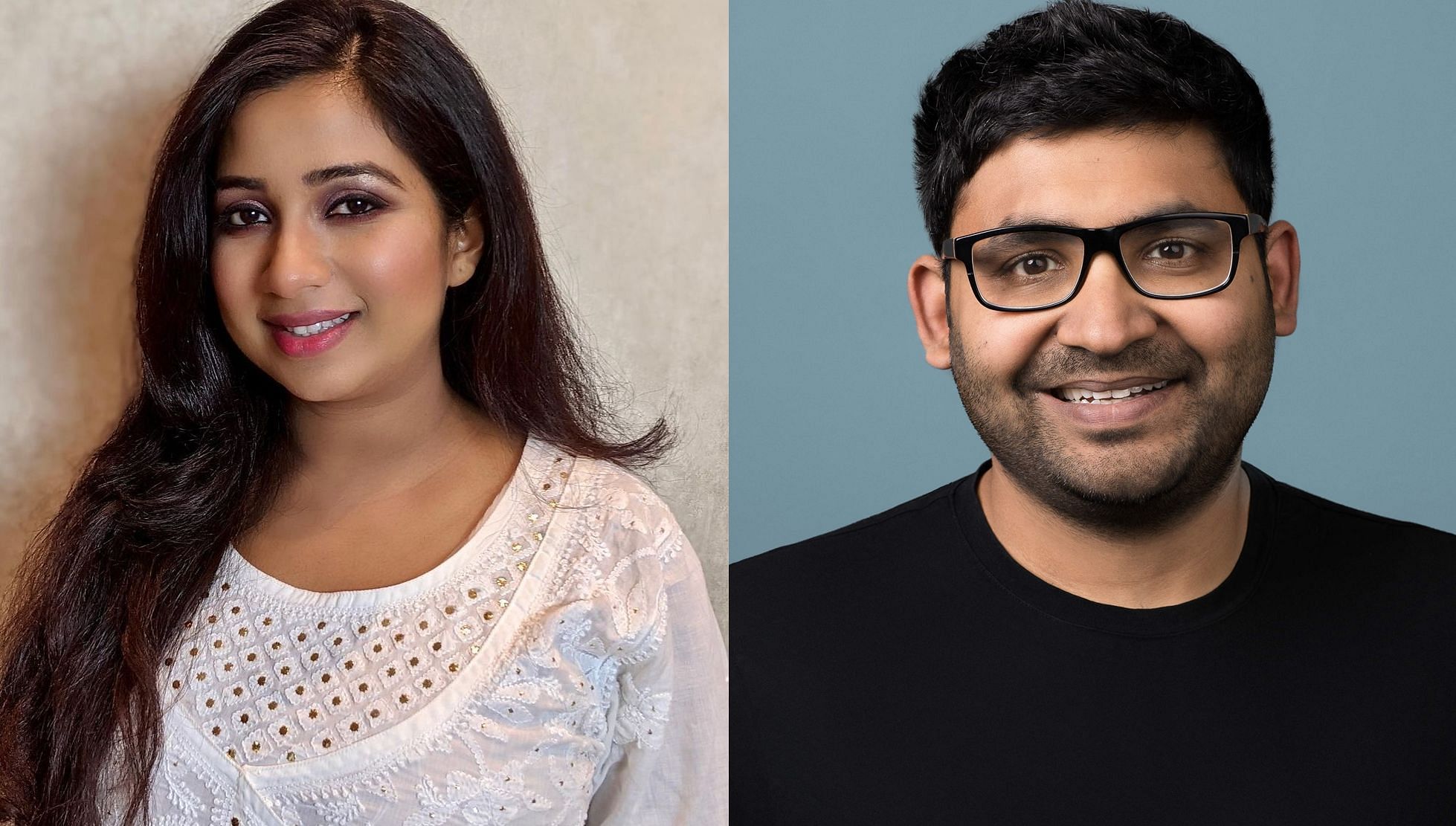 Mumbai: It is definitely a proud moment for India, with Parag Agrawal becoming the new chief executive officer (CEO) of Twitter.

Congratulations have poured in from all corners of the country for Parag. Singer Shreya Ghoshal, too, wished him.

Taking to Twitter, Shreya wrote, "Congrats @paraga. So proud of you!! Big day for us, celebrating this news."

Shreya and Parag are close friends. Their old Twitter exchanges and pictures, which have now gone viral, are proof of the fact.

In one of the old tweets, Shreya had wished Parag on his birthday.

In the tweet, Shreya addressed Parag as her "bachpan ka dost." Parag is also close to Shreya's husband Shiladitya Mukhopadhyaya, who is also a technology executive.

On Monday, Parag took over as the CEO of Twitter after its co-founder Jack Dorsey stepped down at the helm of the San Francisco-headquartered microblogging platform.

Parag is an IIT-Bombay and Stanford University alumnus. He had worked in Microsoft, Yahoo, and AT&T labs before joining Twitter in 2011. 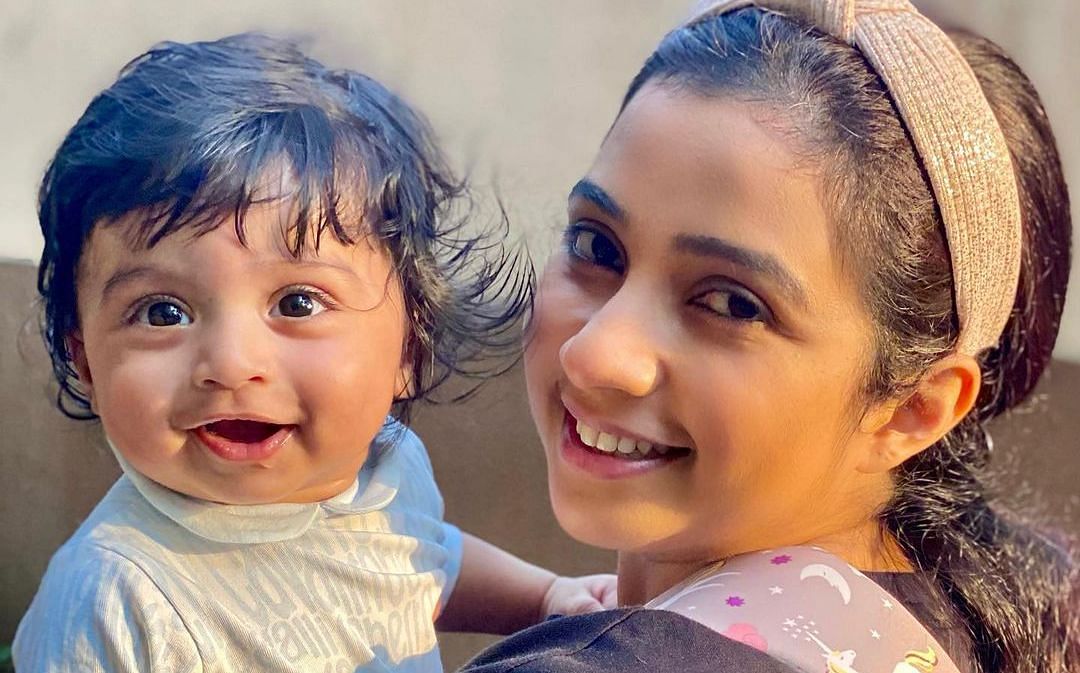