Singer turned actress Shirley Setia is all set to make her big bollywood debut on the silver screen with her film 'Nikamma', which also stars Abhimanyu and Shilpa Shetty.

Shirley gained recognition and became a household name as a singer but always wished to be an actor.

After auditioning and attending various workshops for 'Nikamma' when Shirley signed the film, she said she personally preferred to watch ‘Jab we Met’.

Shirley quoted, “I myself watched ‘Jab we met’ as I took a lot of inspiration from ‘Geet’ as her character has that spunk and bubbliness which was required in my character.”

Taking inspiration from ‘Geet’ character originally played by Kareena Kapoor Khan she tried to bring the cheerfulness, spark and grace to her character.

As soon as the trailer of 'Nikamma' was released praises started pouring in for Shirley as her performance is attracting a lot of youth especially Gen Z.

Shirley’s fans on Instagram couldn’t hold their excitement highly enthusiastic for 'Nikamma' as they will get to witness the art of Youtube sensation on the big silver screen. 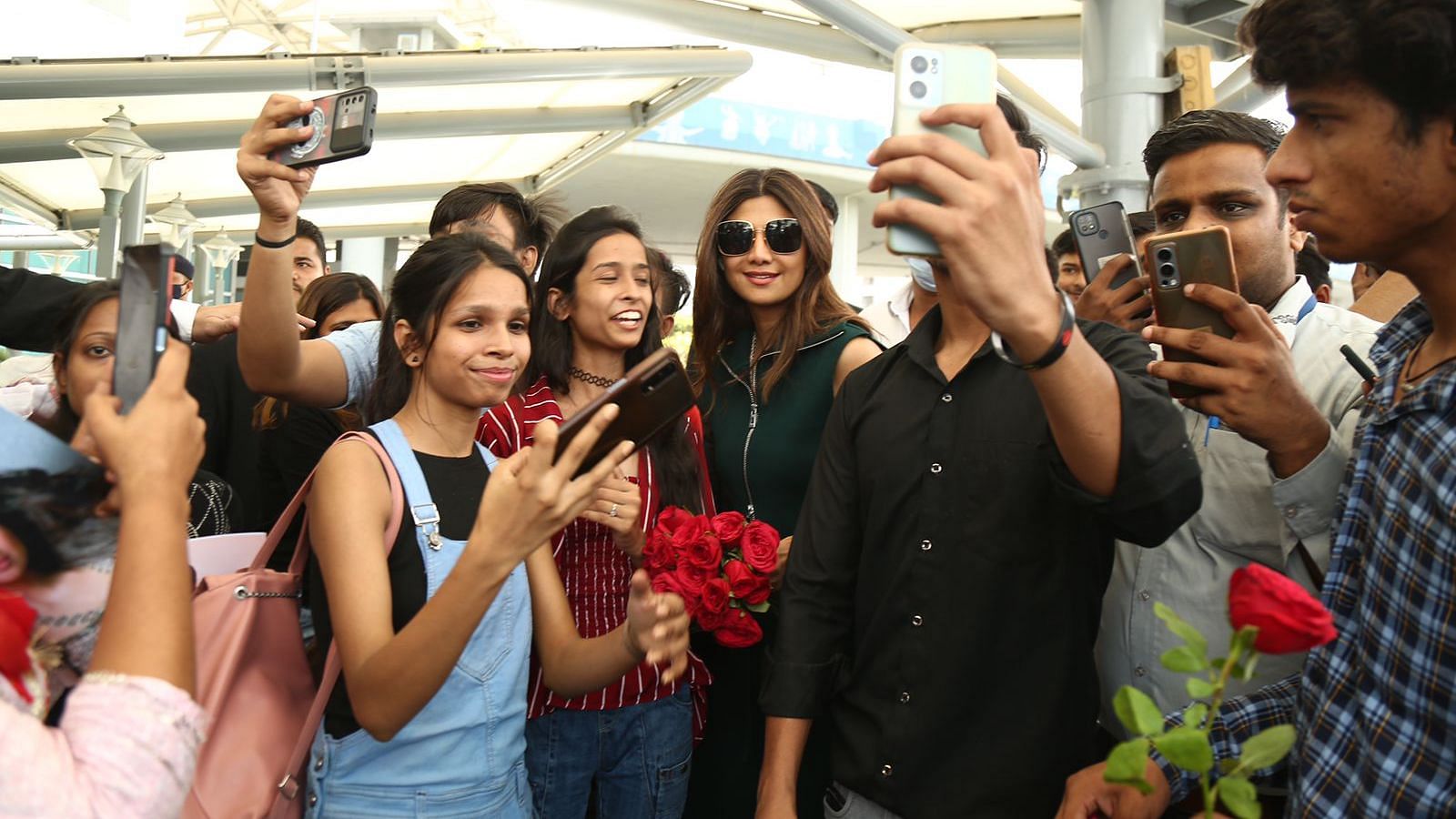