‘Ranjha’ bagged a spot at 73 as one of the top debuts this week.

Music of Sidharth Malhotra and Kiara Advani-starrer ‘Shershaah’ is being loved across the globe, says Karan Johar as he revealed that the song ‘Ranjha’ debuted on Billboard’s Global Exclusive US Chart.

‘Ranjha’ bagged a spot at 73 as one of the top debuts this week.

The song is a brainchild of singer-composer Jasleen Royal who is known for tracks such as 'Din Shagna Da', 'Kho gaye Hum Kahan' and 'Kesari's 'Deh Shiva'.

She has sung the soulful melody of 'Ranjha' with B Praak.

This song is from Jasleen's second patriotic movie that is based on true events which celebrates a war hero.

'Ranjha' is a heartbreaking love song that perfectly depicts the feeling of love and loss through its lyrics and Jasleen's soulful voice.

Meanwhile, the makers of 'Shershaah' are extremely grateful to the audience for heaping never-ending praises on the film.

Directed by Vishnu Varadhan, 'Shershaah' is based on the life of Param Vir Chakra awardee Vikram Batra, who laid down his life in the service of the nation while recapturing Indian territories from Pakistani intruders during the Kargil War in 1999. Actors Sidharth Malhotra, Kiara Advani, Shiv Panditt, Raj Arjun, Pranay Pachauri, Himanshu Ashok Malhotra, Nikitin Dheer, Anil Charanjeett, Sahil Vaid, Shataf Figar and Pawan Chopra among many others acted in the hit war drama.

Elated with the responses, producer Karan Johar said, "Shershaah has always been a film close to our hearts, and seeing the love and appreciation the film has received makes me feel incredibly proud about the movie and each and everyone associated with it. PVC awardee Captain Vikram Batra's story is one that no Indian shall ever forget, that said, what we intended to do was to tell the story of what made him the braveheart he was, to look deeper into his life, his passion and his love for the country and Dimple. It fills me with pride to see the love Sidharth and Kiara's performances and Vishnu's directorial vision has received. I'm glad that we found the right partners for this movie in Amazon Prime Video, who have left no stone unturned and given this movie the reach it deserves."

Reportedly, the film has emerged as the most-watched movie on Amazon Prime Video to date. 'Shershaah' was released on August 12. 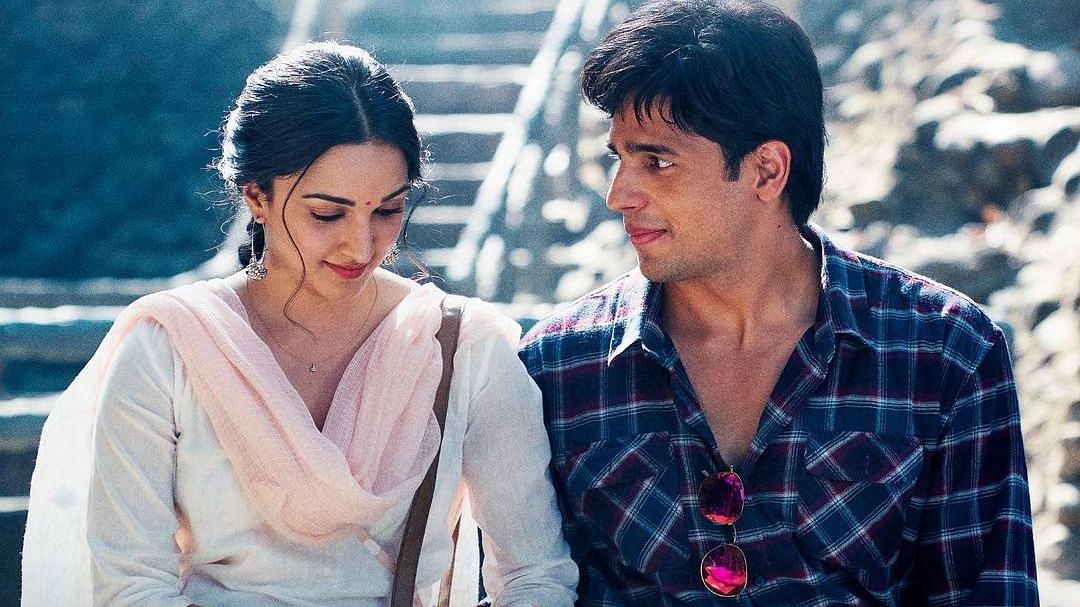