A sessions court last week granted bail to a woman booked by the Nodal Cyber Police Station for directing an obscene video of actor and model Sherlyn Chopra at a five-star hotel and booking a room in it for the purpose.

A sessions court last week granted bail to a woman booked by the Nodal Cyber Police Station for directing an obscene video of actor and model Sherlyn Chopra at a five-star hotel and booking a room in it for the purpose.

The court considered the observations of the Bombay High Court with regard to Section 67-A of the Information Technology Act in which it had defined the term ‘explicit’ in ‘sexually explicit’ as ‘clear and detailed’ and one when sexual activity is graphically represented. Additional Sessions Judge Sanjashree J. Gharat said that in view of the observations made, there is no video to attract the provision of the Act. The court also considered the nature of the offence and the pandemic situation while deciding in her favour. 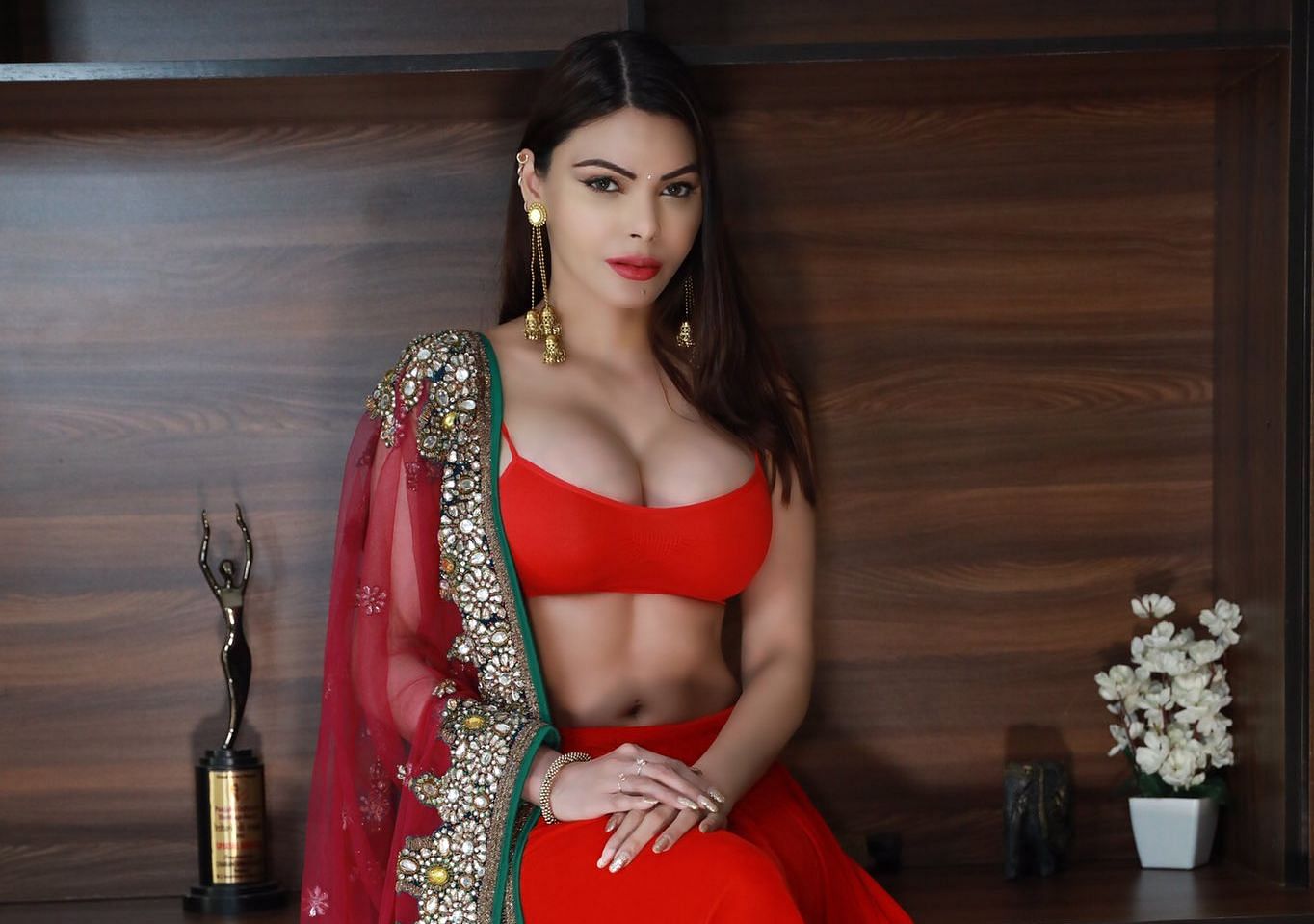 The applicant Meeta Jhunjhunwala’s advocate had argued before the court that to apply the provision, as per the observations of the HC, the sexual activity has to be sexually explicit within the meaning of the said Section.

He had also contended that the filming was done in another star hotel and not the one claimed by the prosecution and that the police had failed to establish her nexus with the filming there. 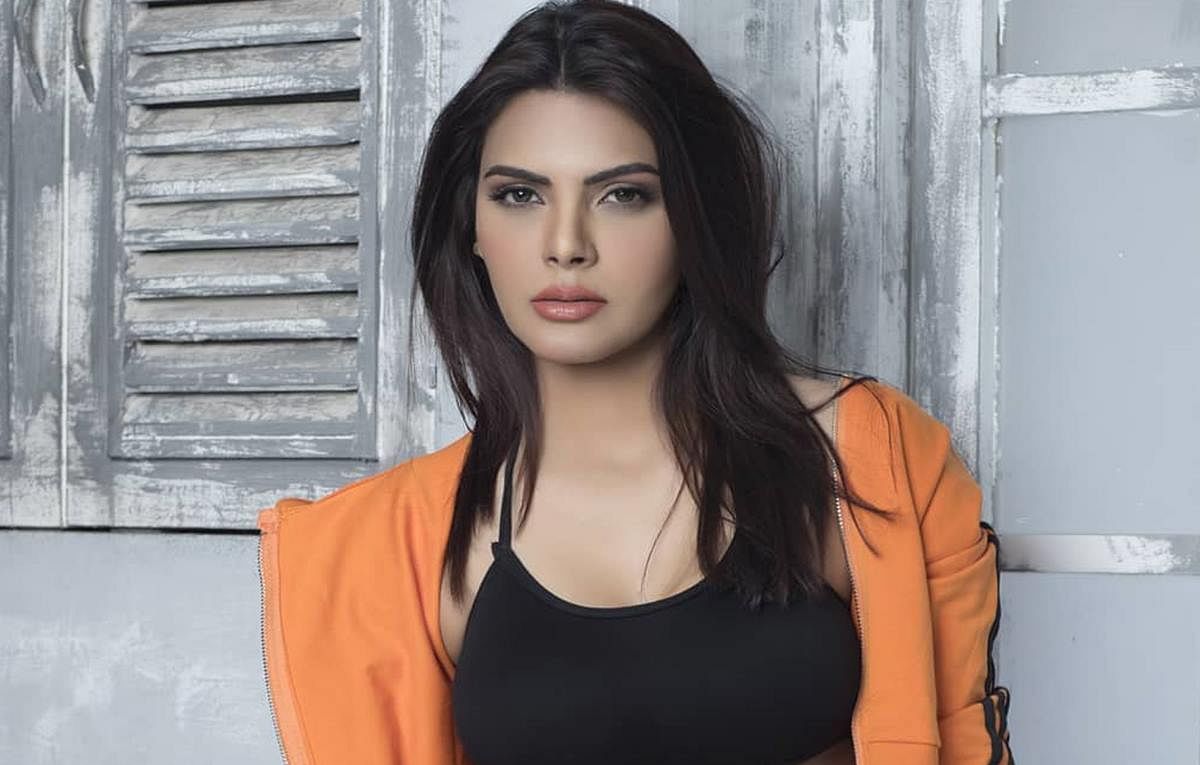 Jhunjhunwala had further claimed through her advocate that she was an employee of a company Arms Prime Pvt. Ltd. where she worked as Head, Business Development till 2019 and had resigned and further that she had nothing to do with the video.

The police had not objected to her release on bail on the condition that she did not tamper evidence.

The complaint was lodged on a letter by complainant Madhukar Keni, a retired Customs officer. He had complained that he found many websites were publishing obscene videos.

During the probe, Chopra’s videos were found and it was also found that it was shot by a camerperson Raju Dubey. The police have alleged that she was present during the shooting and directed it. 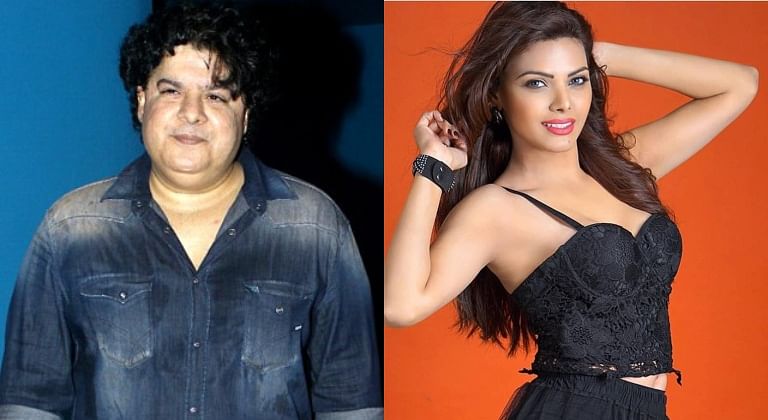 'Sajid Khan had taken his p***s out of his pants, asked me to feel it': Sherlyn Chopra
Advertisement